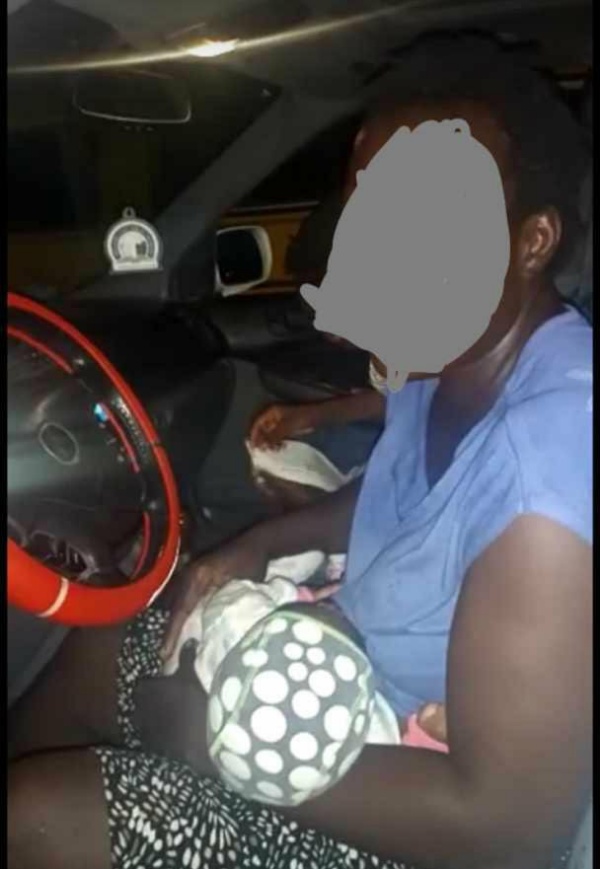 Lagos Police officers assisted stranded nursing mother and her kids with petrol, jump start her SUV, and also escorted her to a safe spot in the middle of the night. 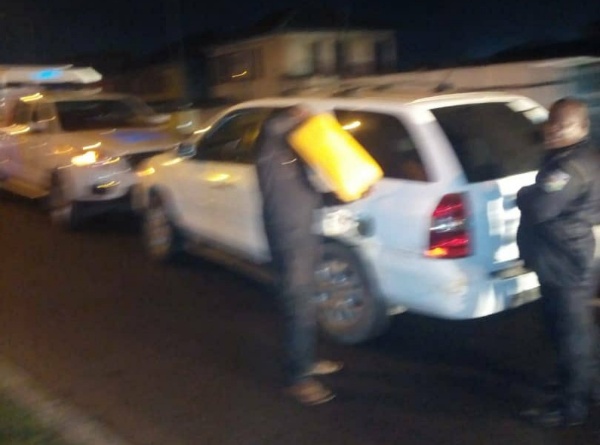 Police officers seen filling the tank of the Sports Utility Vehicle with petrol.

Lagos State police officers have rescued a stranded nursing mom and her kids after her Sports Utility Vehicle (SUV) broke down in the middle of the night on Friday.

According to a statement posted on the official twitter account of the Lagos State Police Command, the woman was seen around Funso Williams Avenue at about 1:15 am on Friday, November 6, after her car battery went flat.

“At about 01:15am today our officers on patrol around Funso Williams Avenue met a stranded lady with her kids in her suv. Her battery went flat. They helped jump-start the vehicle and she left the scene”

Police officers in Lagos assisted a stranded nursing mother with Petrol. They also jump start her SUV and also escorted her to a safe spot.

After helping her to jump-start her SUV, the police also helped her with some petrol after her car reportedly ran out of fuel.

“They followed her to be sure everything was well. Unfortunately, the vehicle stopped again. This time, it ran out of petrol. They assisted her with some petrol and then escorted her to the filling station in Maryland to get more”

“When asked where she was actually headed she told them Mile 12. Knowing how unsafe it was, they escorted her to a safe spot before carrying on with their patrol for the night. ”