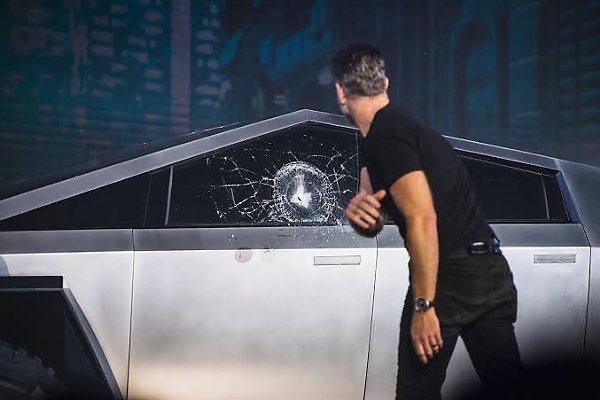 When Tesla tried to show off “unbreakable” windows on the Cybertruck but got it shattered during live demo.

After the embarrassing episode, Elon Musk promised that the production version will have unbreakable windows.

Production of the Cybertruck is expected to start in 2023, which is two years behind schedule.

Three versions of the 6-seater all-electric pickup will be offered – the most expensive starting at $69,900. 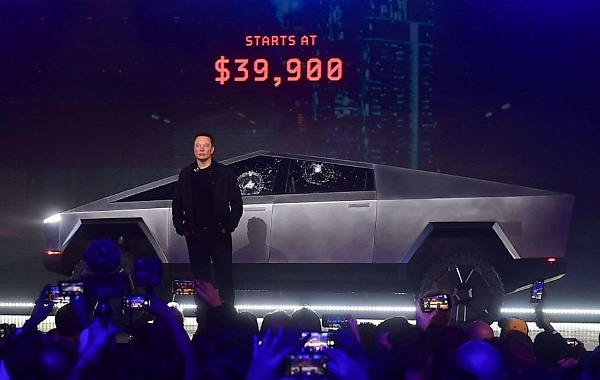 Back in 2019, Tesla’s first electric pickup truck, the Cybertruck, generated a ton of media attention during its unveiling at the Tesla Design Center in California, not only for its sci-fi-inspired design but also for its windows which it claimed to be “armored and unbreakable”.

While trying to show off some of the features on the all-new Cybertruck, the supposedly unbreakable armoured glass on the truck got smashed when Tesla Head of Design threw a metal ball at it, leaving Elon Musk completely embarrassed on the stage. 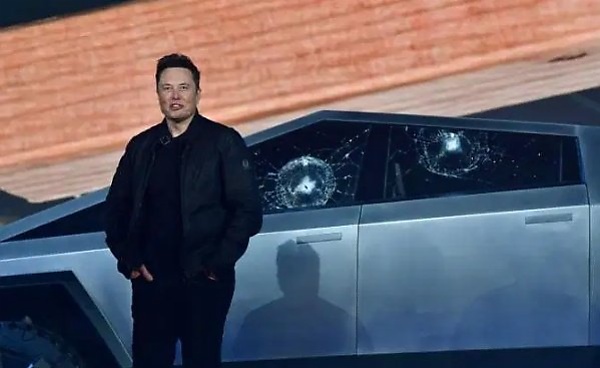 “Oh my fucking God, well, maybe that was a little too hard,” when the front side windows shattered, and….

“But it didn’t go through”, when the rear glass shattered. 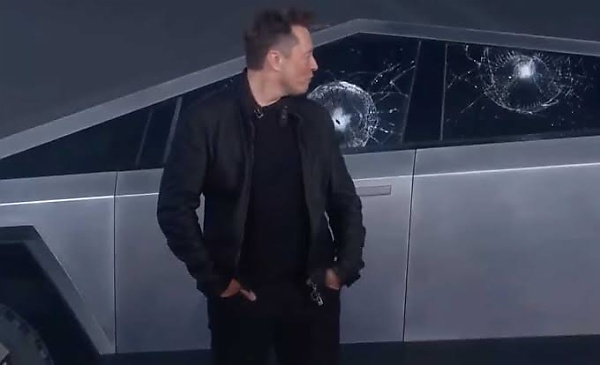 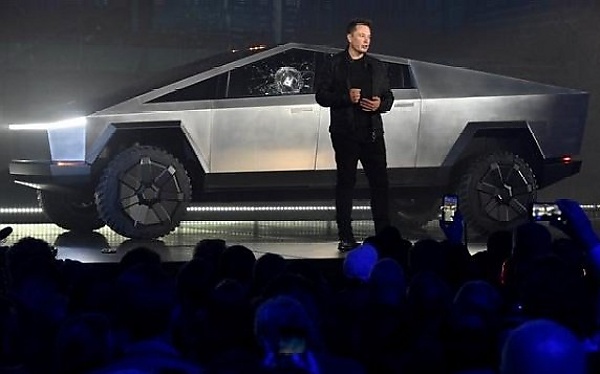 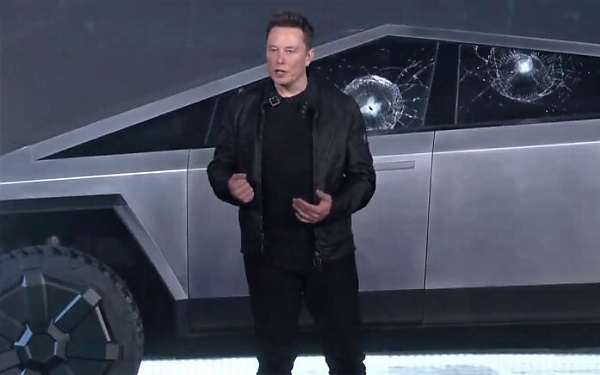 About The Tesla Cybertruck 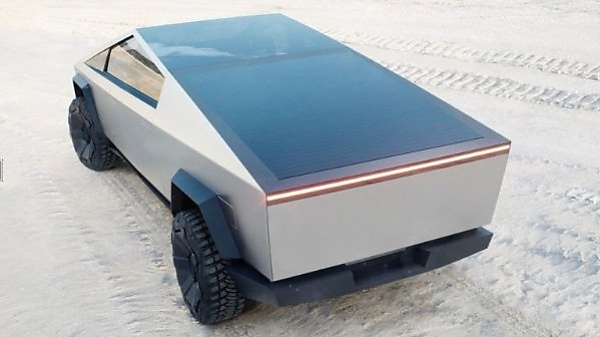 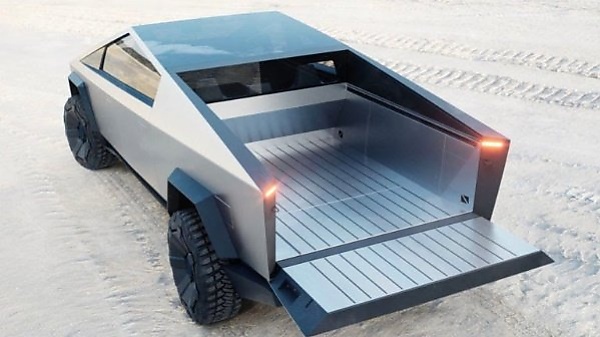 Production of the Cybertruck is expected to start in 2023, which is two years behind schedule. Three versions of the 6-seater all-electric battery-powered pickup will be offered, with the most expensive version, the Tri Motor All-Wheel-Drive, starting at $69,900.

I’m The Richest Pastor In The World – Bishop Oyedepo Boasts

Hongqi LS7 Flagship SUV Starts At $215,700 – The Most Expensive Chinese Car In The Market