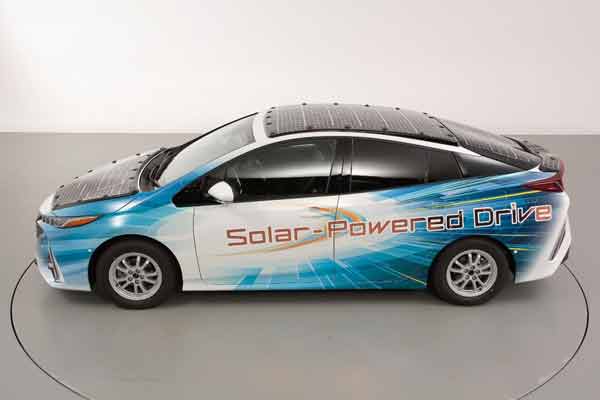 The sun generates a great amount of energy. This can be collected by solar panels.

Why haven’t we seen any solar-powered electric cars in showrooms yet?

Jason Fenske, the host of “Engineering Explained”, gives us some reasons why we shouldn’t expect solar-powered cars any time soon.

The sun’s rays offer a lot of potential energy. In a best-case scenario, covering the roof of a Tesla Model 3 with solar panels could net up to 12 kilowatts of continuous power, Fenske calculated. That means, as long as the sun is shining, you could drive at a constant speed of 62 mph indefinitely, in ideal conditions.

Those solar panels could also charge a 75-kilowatt-hour battery pack in 6.25 hours. This will allow you to keep driving at night, Fenske said. Again, that’s assuming ideal conditions.

However, real-world conditions aren’t really ideal. Only about 55% of solar energy makes its way to the Earth’s surface; the rest is reflected away or absorbed by the atmosphere. 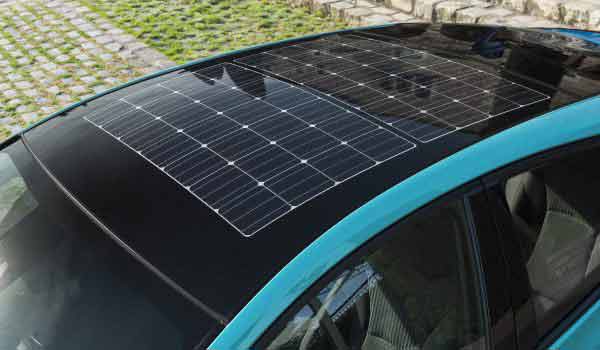 The efficiency of solar panels is also a limiting factor. The most common panels have an energy-conversion limit of 33.7%, meaning most of the sunlight that hits them doesn’t get converted into electricity (although there are ways to raise that limit).

The Earth’s curvature can also affect the efficiency of solar panels, Fenske noted. It means only a small area of the Earth’s surface directly faces the sun at any given time. Everywhere else, solar panels are tilted away from the sun somewhat, limiting their ability to harvest energy.

Factoring in those inefficiencies, a Model 3 covered in solar panels could only net 1.5 kw, Fenske calculated. At that rate, it would take 8.3 days just to charge the Tesla, he noted.

This is why solar panels have been limited to providing supplementary power in cars like the Hyundai Sonata Hybrid, or for purpose-built racing vehicles for events like the World Solar Challenge. 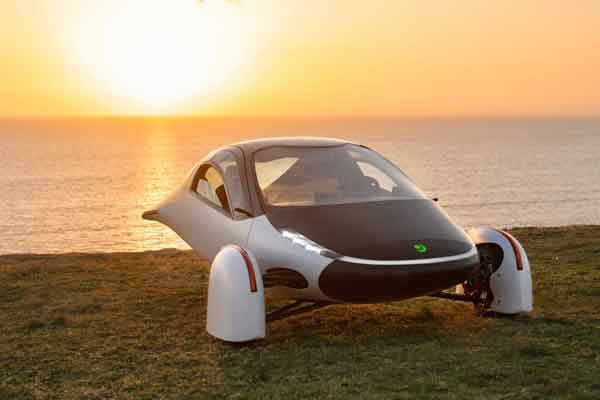 However, some companies are still trying to launch solar cars. One is Aptera, which claims its three-wheeler can get all of its energy from the sun, and thus doesn’t have to be charged. Fenske said the math for that checks out, but the Aptera hasn’t entered production yet, and it’s also a tiny two-seater, so not exactly a mainstream product.