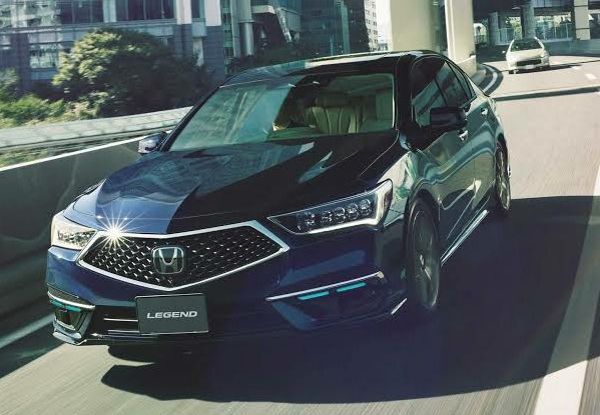 The Honda Legend with Level 3 self-driving tech is currently available only in domestic-market, Japan.

Japan is the only country that has approved cars with Level 3 self-driving to drive on its road. 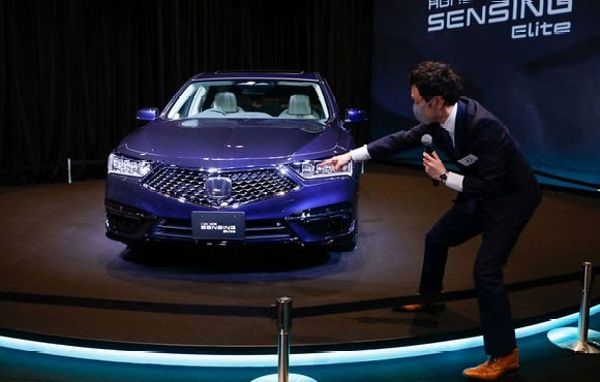 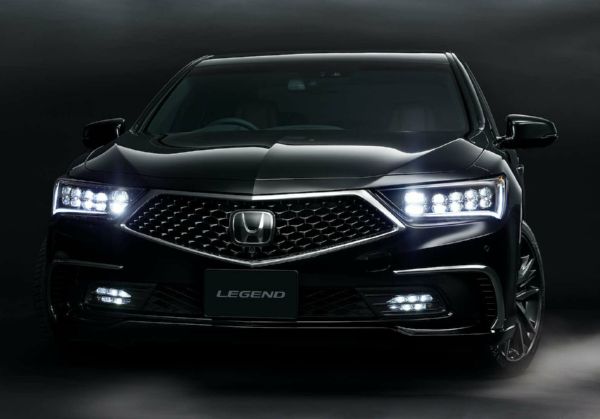 And with SAE Level 3 tech, the Legend can to make decisions on its own based on the situation at hand. This will allow driver’s hands off the wheel, as well as take their eyes off the road for a short time.

This freedom, granted under the Honda Sensing Elite’s Traffic Jam Pilot function, allows car to maintain its distance, speed and lane position. It is also smart enough to handle lane changes on its own. 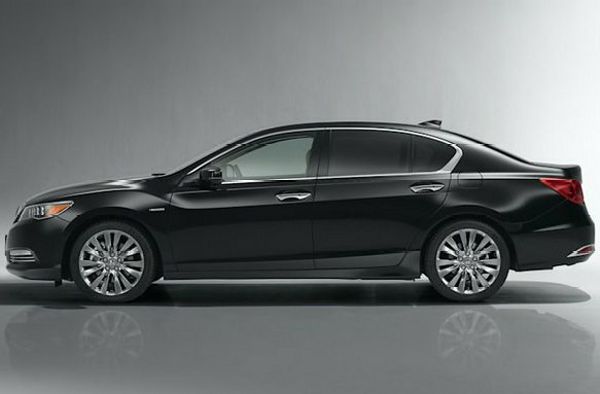 While the car is doing this without any input from the driver, Honda says the driver can :

Just like the lower Level 2 Autopilot driver-assist currently used in Tesla cars, drivers still needs to be ready to take back control of the car at any moment.

Should the driver fails to take back control of the ride, the semi-autonomous system is smart enough to bring the Honda Legend to a safe stop on the outermost lane.

Unfortunately, the 2021 Honda Legend with Level 3 self-driving tech is currently available only in domestic-market, Japan, as it is the only country that has approved it. 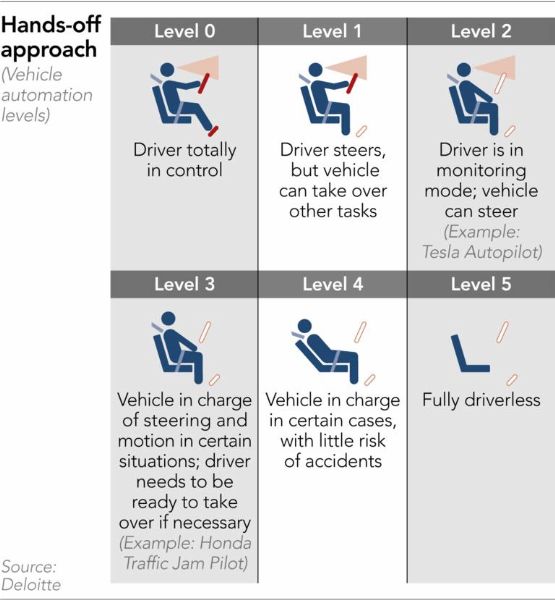 Level 4 and Level 5 are even more advanced than Level 3 self-driving tech. With Level 4, cars can operate on their own within set conditions, but Level 5 is what all automakers are aiming for.

At Level 5, a self-driving car can drive to any destination and make its own decisions on the way while you sleep all through the journey

Dapo Abiodun: We Will Deliver First Phase Of Ogun Cargo Airport In 2022