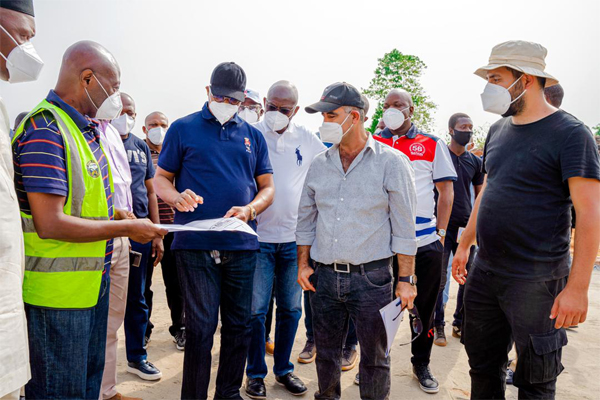 Ogun State Governor, Prince Dapo Abiodun as again assured the people of the State that the first phase of the Agro-Cargo Airport at Illisan-Remo in Ikenne Local Government Area of the State would be ready by May, 2022. Ogun Cargo Airport

The Governor gave the assurance while inspecting the project site. He said the project conceived in 2007 had all necessary approvals. They include the Environmental Impact Assessment. They were obtained from Aviation regulatory body, the Nigeria Civil Aviation Authority (NCAA).

“This project had been conceived since 2007 and all necessary approvals were gotten in 2008. All the Environment Impart Assessment, all other regulatory assessment have been met 100 percent. Ogun Cargo Airport

“All we have to do was to brush them up to ensure they meet current realities. This was not the decision that was taken for any other reason except that which is objective”, he explained. Ogun Cargo Airport

The governor gave insight on why his administration decided to execute the project. He said it was base on the economic development agenda of his administration. That agenda is to have a Cargo Airport that would fully compliment the agro value chain investments and activities in the State.

“When the Senate Committee on Aviation came to visit us, we shared with them the business case for this Airport. We reminded them that the two Airports proposals were not initiated by this administration. I told them that the Committee we set up to look into the two Airports concluded unequivocally that this location remind the best and most viable location for the airport. 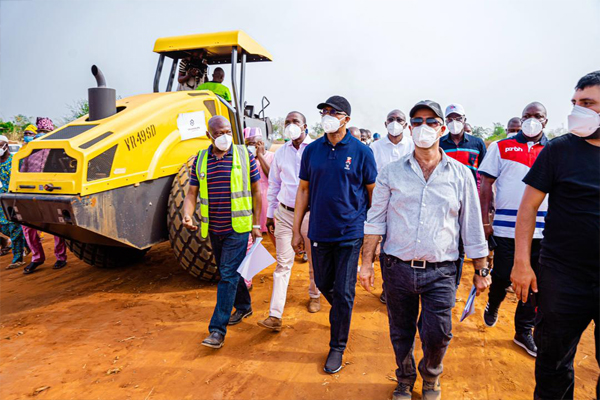 According to the Governor, ” the entire cargo value chain is on this corridor. You have Oil Palm, Cashew plantations and Green House in Sagamu and multinational companies around here. This is the centre where items for export are evaluated and approved for export. So with a Cargo Airport here, it is very convenient to move them”. Ogun Cargo Airport

He disclosed that the State bidded for the African Development Bank’s Special Processing Zone. In the bid document, the location was chosen to co- locate the AZ Processing Zone. He said the area was renamed “an airport city”, because, apart from the airport and processing zone, the area has factories that would turn raw materials to finished goods for export. Ogun Cargo Airport 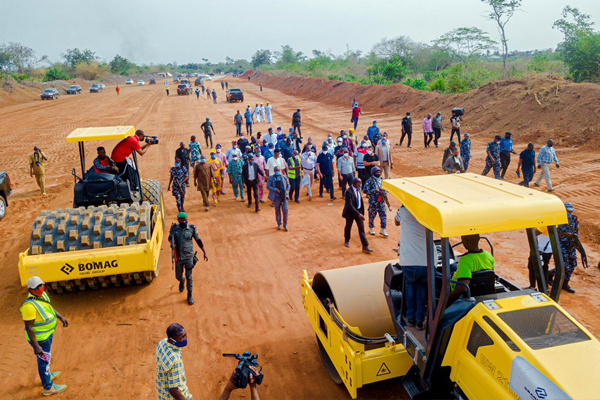 The Governor opined that it was important for an airport to have access to good road network, adding that the airport was bound by Sagamu- Benin and Lagos-Ibadan expressways, as well as gas pipelines parallel to the expressways.

Governor Abiodun maintained that the airport sited on a 500 hectares of land was also part of the administration’s key enablar, adding that work was ongoing on the 2.4 kilometers access road to enable movement of equipment to the site, as well as on the 3.4 kilometers runway.