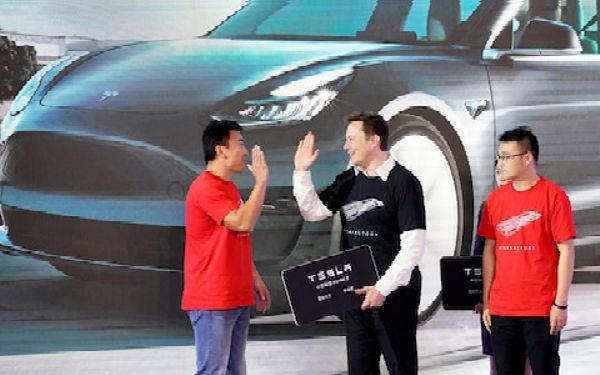 Tesla CEO and US billionaire Elon Musk has promised to “shut down” his company if Tesla vehicles spied on Chinese officials or anywhere in China. 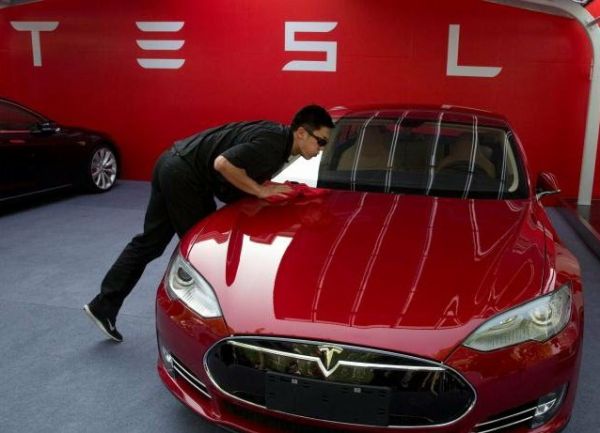 Elon Musk on Saturday reacted to the news that China has banned all Tesla vehicles from its Millitary bases as they are reportedly being used to spy on Chinese officials.

During a virtual discussion with a prominent Chinese forum, Musk said “There’s a very strong incentive for us to be very confidential with any information”.

Musk, whose company is currently the biggest seller of all electric cars, asserted that Tesla would be shut down if the cameras on its vehicles were being used to spy in China or anywhere else.

“If Tesla used cars to spy in China or anywhere, we will get shut down.”

The news of the restrictions came while top Chinese and U.S. diplomats were holding a contentious meeting in Alaska. The meeting is the first of such since U.S. President Joe Biden took office in January.

Some of these cars China-made Model 3 sedans are shipped and sold to European countries. Last year, Tesla sold 147,445 vehicles in China.

Dapo Abiodun: We Will Deliver First Phase Of Ogun Cargo Airport In 2022