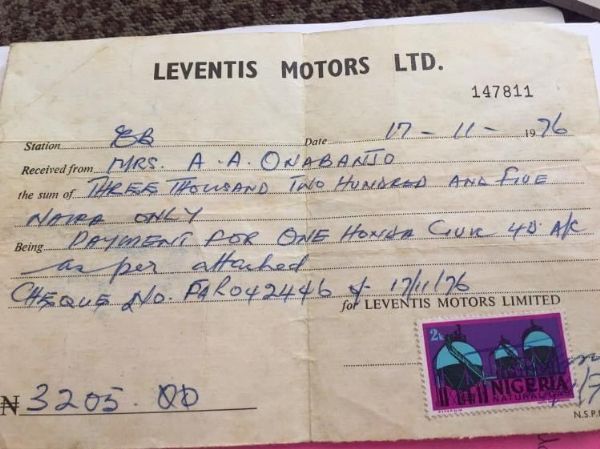 Who we offend, Fashion Director of THISDAY Style, Ruth Osime reacts, as she shares a receipt issued by Leventis Motors for the purchase of a brand new Honda Civic worth just N3,205 in 1976.

Ruth captioned her Instagram post, which included the receipt of the Honda Civic showing the name of dealership and the owner, with : 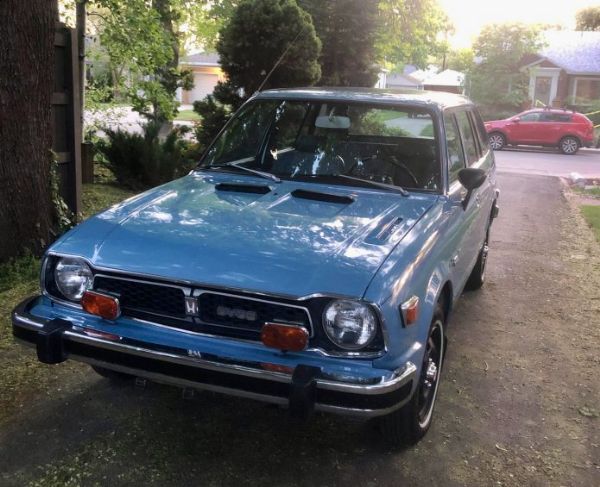 Who we offend? Nigerian journalists reacts to receipt of Honda Civic worth just N3,205 in 1976 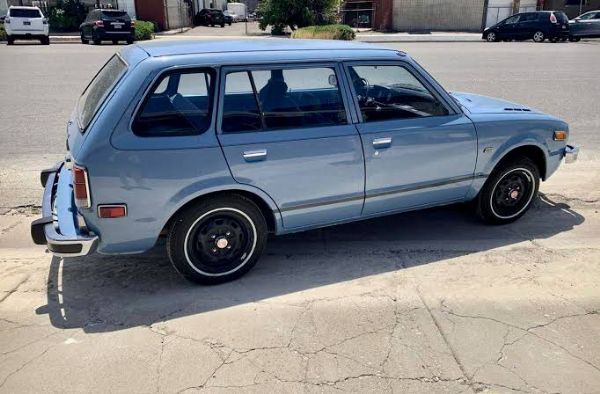 The Honda Civic, now in its eleventh-generation, was introduced in July 1972 as a two-door model, followed by a three-door hatchback that September.

The Civic has been repeatedly rebadged for international markets. It currently falls between the Honda City and Honda Accord.

Civic served as the basis for the Honda CR-X, the Honda CR-X del Sol, the Concerto, the first generation Prelude, the Civic Shuttle and the CR-V.