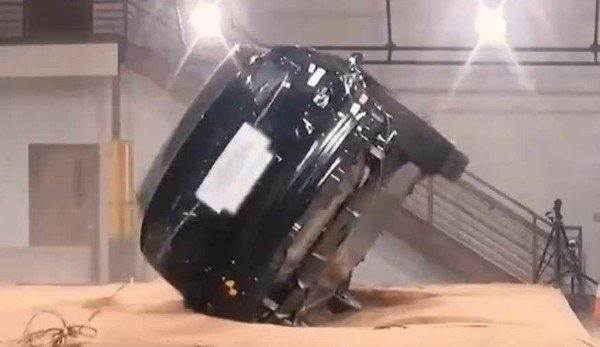 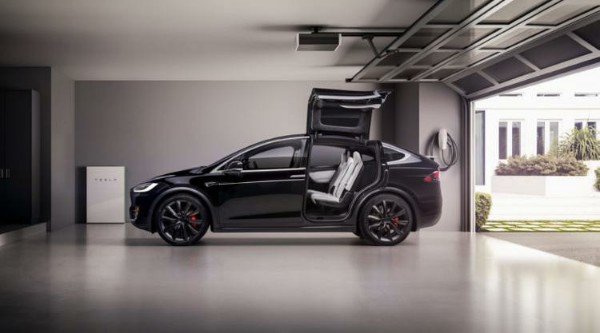 SUVs are generally safe, but have a high rollover probability. Tesla was able to overcome this obstacle with their Model X SUV. Here’s how they did it.

The following is a transcript of the video:

This Tesla Model X refuses to roll over. Unlike most SUVs which tend to roll over with ease, the Model X continues to return to an upright position.

Here’s why the Model X was the first SUV to receive a perfect crash test rating.

When it comes to vehicle safety, size matters. So it’s not uncommon for SUVs to be generally safer than your standard sedan.However, they tend to have one big shortcoming. Rollovers…

SUVs are notorious for having a high center of gravity causing them to roll over when put into tight maneuvering situations, or a side impact.Rollovers can result in the partial or full ejection of passengers from the vehicle, increasing the chances of injury or death.

In 2016, rollovers happened in one percent of serious crashes in passenger vehicles but accounted for one-third of collision-related deaths.Over the past three decades, automakers have been able to reduce the frequency of rollovers in vehicles with technology and more stable designs. However, once a serious impact occurs it’s just basic physics.

A higher center of gravity increases the likelihood of a car tipping or rolling over. The National Highway Traffic Safety Administration or NHTSA is the only organization that tests rollover resistance. They also test frontal crashes and side impacts from a pole and barrier. 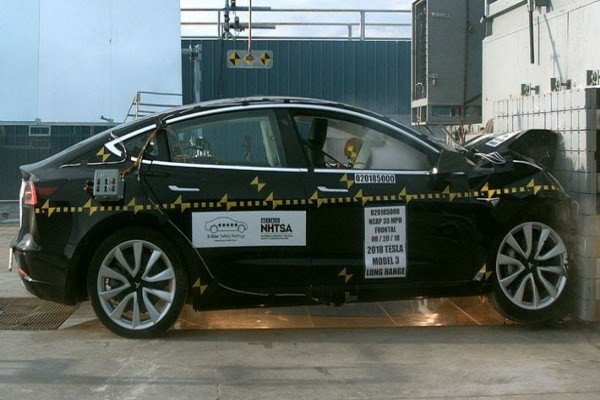 Amongst its many luxury features, the Model X hosts active safety technology such as collision avoidance systems and automatic emergency braking. But what sets the Model X apart is its design.

Like other Teslas, the Model X has a large, rigid battery pack located on the floor of the vehicle. This gives the Model X a much lower center of gravity than your average SUV. In the event of a collision that would normally cause an SUV to roll over, this would happen instead.

But rollovers are just one aspect of the safety test. Since the Model X is an electric vehicle, there’s no need for mechanical components (engine) in the hood(boot) of the car. This allows for a much larger crumple zone to absorb energy from a frontal crash.

It also has specially-made side sills that absorb energy in addition to its rigid side pillars. These features help reduce the force exerted on passengers and increases their protection. But if you don’t have $80,000 laying around for a Model X there’s still plenty of SUVs out there with excellent safety ratings.

A Danfo Driver Seen Driving without A Steering Wheel In Orile, Lagos (VIDEO)