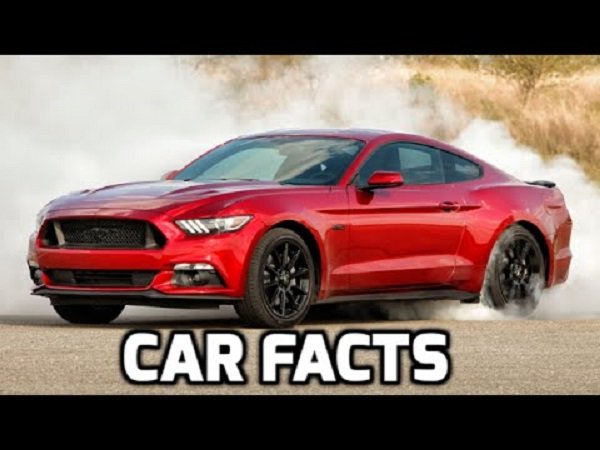 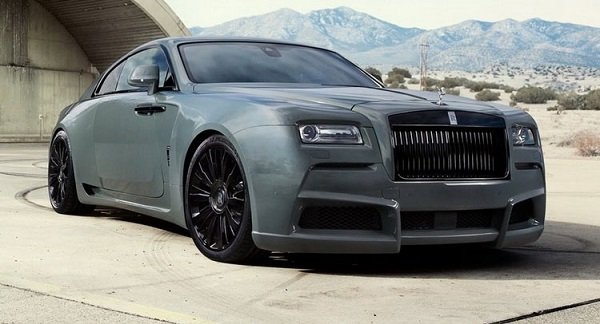 2. Formula 1 cars don’t have airbags because, with a five-point harness and a HANS device, the driver’s head will never hit the front of a car. 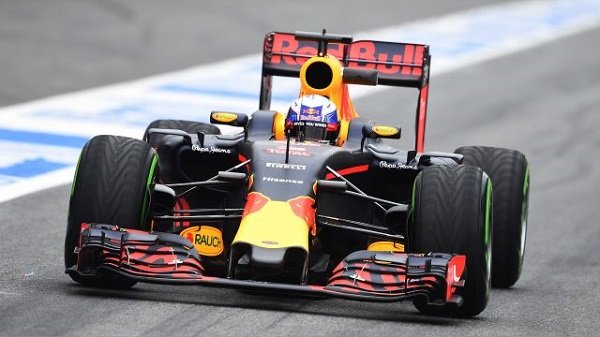 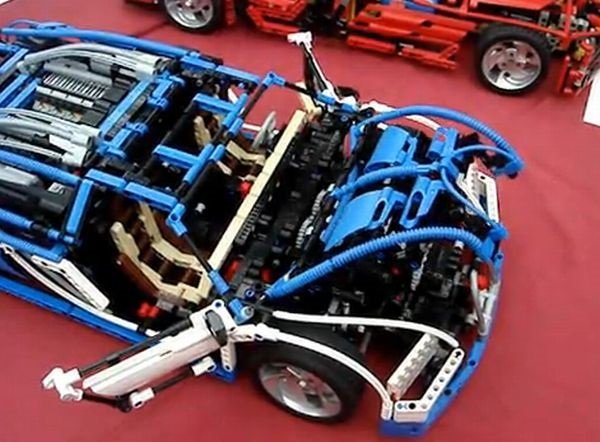 4. The Bugatti Veyron takes ten seconds to stop from its top speed of 253mph 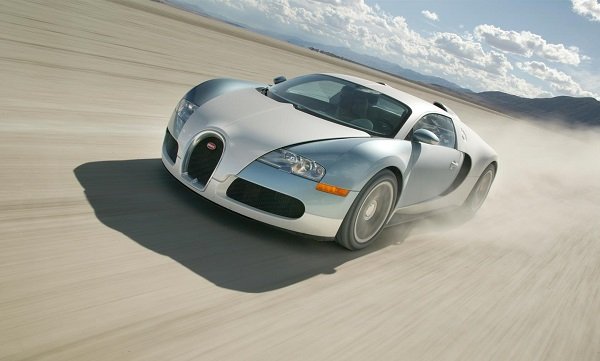 5. A Rolls Royce Phantom’s leather interior is usually made from 15 different cow skins 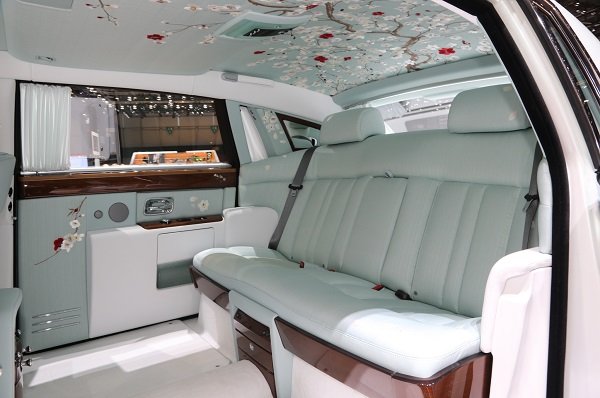 6. There is enough fuel in a full tank of a Jumbo Jet to drive an average car four times around the world. 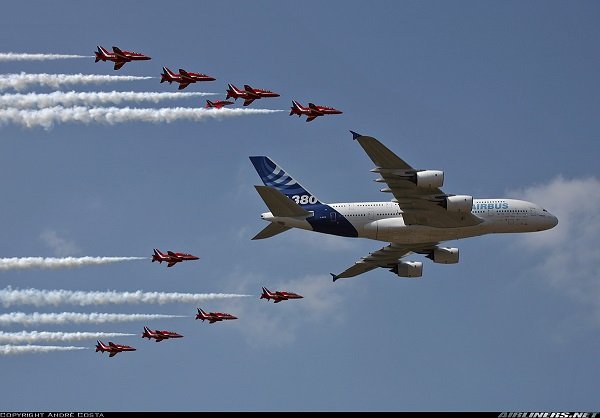 7. The Porsche 911 was originally badged as a 901 until a disagreement with Peugot who were using ‘0’ in their model numbering 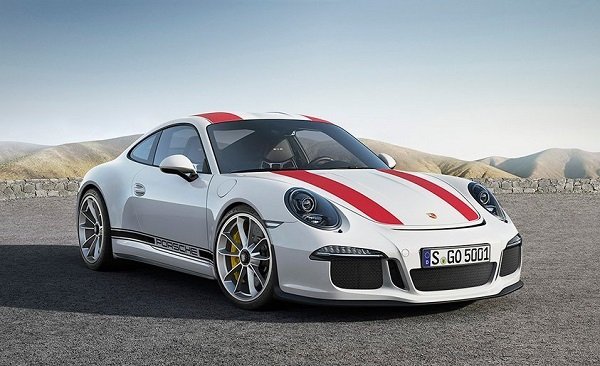 8. The Worlds longest traffic hold-up was 110 miles long, between Paris and Lyon on the French Auto-route in 1980 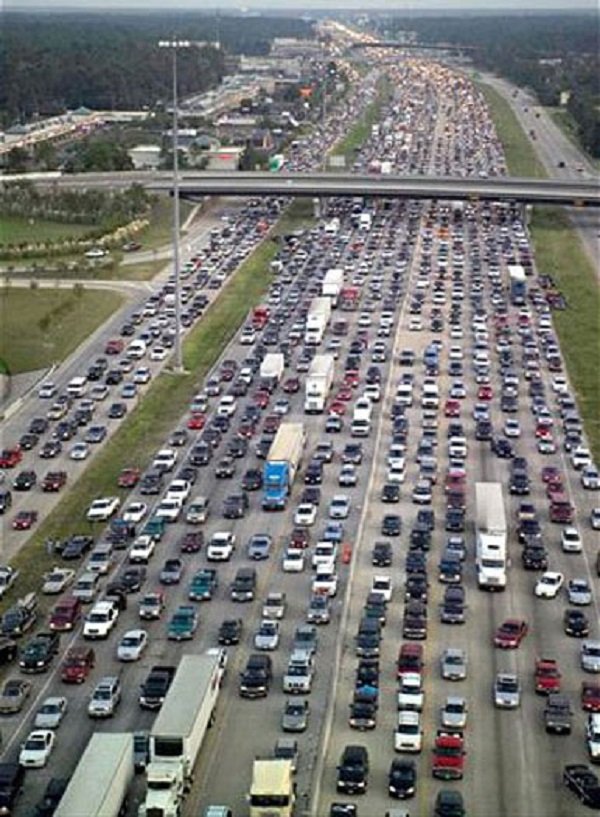 9. The engine bay of a Mclaren F1 road car is gold plated because it’s the best material for reflecting heat. 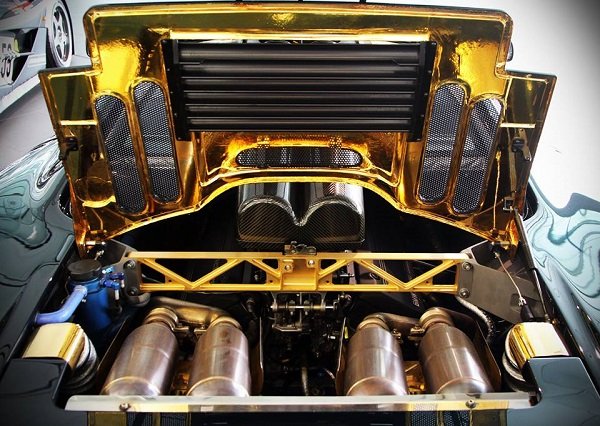 10. The Rolls-Royce hood ornament is called the Spirit of Ecstasy. 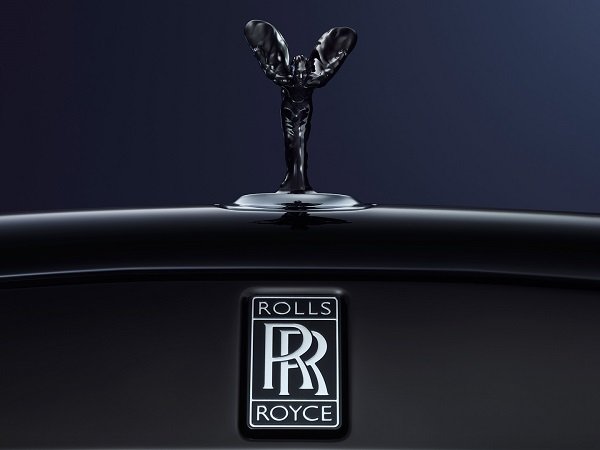