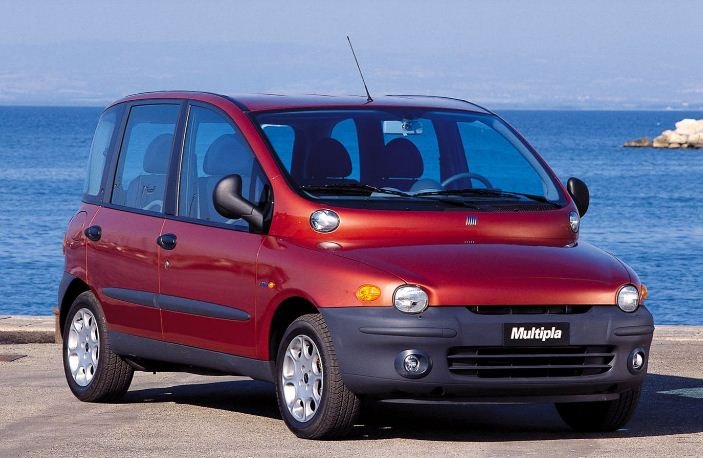 Cars these days ,are so beautiful you would want to lick them.But some cars, both old school and new school are exceptions to this “rule” ,they would make you squeeze your face in disgust,and drop your jaw in shock.

My eyes !!,what were they thinking ?

Yeap it looks like the mouth of a Praying Mantis,and a very ugly one at that !Chai !

It would have been a sweet ride ,if they had not placed these ridiculous headlights and bumper.

Some people might argue that this car is beautiful,but really its not,but its still better than the other guys above.

This is another beautiful car that was made ugly because the designers decided to get inspiration to design the front from an horror movie.

I am pretty sure the designer of this vehicle ,owns a lot of pigs and loves them very much.

I am weak !.Ladipo boys would design something better !

The name is as long as the car.If this was made in Nigeria,we would have simply named the car Augustine

Which of them is your “favorite” .

Lets hear from you !

Can You Tell Us The Parking Spot Of The Car? (Photo)