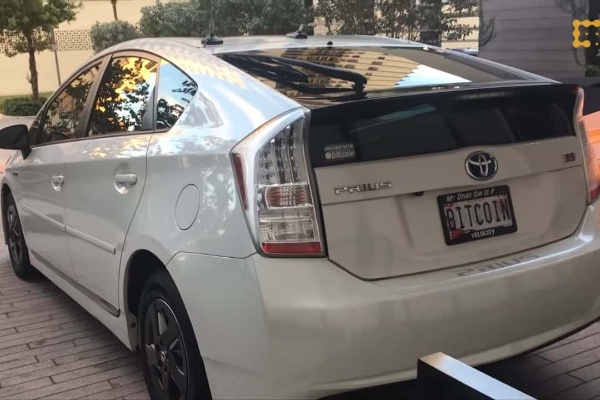 Are you still planning to splash your valuable bitcoin on a car? 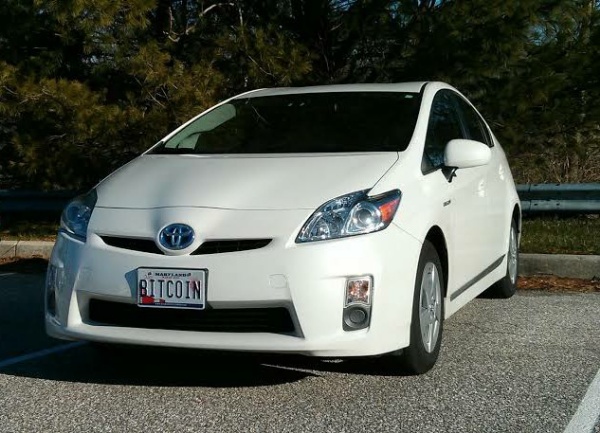 Last week, Tesla announced it has invested $1.5 billion in the bitcoin cryptocurrency. According to the electric car maker, its Bitcoin purchase will give it “more flexibility to further diversify and maximize returns on our cash.”

The car maker also said it will “begin accepting bitcoin as a form of payment for our products (cars) in the near future”, making it the only automaker doing this – for now.

But using bitcoins to buy Tesla cars won’t be the first auto-related payment as we’ve seen several purchases with the currency over the years.

Now, it has an equivalent value of $48.6 million as of this writing. Yes, you heard that right and that amounts to about N18.2 billion in Nigerian Naira.

When asked about the skyrocketing value of bitcoin in 2019, the car owner, Michael Tozoni, said he didn’t regret the purchase. But he might be rethinking his position with the new record.