Tesla says it has invested $1.5 billion in the bitcoin cryptocurrency. The electric car manufacturer filed its annual 10-K report with the SEC yesterday morning and revealed the new bitcoin investment. Tesla says it will also “begin accepting bitcoin as a form of payment for our products in the near future”. This will make it the only automaker doing this – for now.

Tesla customers have been calling on founder and CEO Elon Musk to accept bitcoin for vehicle purchases recently. Musk has been vocal about backing the cryptocurrency on Twitter, even adding #bitcoin to his profile recently. Musk has also been backing Dogecoin on Twitter over the past week, sending its value up just moments after his tweets. Tesla claims its Bitcoin purchase will give it “more flexibility to further diversify and maximize returns on our cash.” It will also give Tesla liquidity in Bitcoin once it begins accepting it as payment. It remains to be seen whether Tesla is setting a new industry trend where other mainstream automakers will follow it into the world of Bitcoin and/or other cryptocurrencies. Tesla and Musk have already changed this industry once by making EVs mainstream and cool. Cryptocurrency could be how it’ll do so again.

The bitcoin investment also follows news of Tesla’s updated Model S. Tesla just announced its first major redesign of the Model S since it launched the electric sedan in 2012. The updated car will be available in March and includes a refreshed design, new interior, and a 520-mile range option. Tesla’s Model X is also getting some improvements on the outside and a new interior update. 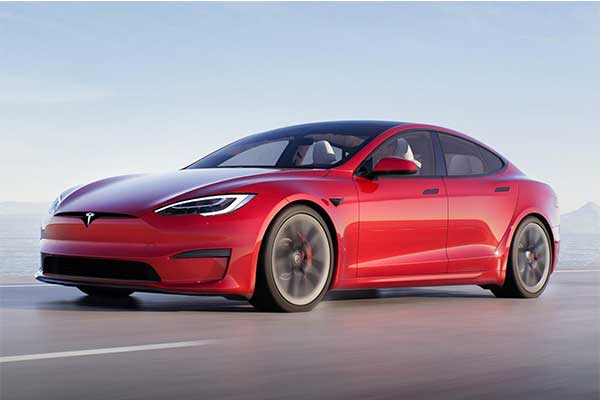 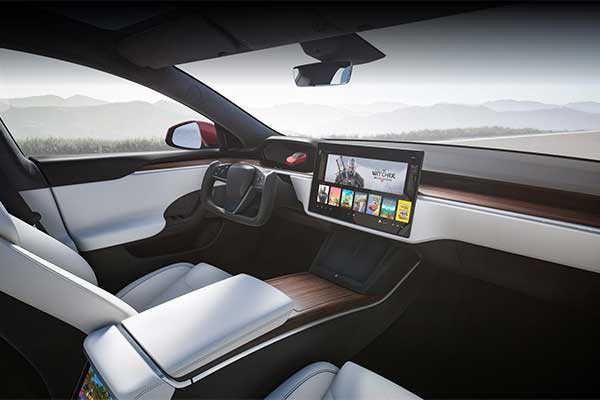 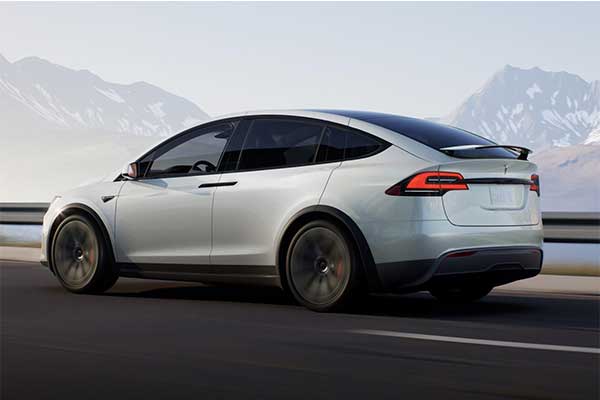