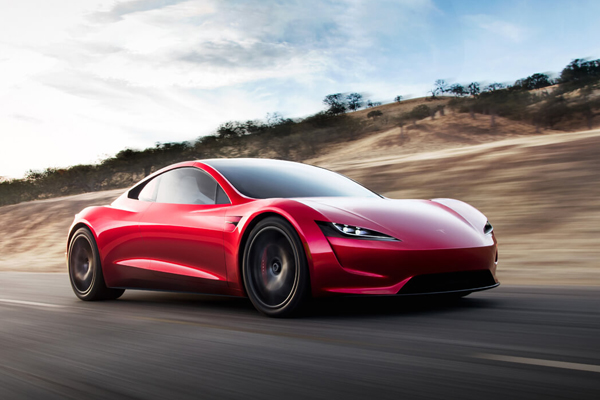 The second-generation Tesla Roadster was originally scheduled to start production in 2020. However, that deadline came and went with little comment from the company.

The Tesla Roadster is an upcoming all-electric battery-powered four-seater sports car concept in development by Tesla, Inc. Tesla has claimed that it will be capable of 0 to 60 mph (0 to 97 km/h) in 1.9 seconds, which would be quicker than any street legal production car as of the announcement in 2017. The Roadster is the successor to Tesla’s first production car, which was the 2008 Roadster.

“Finishing engineering this year, production starts next year,” Musk tweeted Thursday in response to a question about the Roadster’s progress. “Aiming to have release candidate design drivable [by] late summer.”

Musk added that the “tri-motor drive system & advanced battery work were important precursors,” seemingly referring to the new high-performance powertrain that will be used in Plaid versions of the Model S and Model X.

When it unveiled the second-generation Roadster in 2017, Tesla quoted 0-60 mph in 1.9 seconds, 0-100 mph in 4.2 seconds, and a top speed of 250 mph. A 200-kilowatt-hour battery pack would provide 620 miles of range, Tesla said at the time. As if that wasn’t ambitious enough, Musk later mused about adding rockets to improve acceleration. 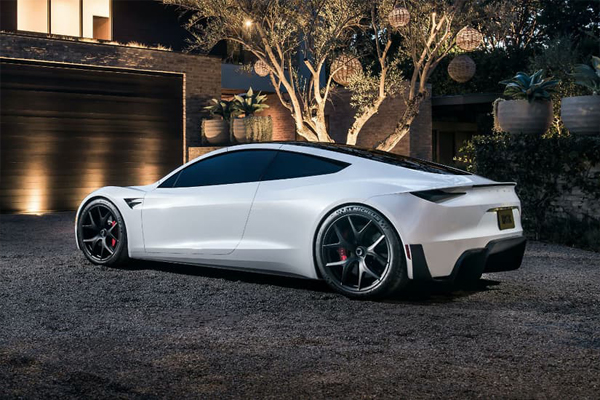 Tesla initially set the base price at $200,000 for the standard Roadster, and $250,000 for a limited-edition Founder Series model. The automaker began accepting reservations just after the November 2017 unveiling. It required a $50,000 deposit for the standard Roadster. The full $250,000 price upfront was required for the Founders Series Roadster.

Tesla is notorious for missing deadlines, so it shouldn’t be too surprising that the Roadster is late. In May 2020, Musk admitted the supercar was likely years away from production. Tesla is still juggling a lot of projects, including the Cybertruck and Semi, as well as new factories in Germany and Texas, in addition to the Roadster.

Related Topics:Tesla Roadster
Up Next