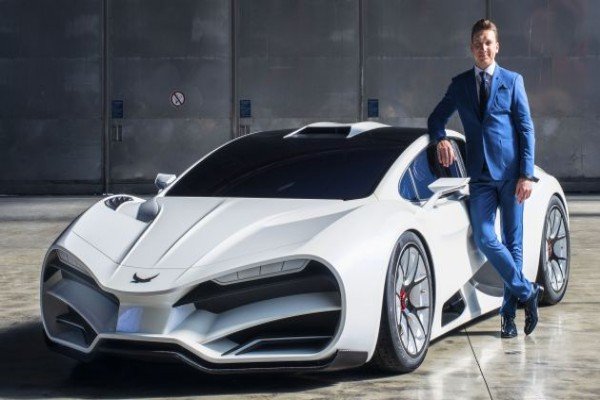 Named after the famous bird of prey, the Milan Red is powered by a 6.2 litre quad-turbocharged V8 engine.It is attached to a 7-speed dual-clutch automatic transmission that sends drive to the rear wheels. 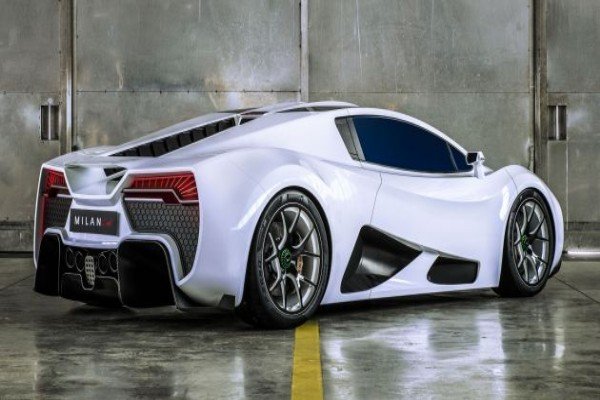 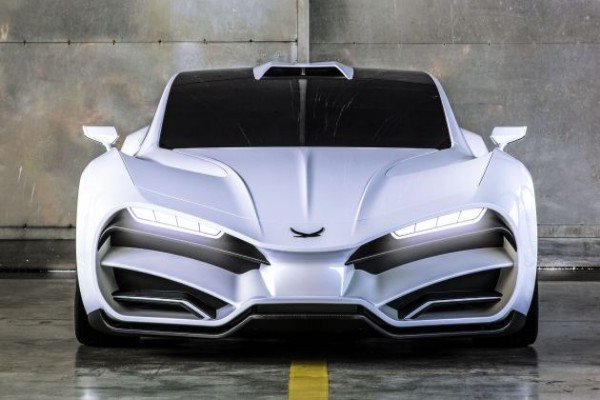 The Milan Red’s three selectable driving modes includes the Glide, Hunt and Attack .It is also equipped with a visual interior design that monitors the driver’s heartbeat. 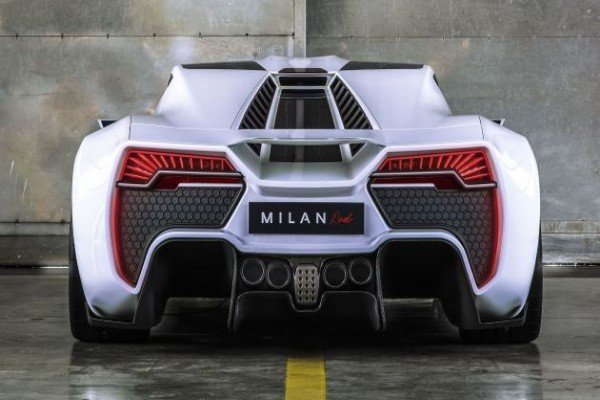 The information revealed so far by Milan Automotive should be enough to give the likes of Bugatti, Pagani and Koenigsegg a little headache .