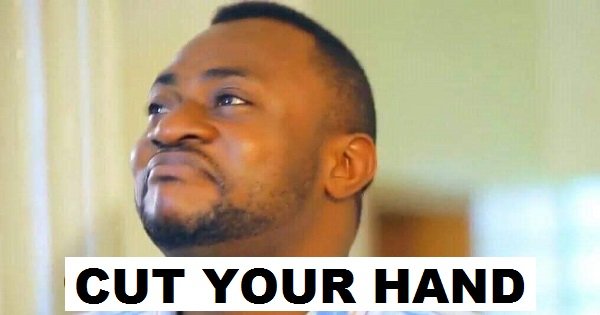 Nigerians would always be peculiar people.Thats what makes the country fun and distracts us from all the wahala .

If you are coming to Nigeria or Lagos for the first time , this would be very helpful.

Here are some slangs we won’t stop saying anytime soon .

This is the way we say “traffic jam” in Naija . I dey inside go slow .

This has two meanings, it means hailing a taxi and riding in it alone to your destination. It also means alighting from a bus or taxi.

Well, nothing much to say here, its Vulcanizer people .

“Rewire” is actually an action , the person doing the rewiring should be called an electrician , not a rewire, my country pipo !.

This refers to the police , the popo , the Nigerian Police Force .

This word doesnt really mean something abusive , it can be translated as “Carrier of people /carrier of crowd” .But the madness of the agberos has made the word abusive.So it means conductors, tax collectors , infact any tout and their species .

From my little understanding of Yoruba , alaye means “the living” “alive” “lively” ,but the way its used is similar to the way Americans call their friends  “nigga” or “brah” or “bro” .

Danfo slang for 500 Naira .I am still confused how they coined this name .

Danfo slang for 20 Naira . Muri-> Muritala Mohammed on the note

Danfo slang for 50 Naira .Coined from two out of the three major ethnic group’s intepretation of “come” .

This one cracks me up every time .It means “turn the steering wheel” .

If You Could Rear Cars Like Cattles, What Breeds Will We Find In Your Colony?