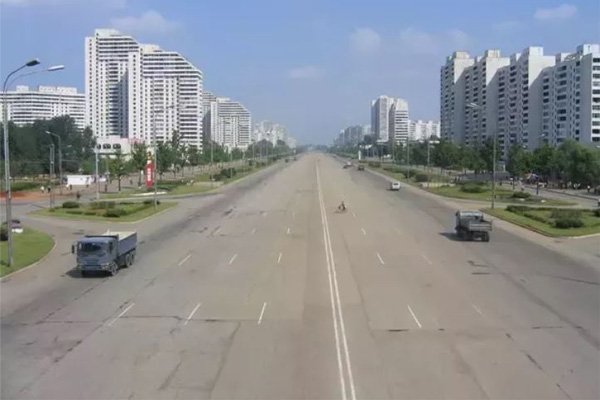 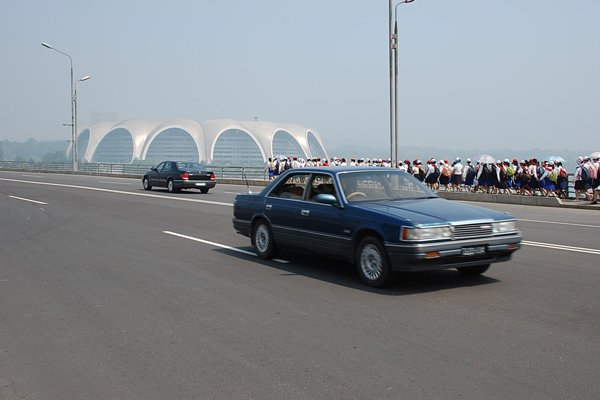 1. Owning a vehicle in the Democratic People’s Republic of Korea is typically restricted to government and military officials.

2. The equivalent of an ordinary North Korean owning a car is like owning a private jet in advanced economies.

5. North Korean roads have three lanes with a different speed limit for each of them. The 70km/h lane, the fastest, is reserved for senior government officials.

6. Sometimes, during rush hour in North Korea, one car can sometimes have ten lanes all to itself on very wide expressways.

9. The use of HID (High Intensity Discharge) headlights are outlawed. This was after President Kim Jong-Un complained about being blinded by them.

10. In North Korean textbooks, it is documented that the president Kim Jong-Un learnt how to drive at age 3. It is also documented that he won a yacht race against the CEO of a foreign yacht company at the age of 9.

11. In 1974, the North Korean government bought 1000 Volvo 144 sedans, which they still haven’t paid for. Till date, the car manufacturers still sends bi-annual reminders about the owed amount – $393 000 000 with the interest factored in.

12. Drunk driving, or speeding, show elite status in North Korea. The act of driving a car shows power and authority so speeding or driving reckless or under influence is considered as a show of status.

13. Travel to North Korea is tightly controlled. The standard route to and from North Korea is by plane or train via Beijing International Airport. Transport directly to and from South Korea was possible on a limited scale from 2003 until 2008, when a road was opened (bus tours, no private cars). Freedom of movement in North Korea is also limited, as citizens are not allowed to move around freely inside their country.

14. Getting a driver’s license in North Korea is very competitive. The process can take more than a year. More so, the opportunities are typically limited to children from wealthy families or those of high-level executive officers.

15. There are only two driving academies in the whole of North Korea. Typically, hundreds of student wait for their turn to take their test and graduate. Many of them wait for more than a year. 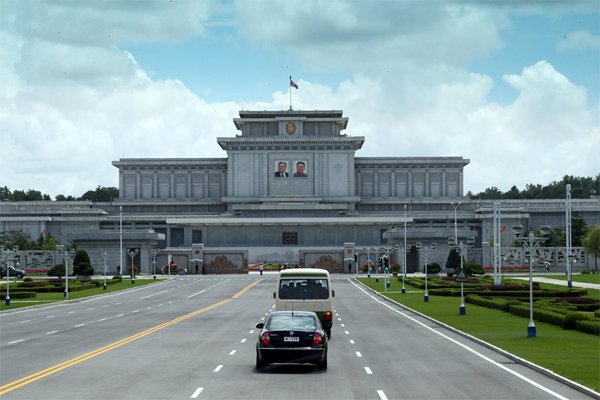 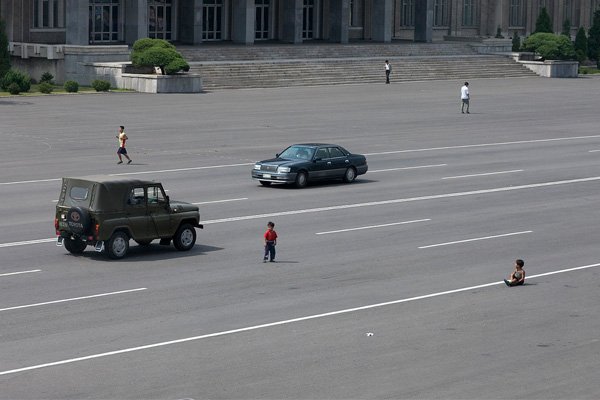 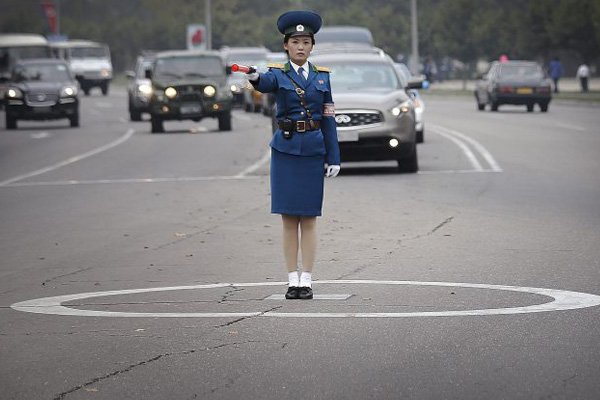 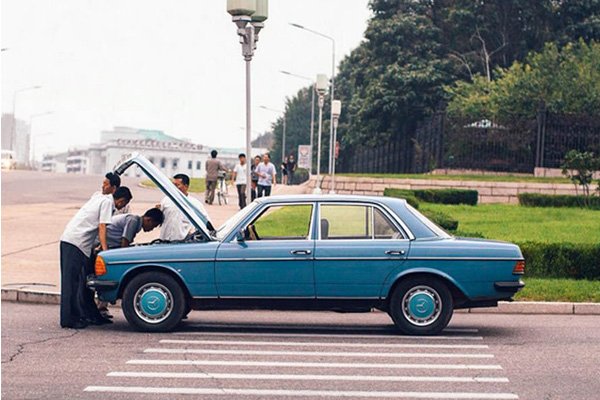 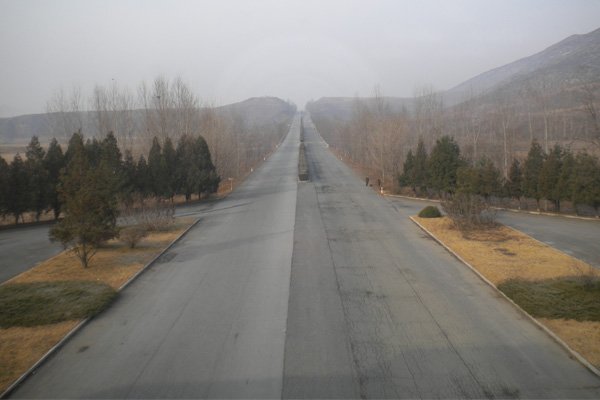 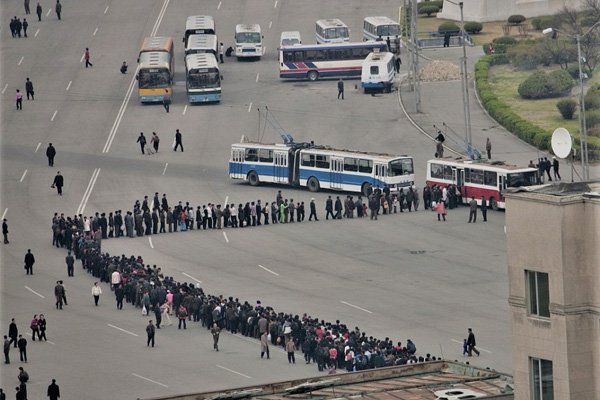 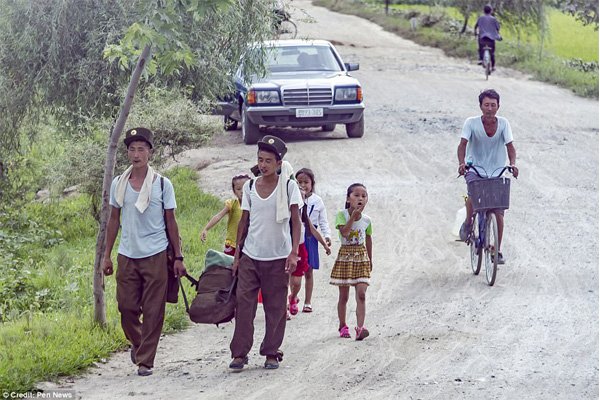 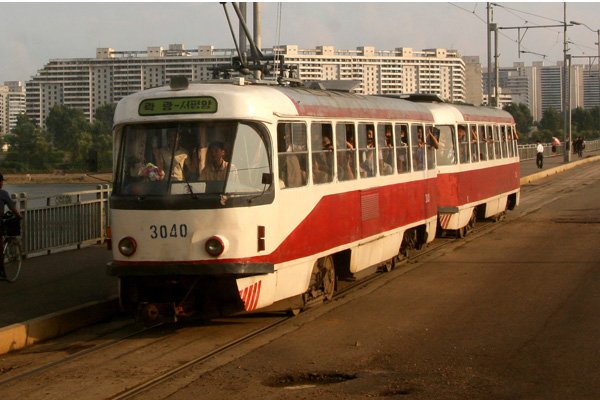 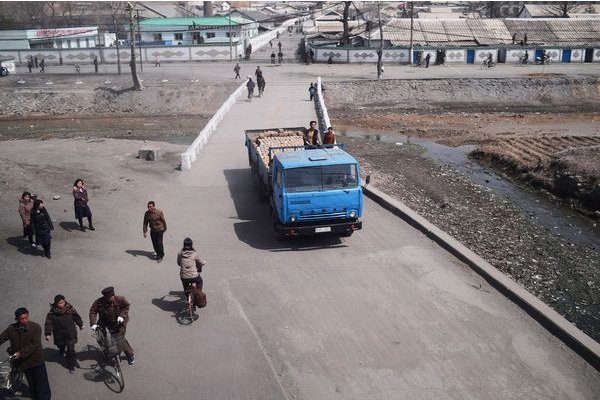 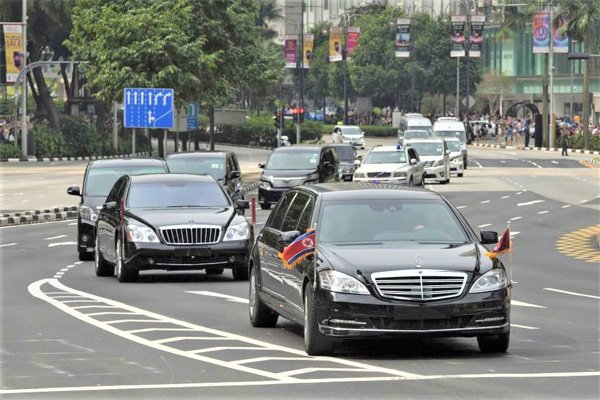 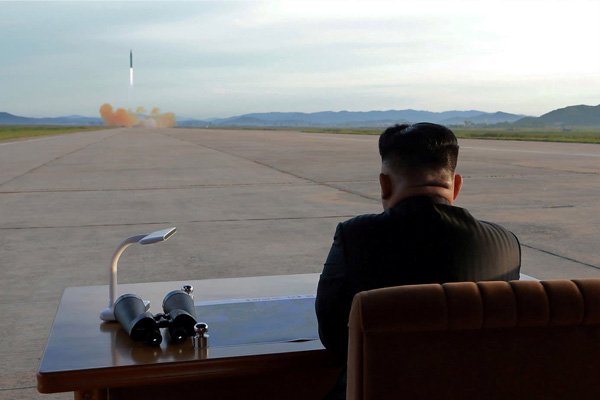 Checkout The Disgraceful State Of Roads In GRA, Benin-City (PHOTOS)