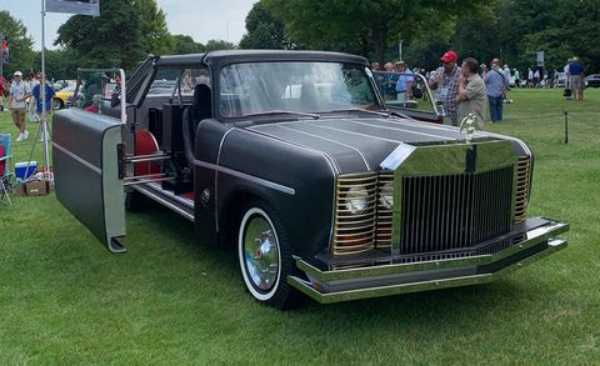 This extra-large 1973 “Mohs SafariKar” is one of the most amazing car ever built.

It features three front seats and doors that opens outward from the body. 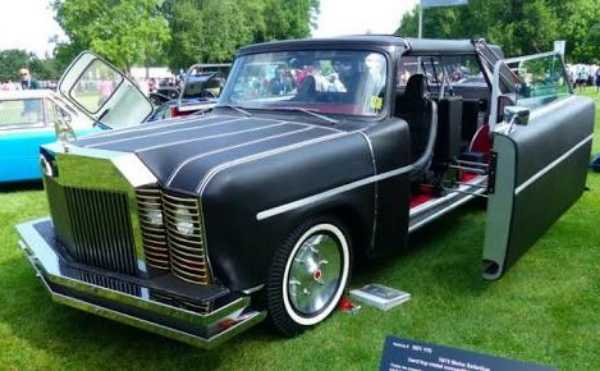 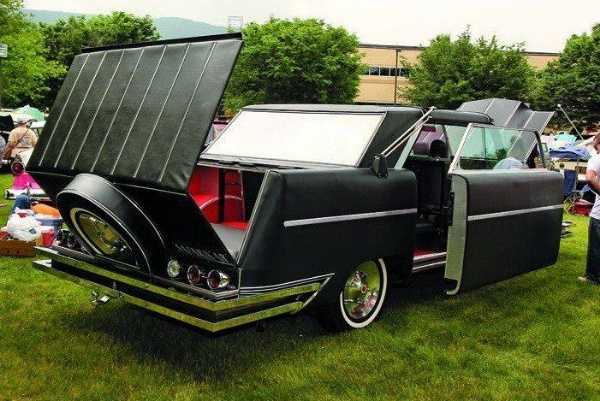 Meet the extra-large and rugged 1973 “Mohs SafariKar” luxury car specially designed to be used in the African Safari.

The SafariKar, built by the Mohs Seaplane Corporation in US, is one of the most amazing car ever built. 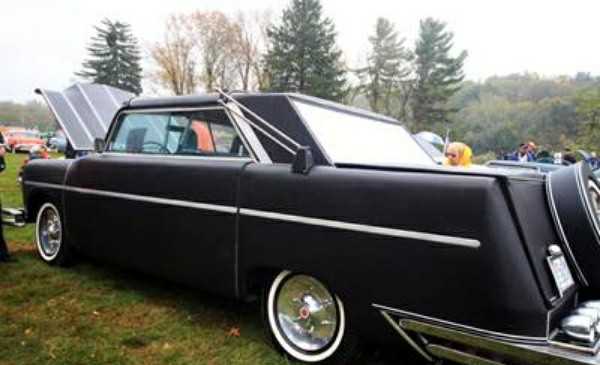 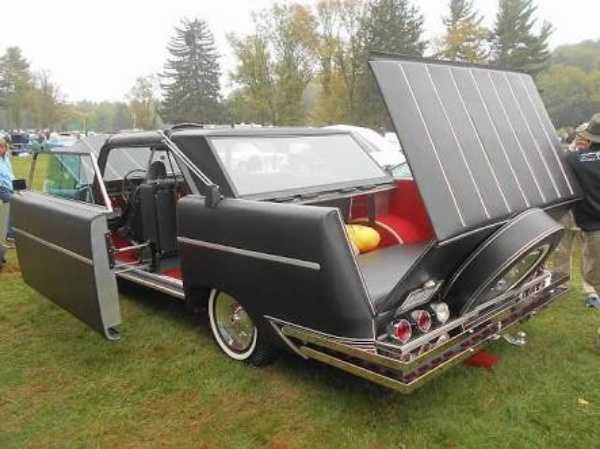 This aluminum bodied car is based on the American-made “International Harvester Travelall” full-size SUV.

The Mohs Safarikar boasts several distinct features. These include doors that opened outward from the body on linear rods. 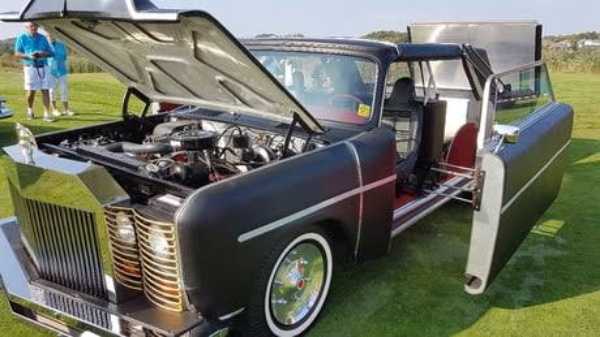 It also features retractable hard top system and a fold down bed in the rear; similar to those found in pre-war hardtop convertible. 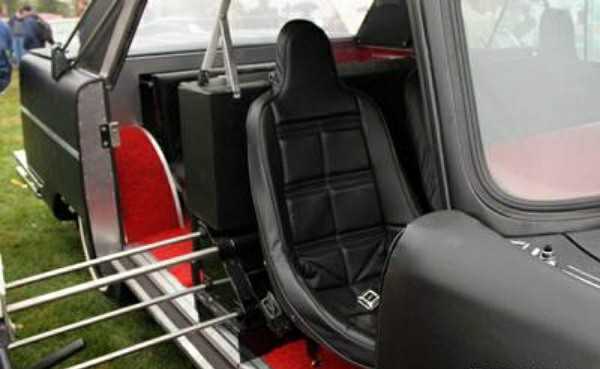 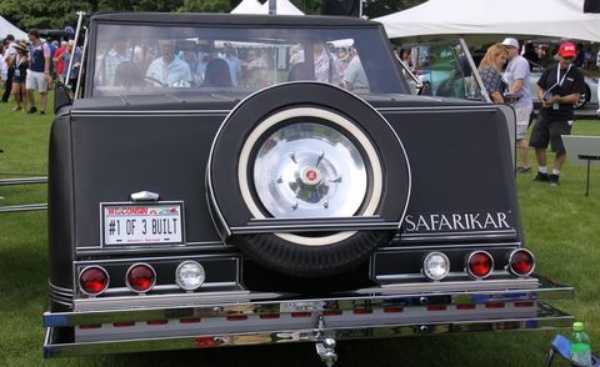 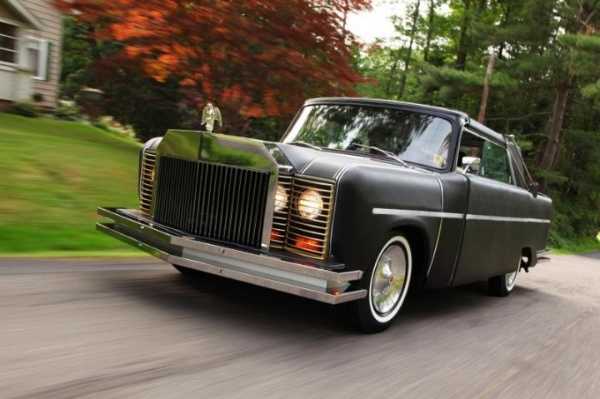 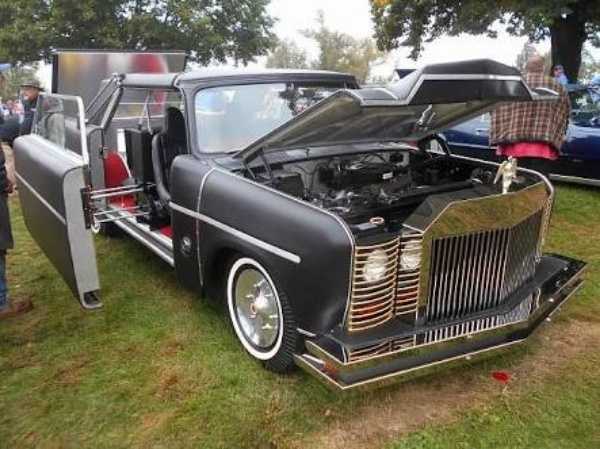 One of the two remaining cars is currently up for sale on Hemmings website for $385,000.

This amounts to about N149 million. This price excludes destination and clearing charges in Nigeria.