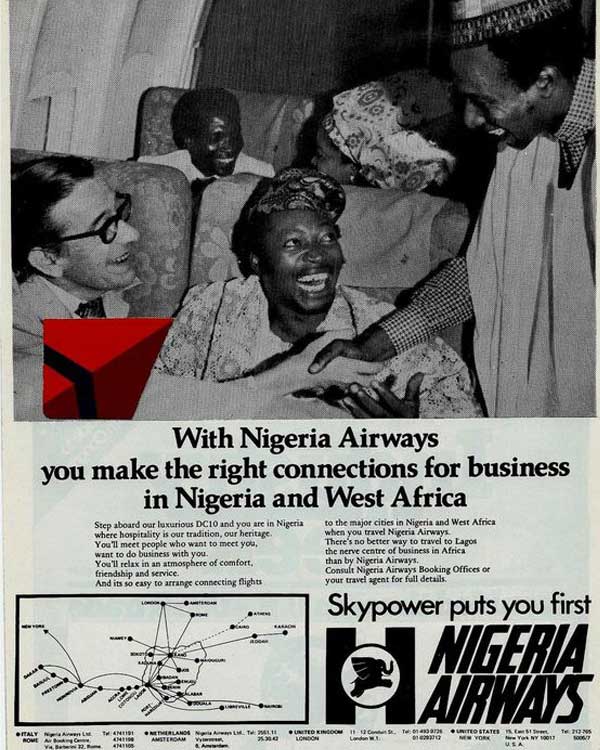 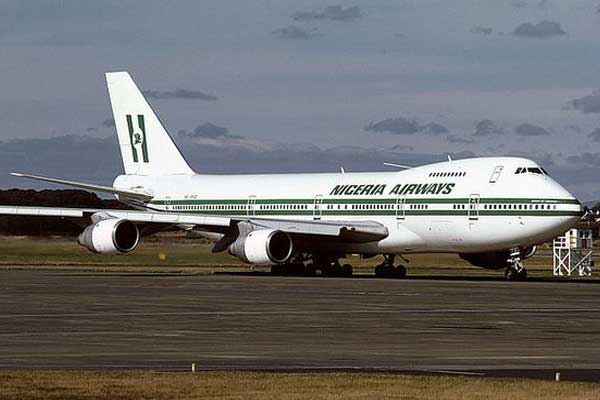 Nigeria Airways was a Nigerian national airline. It was founded in 1958 after the dissolution of West African Airways Corporation (WAAC).

It held the name WAAC Nigeria until 1971 when it was rebranded to the name Nigeria Airways.

The government of Nigeria owned a majority of the airline (51%) until 1961 when it boosted its participation in the company to 100% and made it the country’s flag carrier.

At the time of dissolution, the airline’s headquarters were at Airways House in Abuja.

The airline ceased operations in 2003.

Check out below some Newspaper advertisements for the Nigeria national  Airline in 1979. 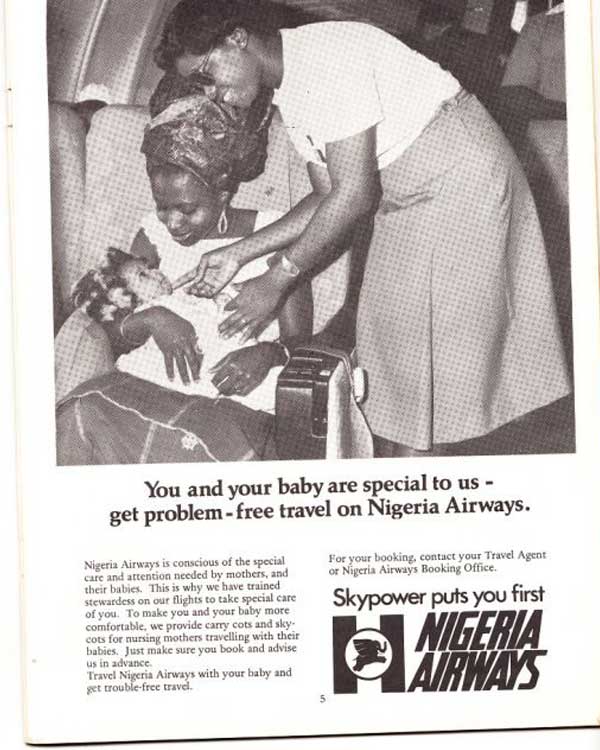 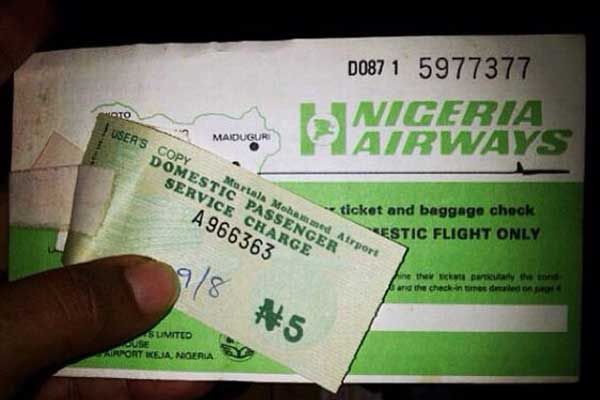 The airline served both domestic and international destinations, though it mainly concentrated in West Africa.  The network also had points in Europe, North America and Saudi Arabia.

At different times, a number of foreign companies, including British Airways, the Dutch company KLM and South African Airways, managed the airline.

Nigeria’s flag carrier had its heyday in the early 1980s. At that time, its fleet consisted of about 30 aircraft. However, the carrier was two years behind with its accounts to the extent that aircraft were acquired for cash. 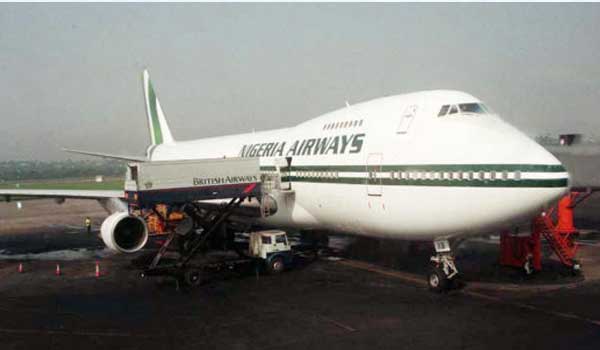 Owned or leased, the carrier operated a variety of aircraft during its history. They included the Airbus A310, the Boeing 737, and the Douglas DC-10, of which it flew the last one ever built.

Nigeria Airways was bedevilled by massive mismanagement, corruption, and overstaffing.

Virgin Nigeria succeeded Nigeria Airways, and the ground facilities were later taken over by Arik Air. 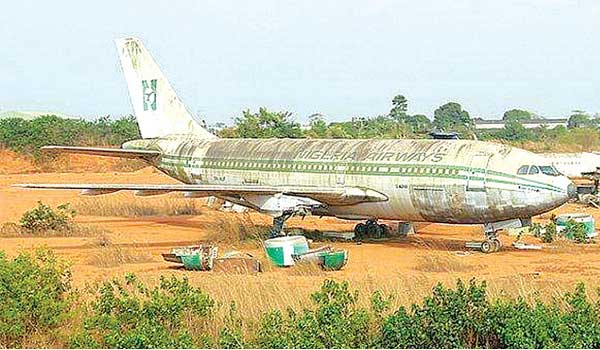