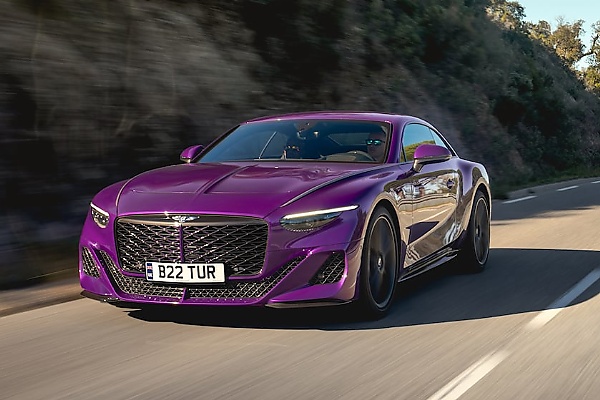 Limited-edition Bentley Batur begins 120 different tests over a 58 weeks period ahead of start of delivery in Mid-2023.

Batur, powered by hand-assembled 6.0-litre twin-turbocharged W12 engine, is the most powerful Bentley yet, with a 729+hp.

All 18 examples of the Batur have already been reserved, despite the starting price of over $1.95 million (before taxes and options).

Each of the Batur is being designed collaboratively with each customer, guided by Mulliner’s in-house design team. 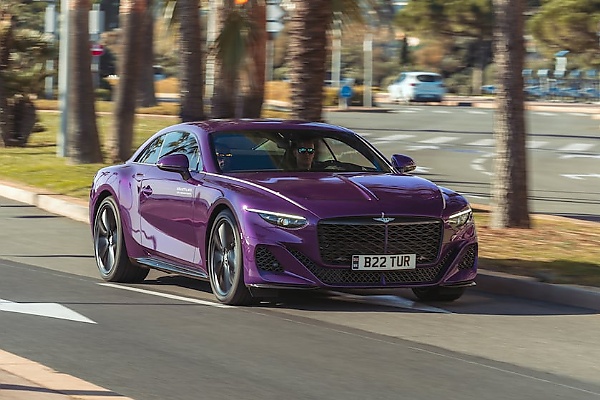 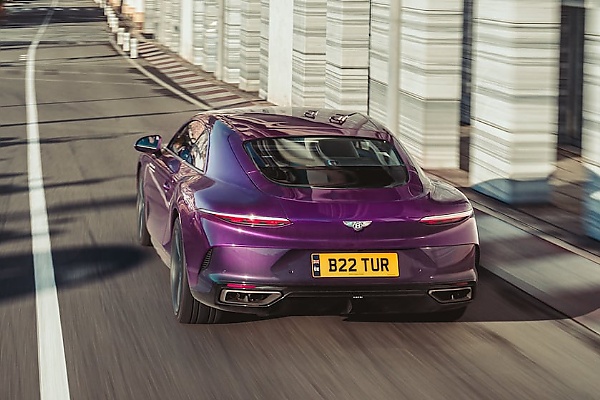 Bentley’s most powerful vehicle yet, the limited-edition Batur, has begun real-world road trials across Europe that includes an extensive 7,500 kilometre drive to simulate real world conditions.

The Batur made its debut at Monterey Car Week in August 2022. Just 18 units of the Coupe will be made, with deliveries set to begin in mid-2023 after completion and sign-off of an extensive engineering program. 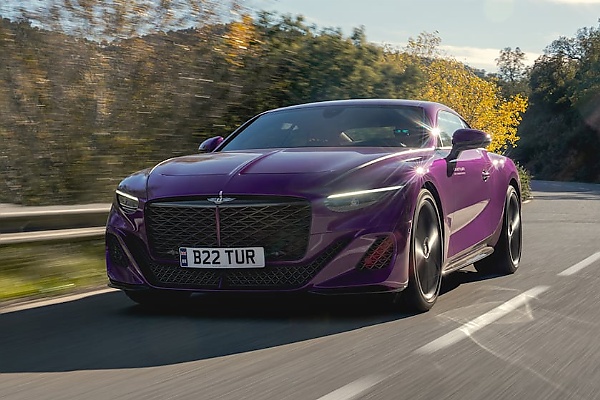 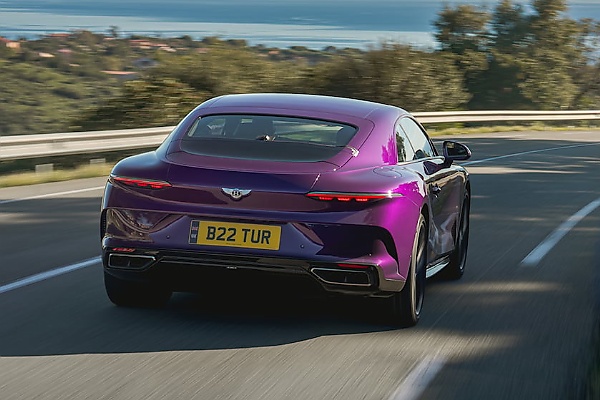 Bentley says two development Baturs, including the purple Batur Car #0, are now starting a rigorous programme of 120 individual tests over a 58 week period to ensure the highest standards of vehicle performance and quality. 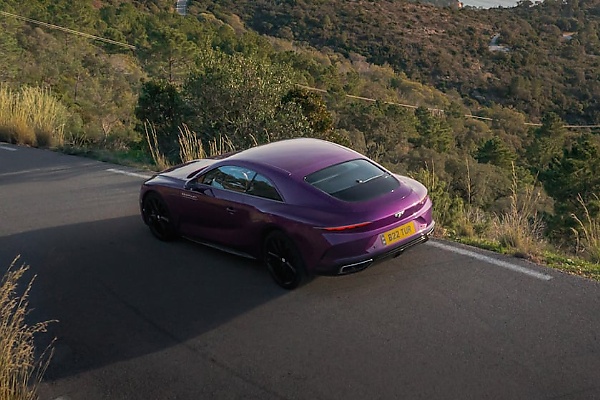 When the proving ground work is completed, the Batur Car #0 will undertake another 7,500 kilometres of real world driving before environmental testing, including 600 hours of solar loading – equivalent to five years in an Arizona desert – commences.

“At the start of the project it was clear that this car had to be the ultimate GT and so every element from the exterior design, engine power and hand-crafted interior has been created without compromise, says Paul Williams, Chief Technical Officer for Mulliner. 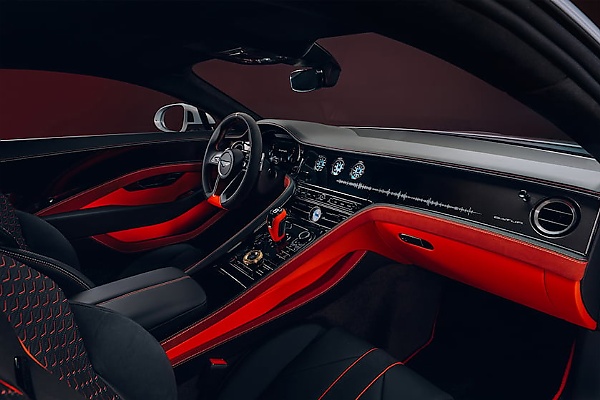 “There are a number of unique features that bring new challenges. For example, the exterior headlamps are very compact LED units and made to our styling teams challenging proportions, which transforms the exterior appearance of the car but are complex to produce. We’re also working with the most powerful development of the W12 in its 20-year history, which brings an enormous validation programme.

“Even small details such as the angle of the diamond in the front grille representing the cylinder angle in the W12 engine have had to be considered. And even though there will only be 18 Baturs produced, the level of quality has to be identical to every one of the 15,000 cars Bentley is currently producing each year.” 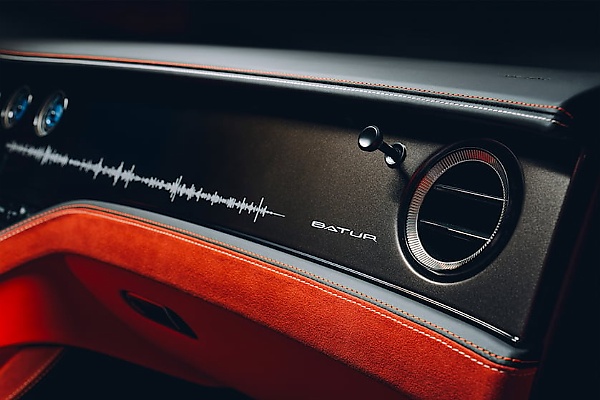 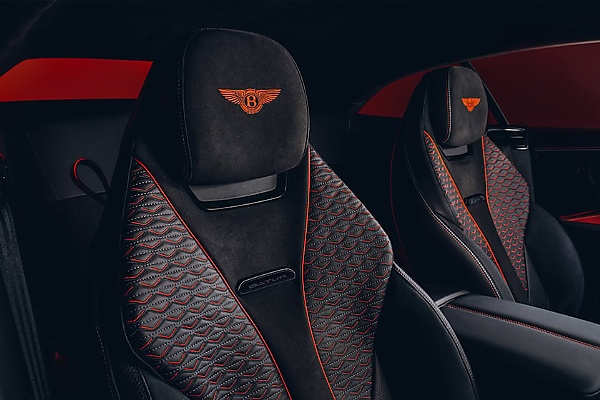 The Batur, powered by the British brand’s iconic, hand-assembled 6.0-litre twin-turbocharged W12 engine, will also be the most powerful Bentley yet, with a 729+horsepower.

All 18 examples of the Batur have already been reserved, despite the starting price of over $1.95 million (before taxes and options). Each of the Batur is being designed collaboratively with each customer, guided by Mulliner’s in-house design team.