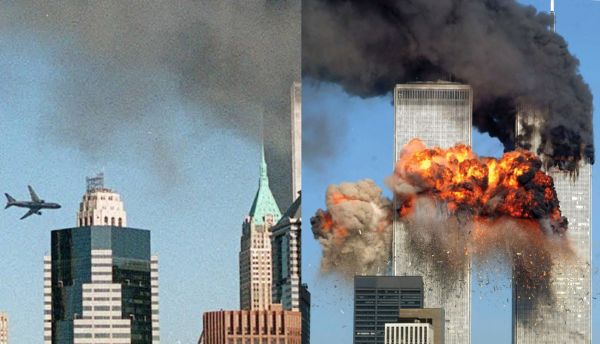 It’s been 20 years since four hijacked commercial planes were crashed into WTC twin towers, the Pentagon and a Pennsylvania field. 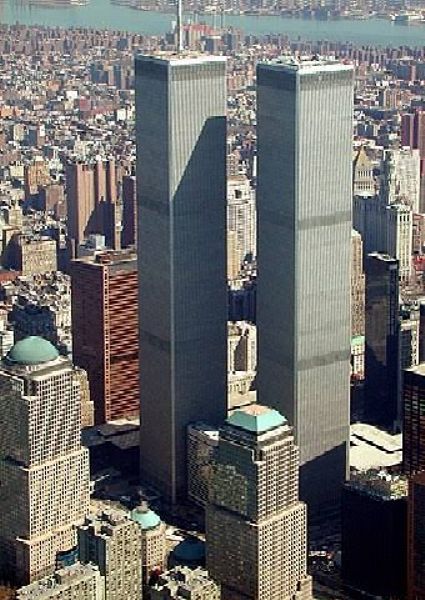 Saturday marks 20 years since the 9/11 terrorist attacks, a series of four coordinated terrorist attacks by the 19 militant Islamic terrorist group al-Qaeda against the United States of America on the morning of Tuesday, September 11, 2001.

During the attack, two of the hijacked planes were intentionally crashed into the World Trade Center twin towers in New York. Another one was crashed into the Pentagon, while the fourth crashed in a field near Shanksville, Pennsylvania. 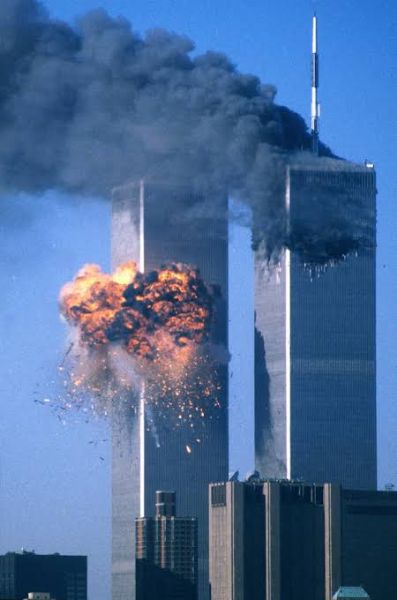 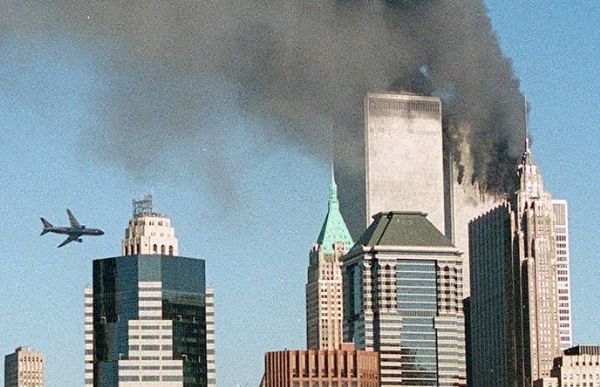 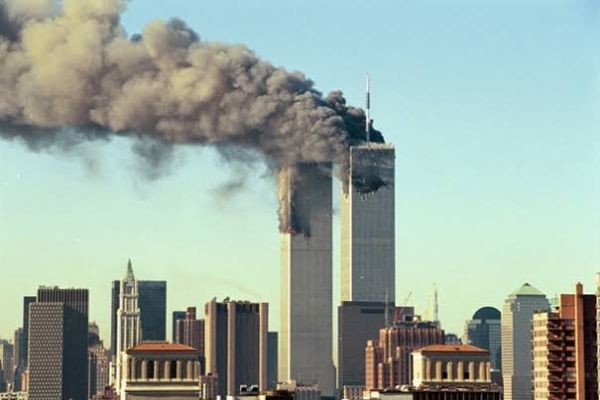 The hijackers main goal was to crash each plane into a prominent American building. They were organized into three groups of five hijackers and one group of four, with each group having one hijacker who had received flight training.

The United States, under George W. Bush administration, formally responded by launching the War on Terror by invading Afghanistan to depose the Taliban. U.S made the move after the Taliban failed to comply with U.S. demands to expel al-Qaeda from Afghanistan and extradite al-Qaeda leader Osama bin Laden. 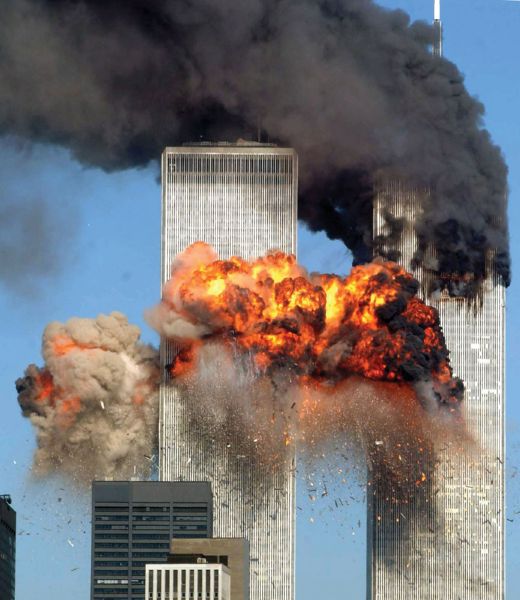 Although bin Laden initially denied any involvement, he claimed responsibility for the attacks in 2004, citing U.S. support of Israel, the presence of U.S. troops in Saudi Arabia, and sanctions against Iraq as motives.

After evading capture for almost a decade, Osama bin Laden was located in a hideout in Abbottabad, Pakistan, where he was subsequently killed during Operation Neptune Spear.

7 Cars That Will Star In James Bond’s Upcoming Movie, No Time To Die, Including Gun-firing DB5