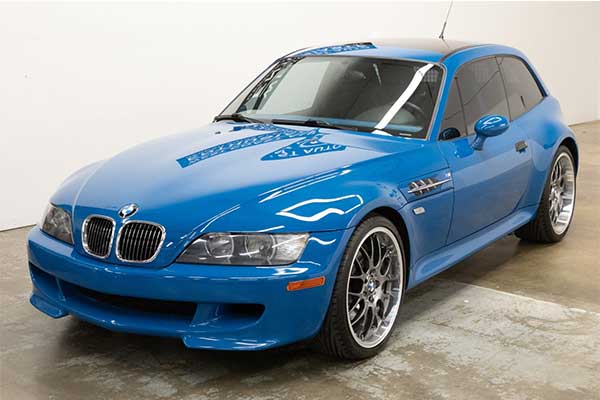 Old and rare variant of cars is now becoming a collector’s item for enthusiasts. Now this 2002 BMW Z3M is now making headlines. This model is one of the rare versions painted in this colour (1 out of 16 models painted in that colour).

Powering the sports car is a 3.2-litre naturally-aspirated S54 inline-six that’s good for 315 hp and 251 lb-ft of torque. This engine is coupled to a ZF five-speed manual transmission driving the rear wheels through a limited-slip differential. The M Coupe has also been equipped with a Supersprint exhaust which will make it even more fun to drive.

On the interior, it comes with heated and power-adjustable sports seats. It is also claded in Laguna Seca Blue and black Nappa leather along with the dashboard, centre console, door panels. There’s an M branded black carpet fitted to the interior. Also included are cruise control, a CD stereo, and air conditioning which are basic amenities but will come in handy nonetheless.

The Z3M has just 33,000 miles on the clock which for an 18-year-old vehicle is quite fairly used. Although old, it still attracts lots of attention due to its unique looks. In fact, the highest bid was sitting at $57,500 (₦25m) at the time of writing, with one day still left until the end of the auction. It may even fetch more before it’s eventually sold who knows?.

Can you buy this BMW Z3m for that amount? Tell us in the comment section below 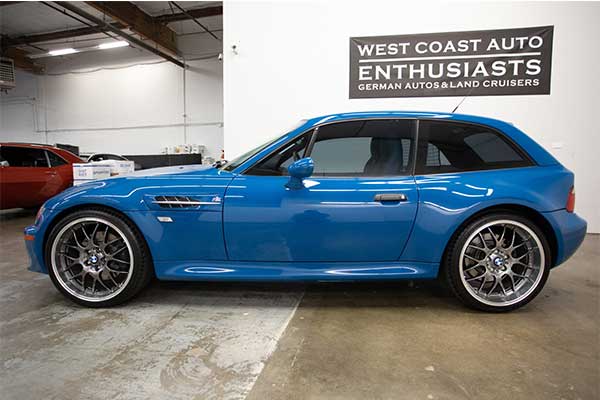 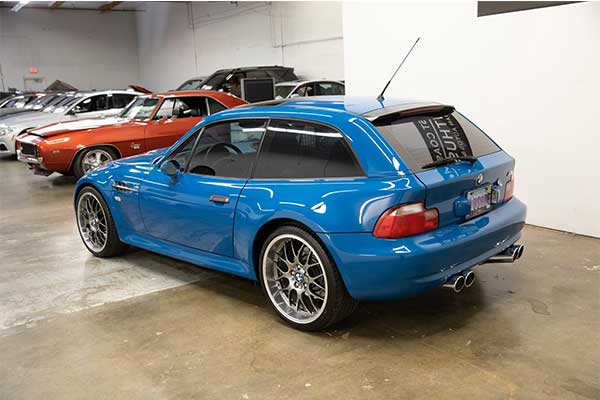 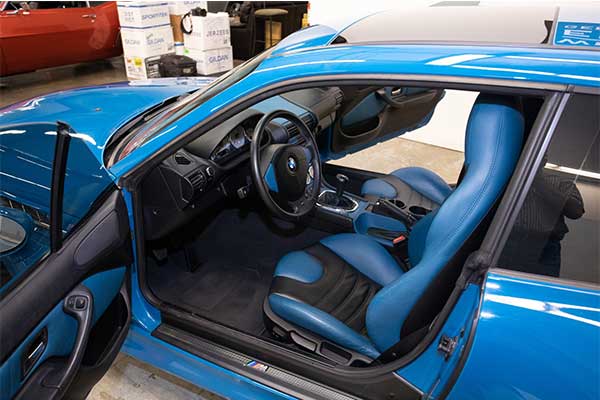 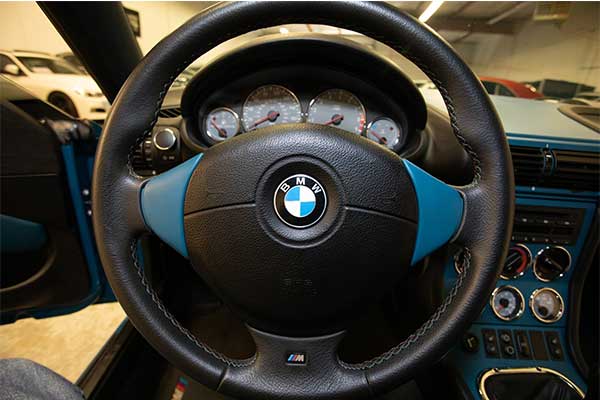