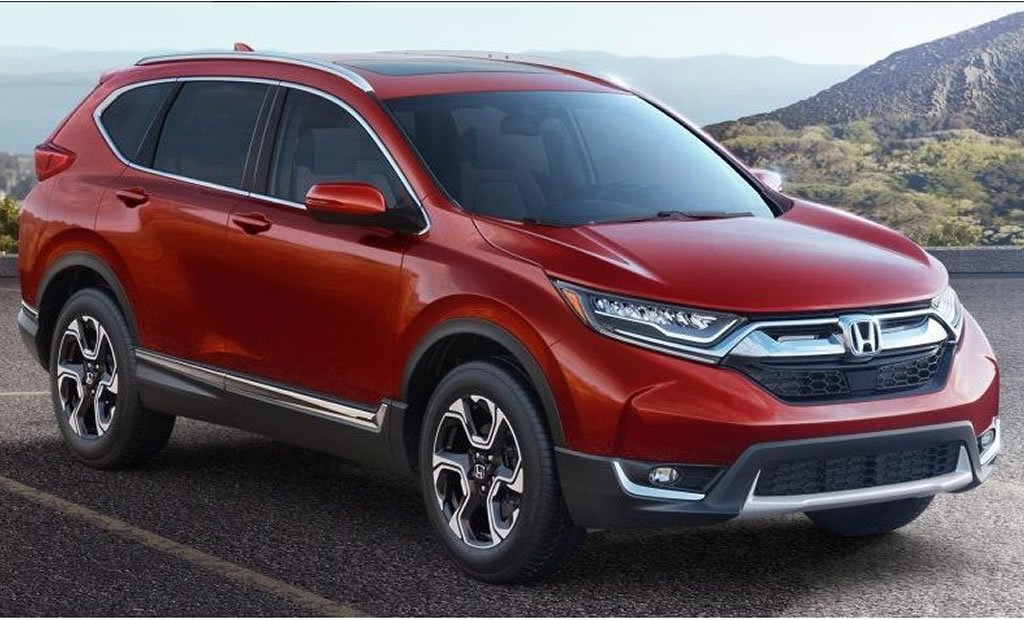 Are you one of those that complained about the design cues of the current CRV? Hopefully, the all new 2017 Honda CRV has come to its rescue.

This fifth generation CRV is based on a completely new platform, just like the new Civic. It has sharper edges and a bolder look. It is also longer, wider and taller than generation four.

With an interior that has gone upscale, it now comes with a simple physical volume knob as well as a 7-inch touch-screen.

The 2017 Honda CR-V comes with a rear view camera and advanced safety gears such as: forward-collision warning, automatic emergency braking and blind-spot warning. In addition, the EX, EX-L, and Touring will include adaptive cruise control, automatic high beams, lane-departure warning, and lane-keep assist.

As said earlier, this is a good improvement from the outgoing model. 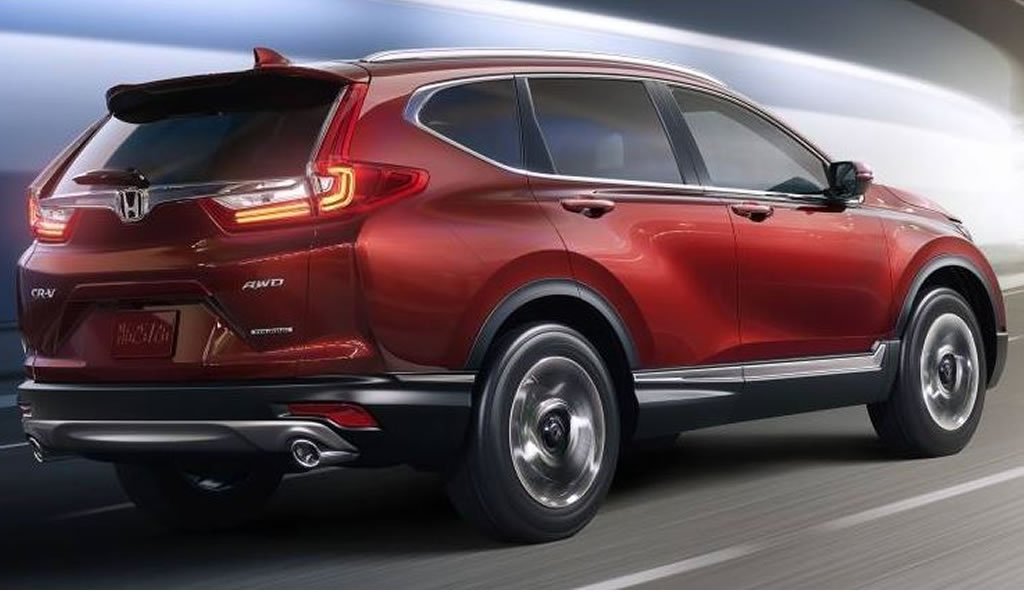 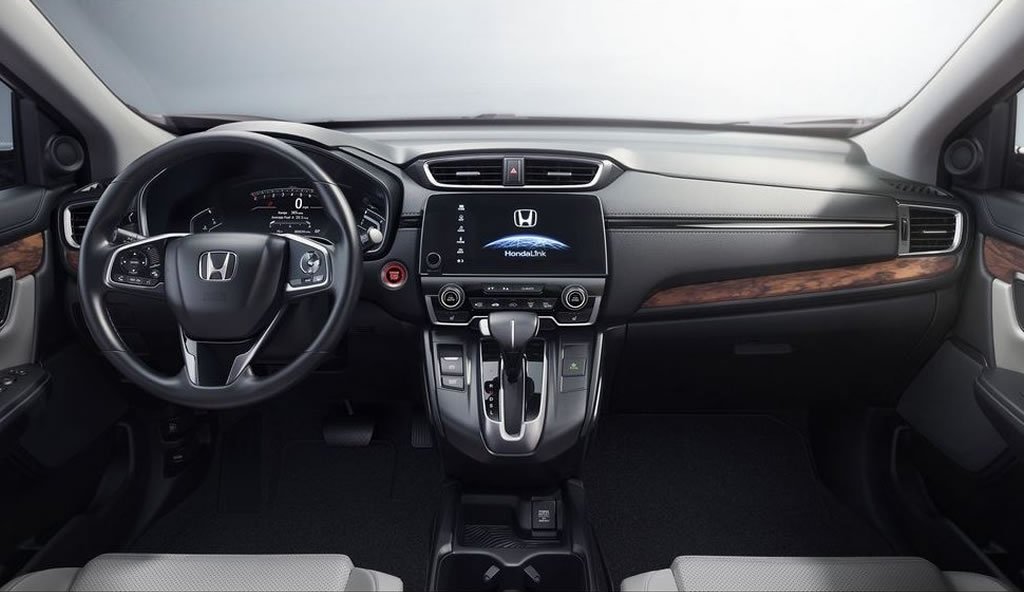 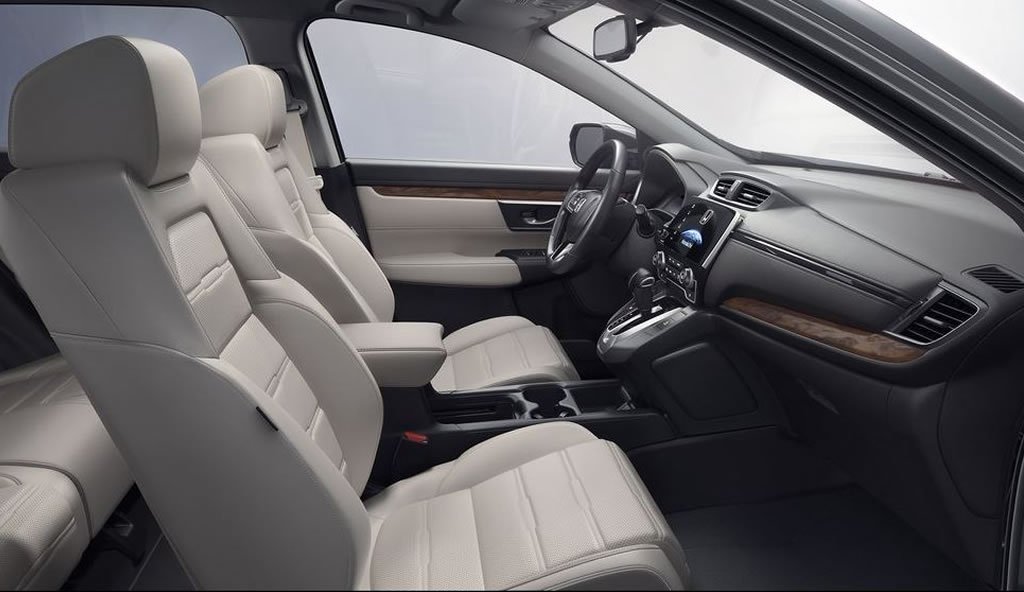