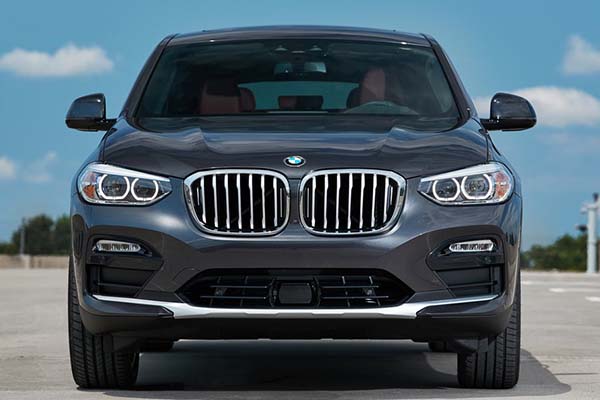 BMW fans in Nigeria now have another reason to smile as a new baby has just been added to the line up of Bimmers they can use to portray the “Ultimate Driving Machine” image. It’s the 2019 BMW X4 which gives a sportier drive due to wider tracks, a lower center of gravity, better aerodynamics and the latest generation suspension. This second generation BMW X4 arrives after BMW sold more than 200,000 units of the first generation X4 worldwide since it was launched in 2014.

It comes in standard xLine and M performance model variants. The four-cylinder unit in the xDrive30i generates 248 hp and peak torque of 258 lb-ft. This enables the car to accelerate from 0 to 60 mph in 6 seconds. The BMW M Performance model comes with an inline six-cylinder engine which gets maximum output of 355 hp and peak torque of 365 lb-ft accelerating from 0 to 60 mph in 4.6 seconds. Both model variants direct their engine’s power to the road via an eight-speed Steptronic transmission and BMW xDrive intelligent all-wheel drive as standard, resulting in effortless progress wherever you go.

An increase of approximately 3 inches in exterior length to 187.5 inches, 2.1 inches added to the wheelbase (now 112.7 inches), an extra 1.4 inches of width (75 inches) and an approximately 0.1 inch drop in height (to 63.8 inches) give to the all-new BMW X4’s dynamically stretched proportions. Short overhangs and powerfully formed, subtly hexagonal wheel arches emphasize the nearly perfectly balanced 50:50 distribution of weight between the front and rear axle.

When it comes to driver assistance and semi-automated driving, all the systems currently offered by BMW are available, such as the latest generation of Active Cruise Control (ACC) with Stop & Go, whose capabilities include braking the car to a halt in stop-and-go traffic and automatically restarting to drive. The Driving Assistance Package includes Blind Spot Detection, Lane Departure Warning, Daytime Pedestrian Protection, Frontal Collision Warning with City Collison Mitigation, Cross Traffic Alert rear, and Speed Limit Information. 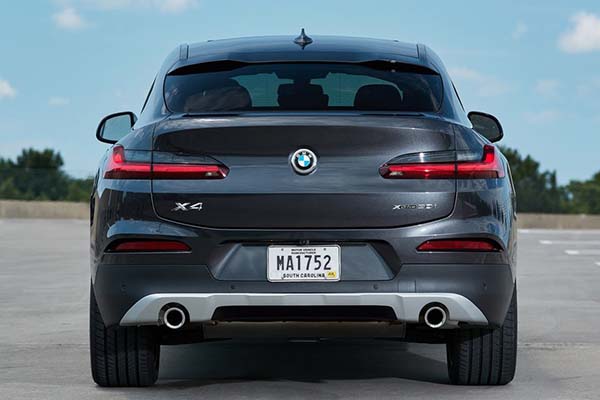 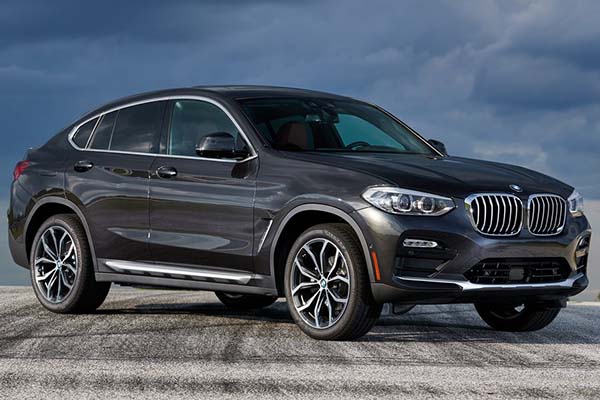 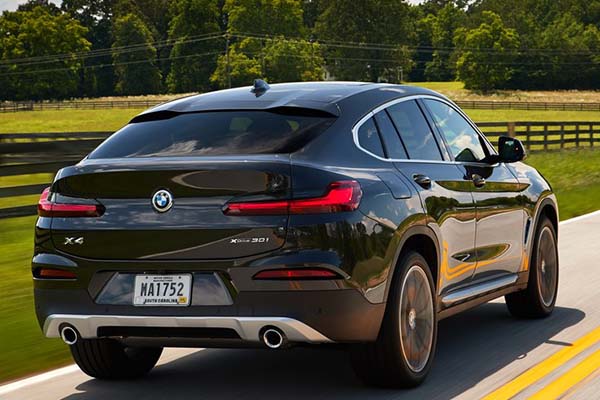 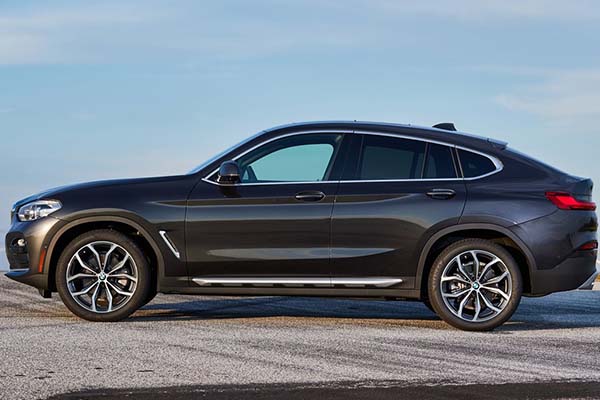 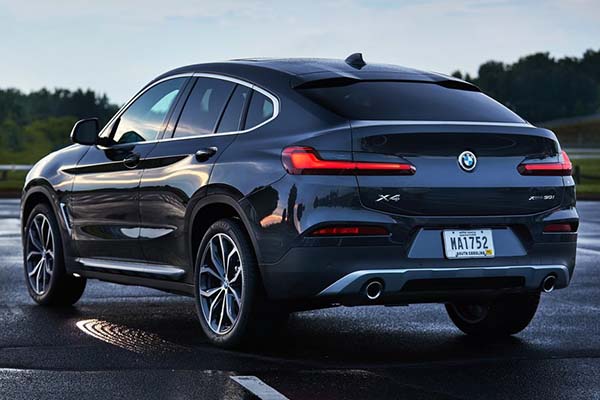 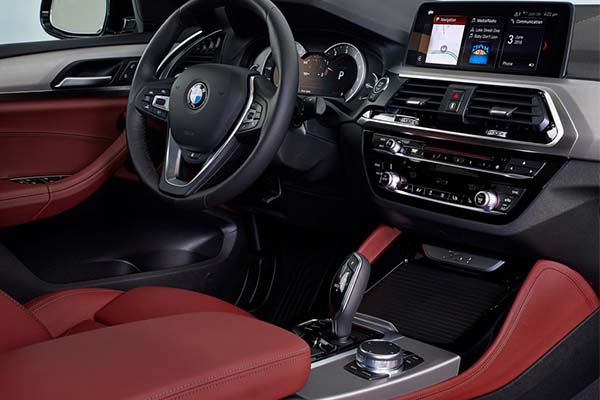 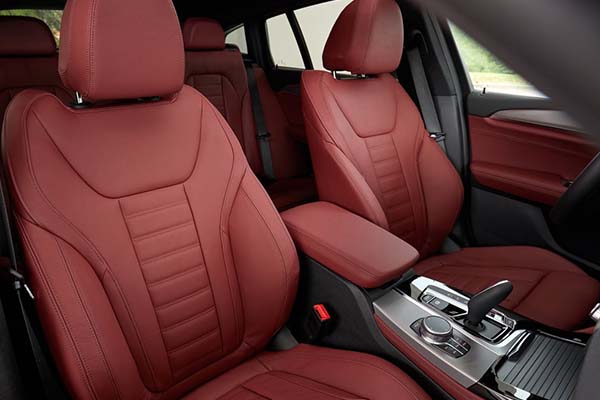