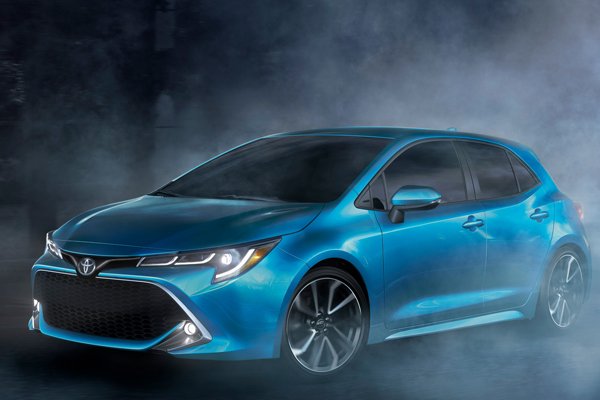 Toyota will be launching the 2019 Toyota Corolla  – it is of the hatchback variety.

The Toyota Corolla will feature a dashboard that will be fitted with an 8-inch high-resolution touchscreen display. The display is located above the top air vents and climate control.

Also fitted in the car is a Qi wireless charging point, a 7-inch multi-info display in the higher spec, a port for connecting smartphones, a JBL audio system, (which is optional),  a USB and AUX port, voice recognition gadgetry, leather upholstery, etc.

This new Toyota will be released with a smaller and lighter engine, which is a single 2.0-liter four-cylinder gasoline unit engine. This engine will replace the earlier 1.8-liter engine.

Though Toyota has not officially released full specifications, however, the new Corolla released across the Atlantic features a 2.0-liter engine unit. It is a petrol-electric option rated at 178horse power. 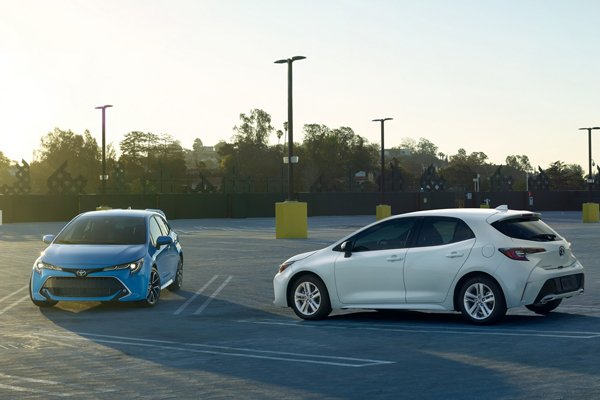 The 2019 Corolla will be sold in two grades.

The first one is called SE will be fitted with features like LED lighting units, alloy wheels, single-zone climate control, electronic parking brake and a host of driving assistance equipment

The new Corrolla will be officially released sometime in the middle of this year. 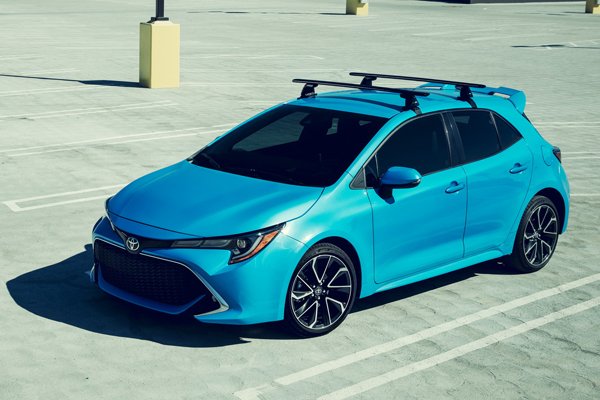 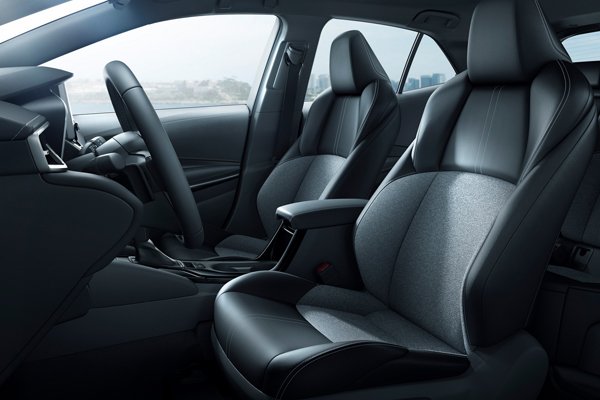 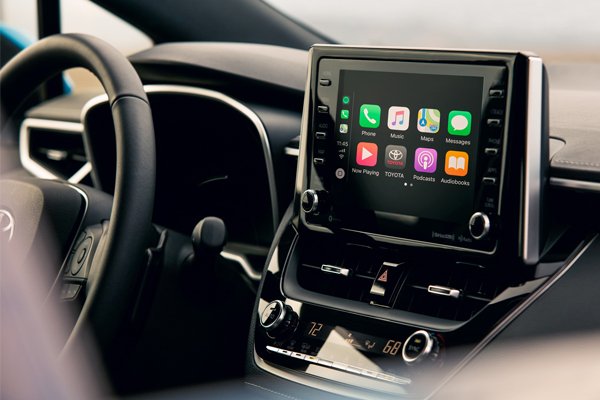 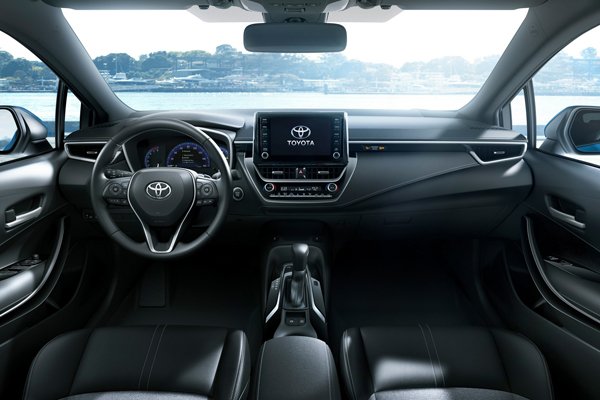 This Is The All New 2018 Volkswagen Touareg,VW’s Most Advanced Model Yet