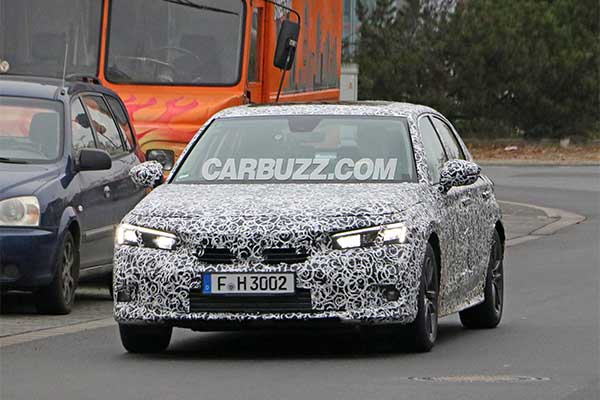 The Honda Civic sedan is one of the brand’s most important vehicle and after a 5-year cycle, a replacement is coming. Although heavily camouflaged, we can see that this model takes lots of design elements from its big brother the Accord. While the current Civic’s styling is on the excessive side, the new model will look more restrained. Honda will release a prototype version on Monday so let’s enjoy the spy photos for now.

As stated before, the 2022 Honda Civic sedan took lots of styling cues from the Accord and it can pose as a mini version of it. Upfront, there’s a wide grille which is flanked by sweptback headlights and prominent daytime running lights. The model also has a wide air intake and circular fog lights. The current car’s over the top C-shaped taillights have been scrapped in favour of sleeker-looking LED taillights. The prototype Civic sedan is also fitted with a subtle trunk spoiler with the entire car longer and wider than before.

We have no idea of what the powerplant will be but it’s likely that the engines of the current model will be used. So a naturally aspirated 2.0-liter four-cylinder that develops 158hp and 138 lb-ft of torque to be standard. A turbocharged 1.5-litre engine producing 174 hp and 162 lb-ft will be optional. It doesn’t end there as the Civic Si and Type-R models will come with a 1.5-liter 205 hp and a turbocharged 2.0-liter 306 hp respectively. A 6-speed manual is optional while the CVT transmission is standard.

After the debut of its prototype, the new Honda Civic sedan will be launched in 2021 as a 2022 model. 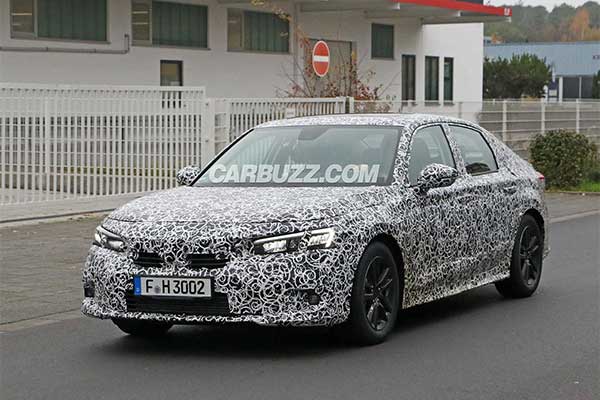 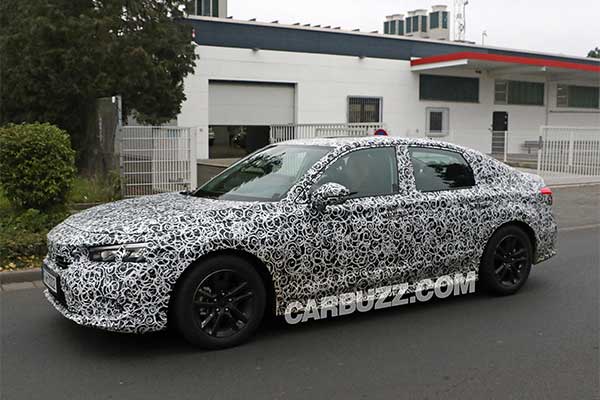 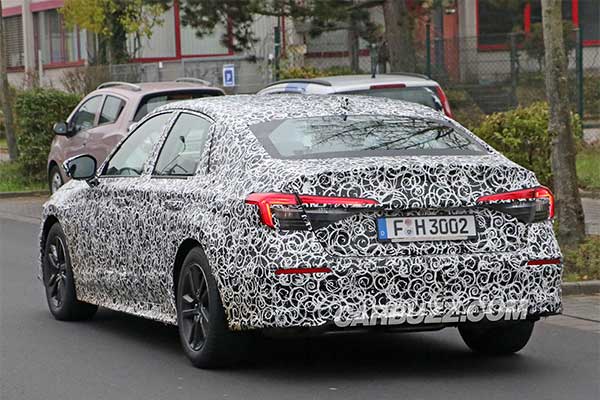 Related Topics:2022_modelaccordcivicHondalatest_honda_civicprototypesitype r
Up Next