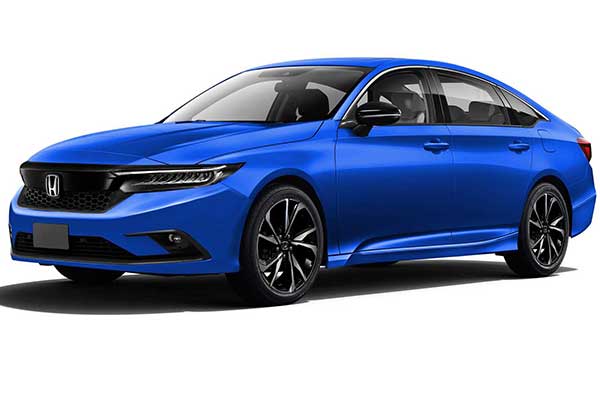 Honda Civic is arguably one of Honda’s best selling cars and with the current model enjoying huge success, a replacement model is in the works. Some time ago, a patent of the latest Civic leaked on the internet furthermore fueling rumours of a new model. Now in a typical fashion known in the automobile world, we have a rendering of how it will look. This is made possible by KDesign AG a UK based graphic design outfit.

On the looks, the render looks very familiar to the larger Accord as it shares some distinctive features. The headlights and taillights ooze Accord but still maintains the current model’s profile. There’s a narrow grille beneath the Honda emblem, and a crosspiece for the bumper separates it from another inlet in the centre of the lower fascia. Overall, the rendering looks more European than the American inspired current model.

The current Honda Civic debuted in 2016 and it was successful offering the latest technology at your fingertips. The next-generation model is scheduled to be released in 2021 as a 2022 model. Although info is very sketchy but the engines and transmissions will most likely be carried over. Expect a power bump in some of the engine variant especially on the Type-R models.

Another designer rendered the Civic Type-R and it looks amazing. But as usual only Honda has the last say when these cars come out officially. According to early rumours, the new hot hatch will use a hybrid system that will consist of two electric motors and a 2.0-litre turbocharged gasoline engine. Word on the street is power should be around 400 horsepower and it’ll be very interesting to see whether the model will retain its manual transmission. 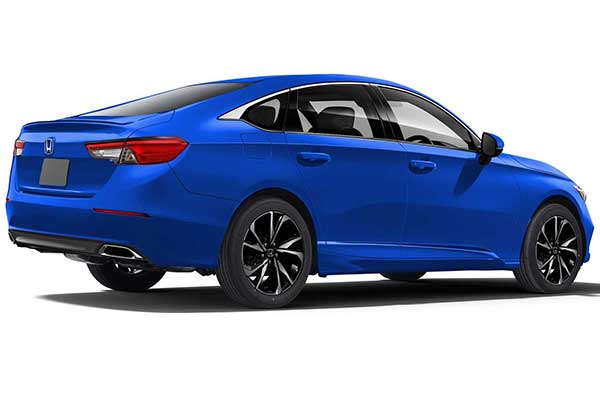 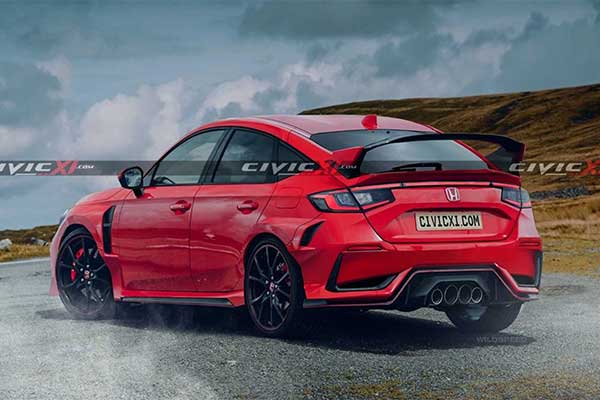 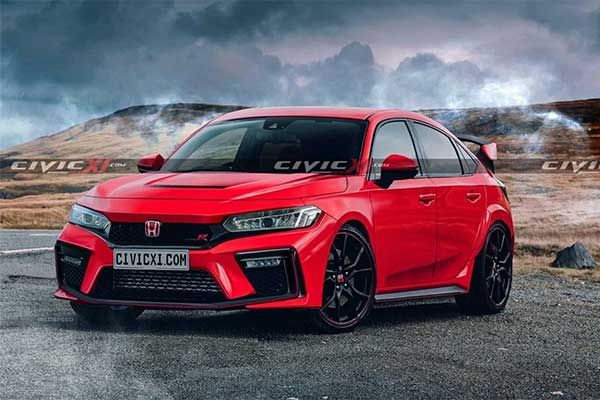