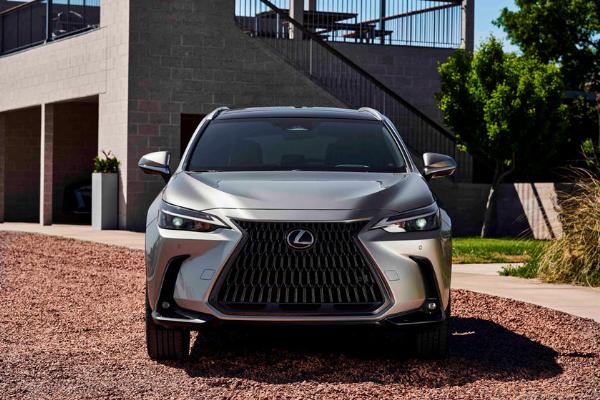 We hope to see the new generation of the Lexus NX Crossover SUV cruising on Nigerian highways before the year runs out.

What do you think about the new Lexus NX SUV? 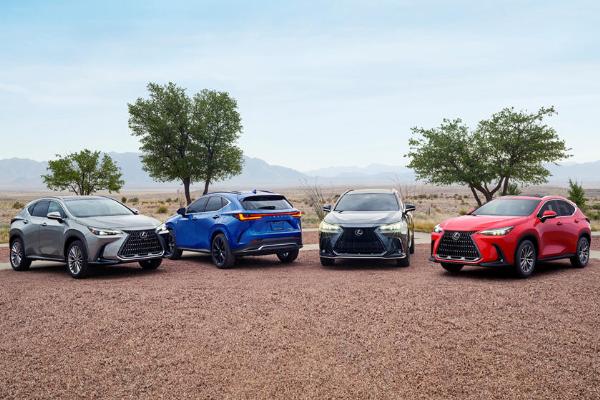 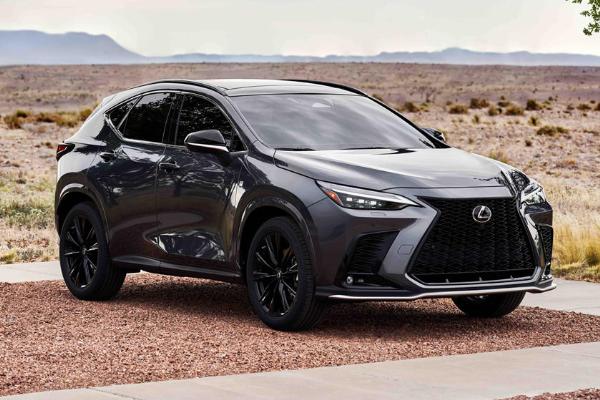 Just like other new vehicles from the Toyota-Lexus brand, the 2022 NX rides on Toyota’s latest TNGA platform and packs multiple new powertrains, including a plug-in hybrid. 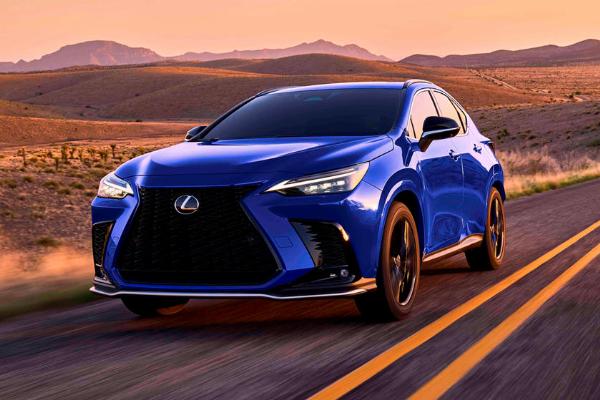 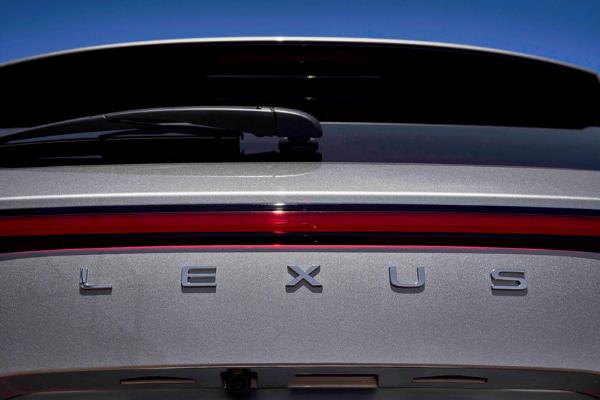 On the outside, the NX’s new spindle grille design is now better integrated than before. At the rear, a new LEXUS logo replaces the L emblem found in the previous model. The F Sport model gets a unique grille and 20-inch gloss black aluminum wheels. 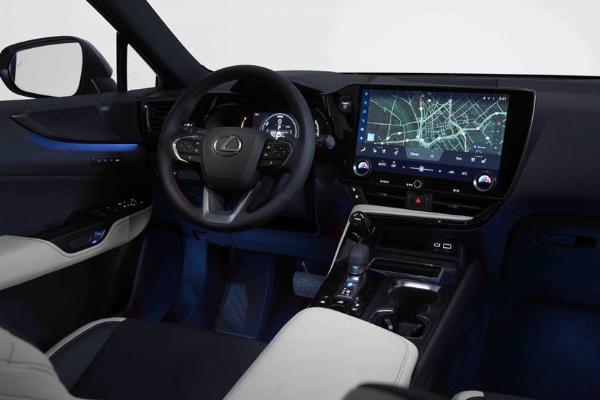 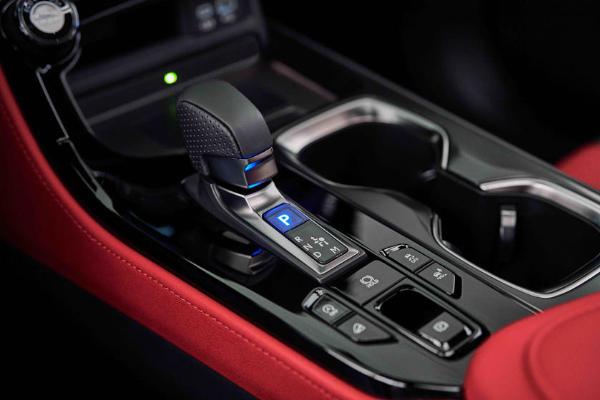 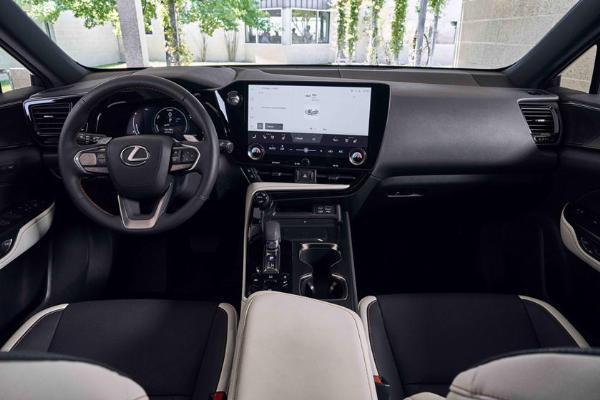 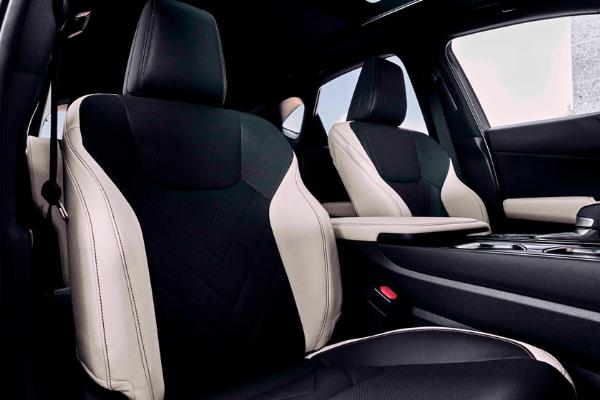 The NX lineup comes powered by several powertrains, including the base NX250’s naturally aspirated 2.5-liter inline-four, producing 203 hp and 184 pound-feet of torque.

Up next is the NX350h, which combines a 2.5-liter gasoline engine with two electric motor-generators for a total of 239 horsepower. 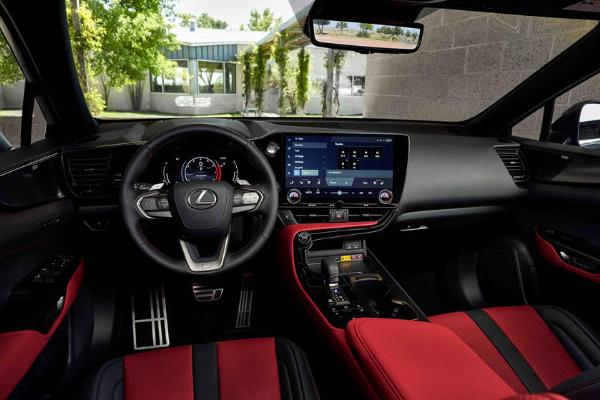 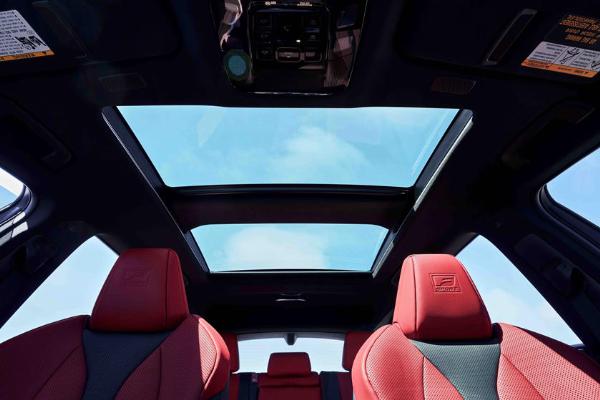 The range topping NX450h+ plug-in-hybrid, which shares its all-wheel-drive 302-horsepower drivetrain with the surprisingly quick RAV4 Prime. Lexus claims the plug-in model will have an estimated electric driving range of 36 miles. 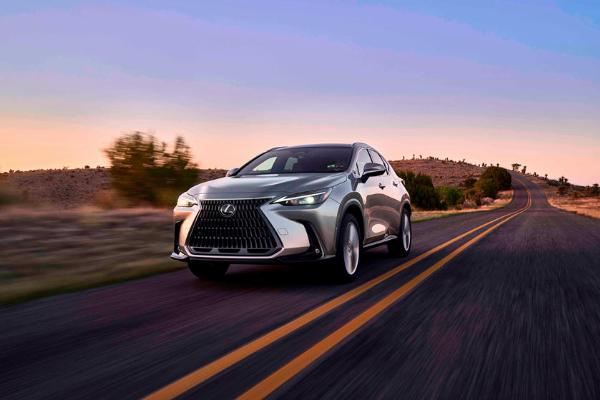 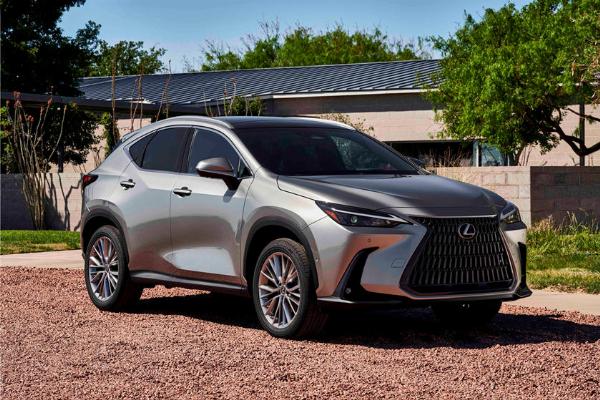 What Do You Think About The New Lexus NX SUV?