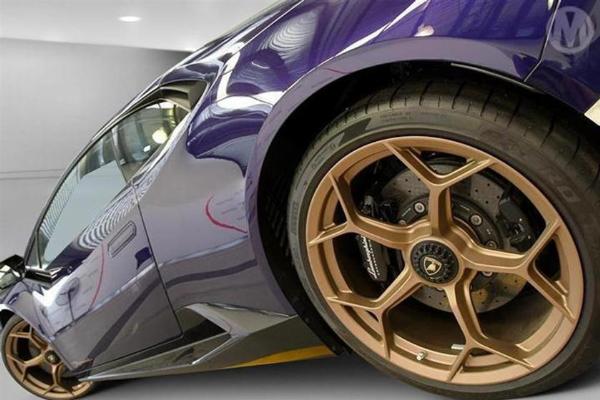 Funds obtained from the sale of the Italian sports car will go directly into the government’s coffers. 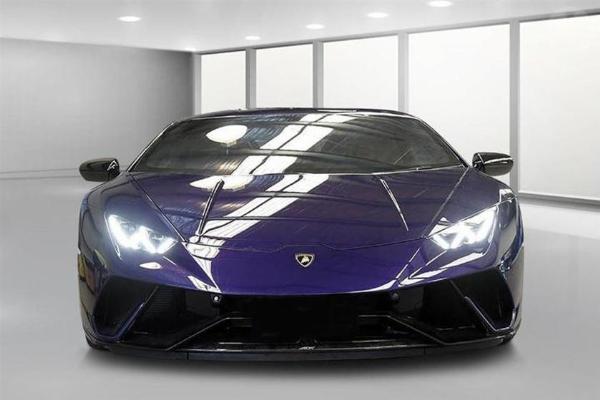 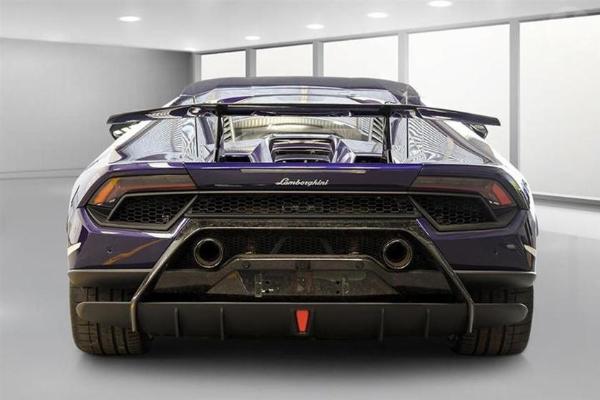 Australia’s Police Minister, Mark Ryan, is sending a strong message to all reckless drivers out there as the department is set to auction off a 2019 Lamborghini Huracan Performante to punish the owner for reckless driving.

“If you are considering being reckless behind the wheel, you could have your vehicle confiscated and face severe consequences” 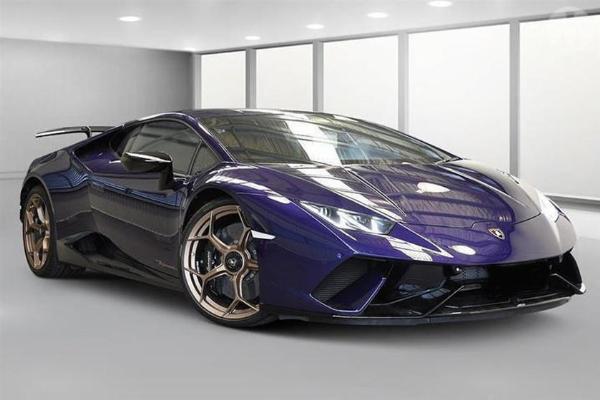 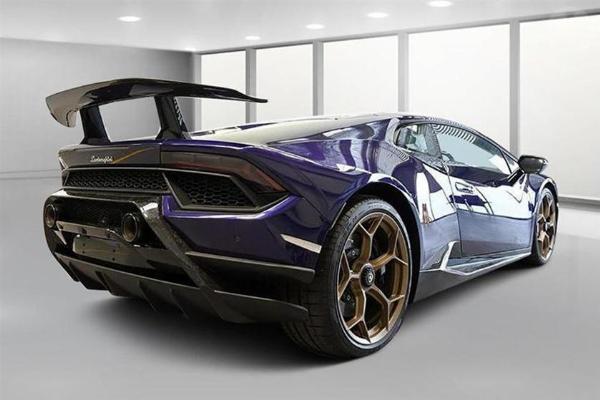 According to the department, the car owner, Benjamin Nelson, a 28-year old from Queensland, Australia bought a 2019 Lamborghini Huracan Performante after making around $620,000 on the bitcoin market. He also bought a Audi A5 for his girlfriend. 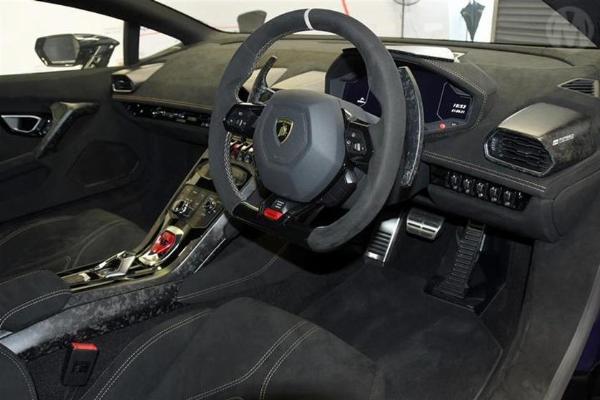 A series of reckless driving incidents followed shortly after, and by the time Nelson was arrested doing 125 mph in a 70 mph zone, he had committed up 20 serious traffic offenses.

Nelson was sentenced to four years in prison in February this year. Now, the Queensland police is set auction his confiscated Lamborghini on June 17 via Manheim Auctions. 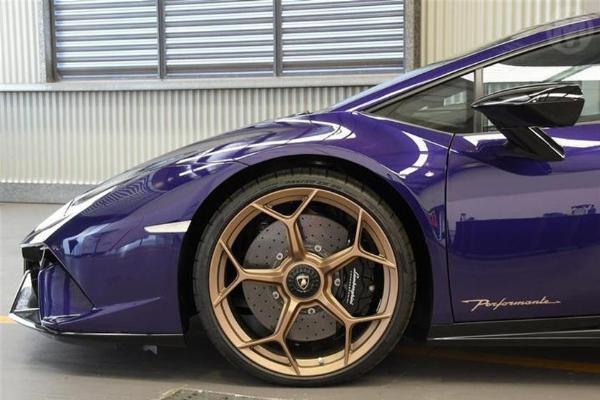 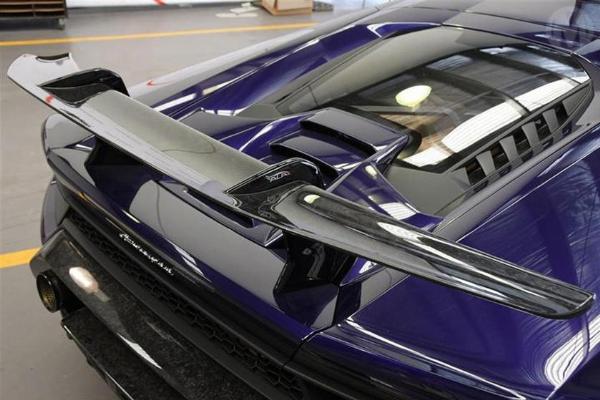 It currently has 662 miles on the clock, which means he committed a criminal offense every 33.1 miles.

Funds obtained from the sale of the Italian sports car will go directly into the government’s coffers. No price or reservation has been attached. But a low-mileage Performante is worth around $330,000 in the USA and almost twice the amount in Nigeria.