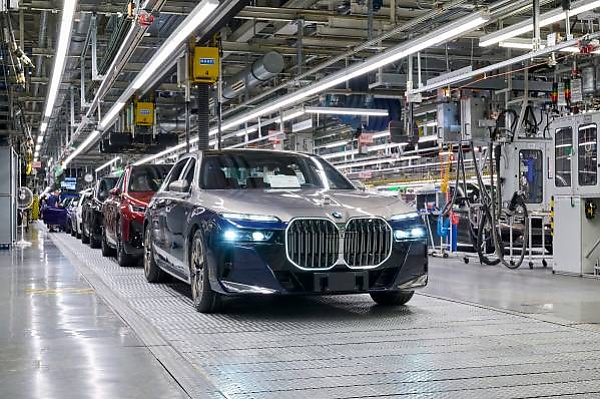 BMW Group begins production of the 2023 BMW 7-Series and the i7 electric sedan in Dingolfing, Germany.

Both the combustion engined-powered 7-Series and the electric i7 are expected to reach dealerships later this year.

BMW invested over €300m in Dingolfing vehicle plant to prepare it for the start of production of the 7 Series and i7.

The Dingolfing plant, which also produces the 4 Series, 5 Series, 6 Series, 7 Series, 8 Series, and iX, is currently its largest in Europe. 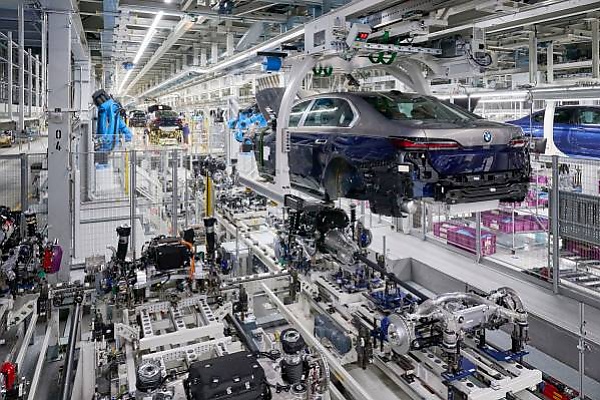 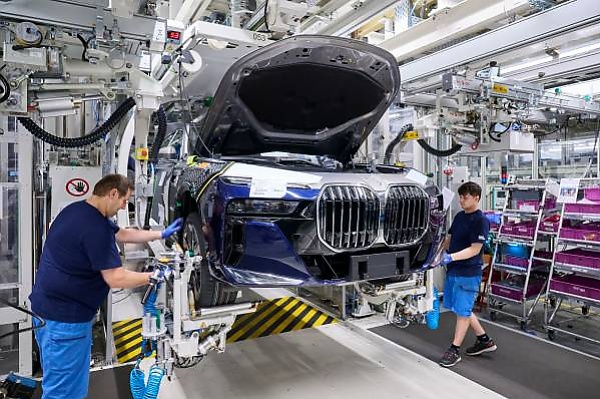 The BMW Group has commenced series production of the seventh-generation BMW 7-Series at the Dingolfing factory, Germany, nearly two months after the unveiling of the revamped top-of-the-range sedan.

Both the combustion engined-powered 7-Series and the the first-ever electric variant, the i7, began to roll off the production lines today ahead of the expected launch in major markets, including in Nigeria, later this year. 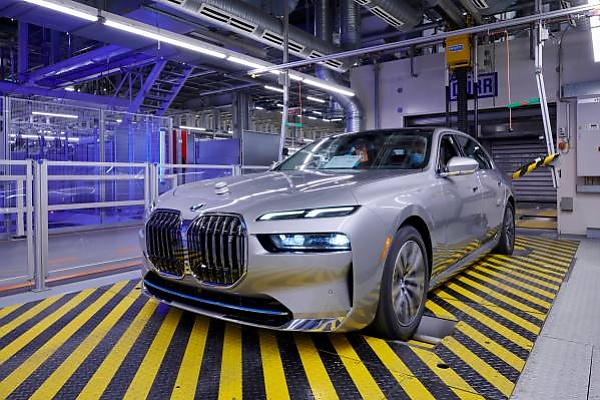 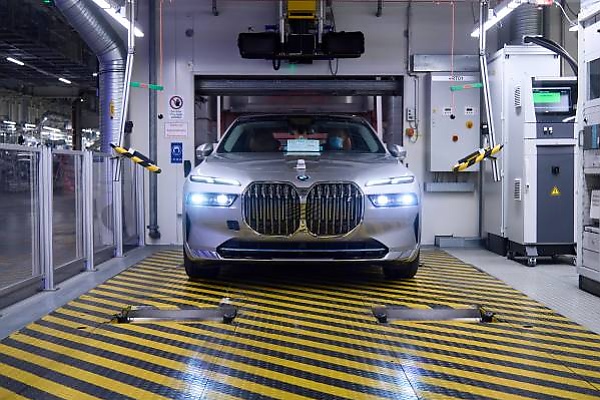 The revamped flagship ultra-luxury sedan is offered in the so-called Power of Choice, including the gasoline (petrol), diesel, plug-in hybrid, and the first-ever electric i7 variant.

“Our new BMW 7 Series is the first luxury sedan in the world to offer customers a choice between three types of drive. Whether fully electric, combustion-powered or, soon, plug-in hybrid, we have the flexible production structures and outstanding integration skills we need to manufacture such a diverse range of drives efficiently.” 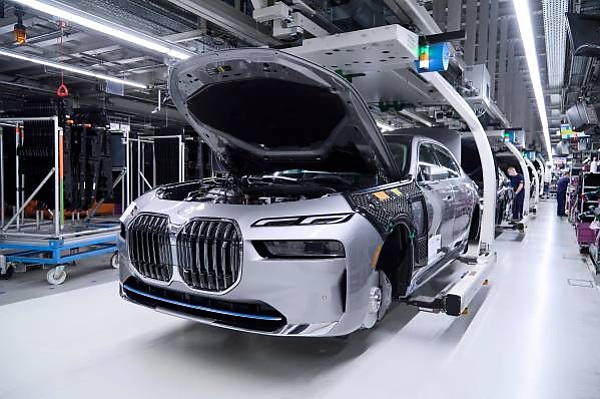 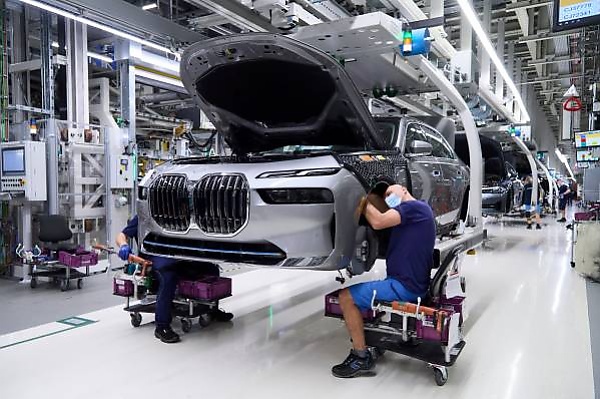 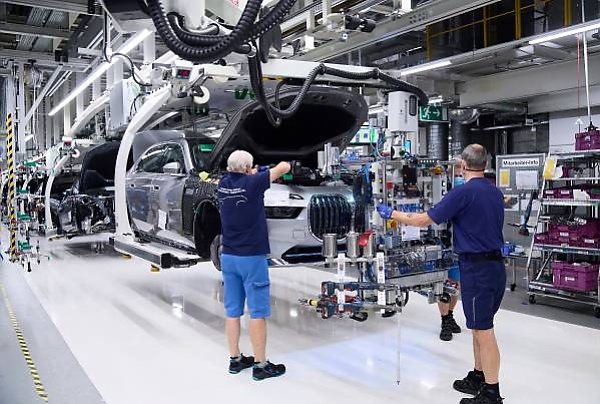 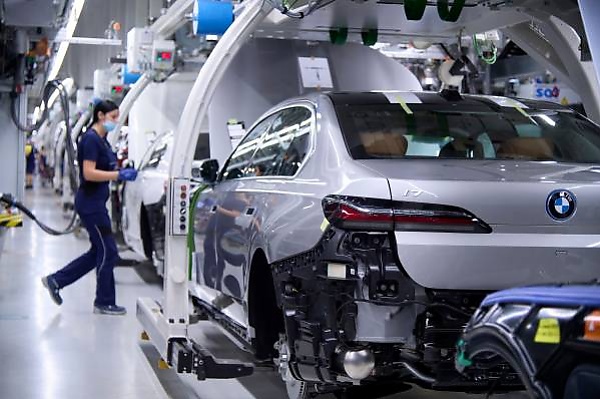 BMW invested over €300 million in Dingolfing vehicle plant to prepare it for the start of production of the 7 Series and i7. The factory in southern Bavaria, which also produces the 4 Series, 5 Series, 6 Series, 7 Series, 8 Series, and iX, is currently its largest in Europe.

“Exactly a year ago, we were here to celebrate the start of production of our BMW iX. Today the BMW i7 is the latest milestone on our journey. 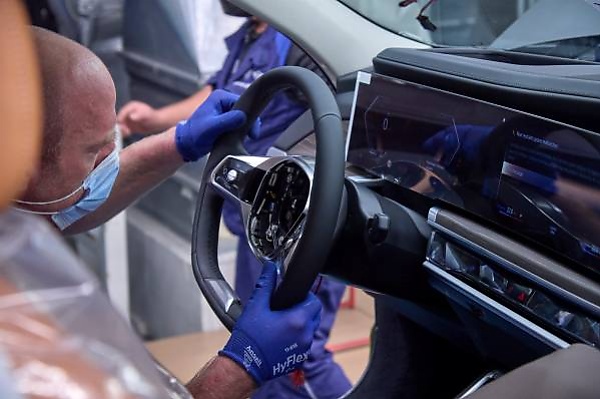 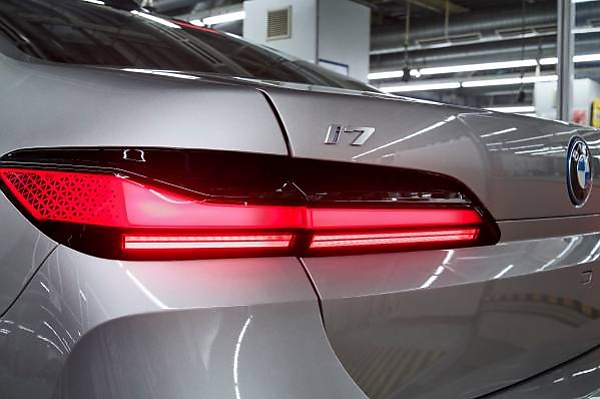 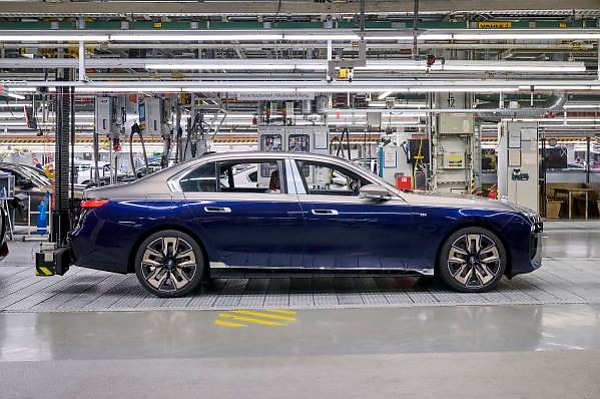 “Next year will see the launch of the fully electric variant of the BMW 5 Series as we step up the pace of electromobility and electrify our core model series.”

By the end of 2022, one in four BMWs leaving Dingolfing is expected to incorporate an electric drive, rising to approx. 50 percent of the plant’s total output by the middle of this decade, according to current plans.