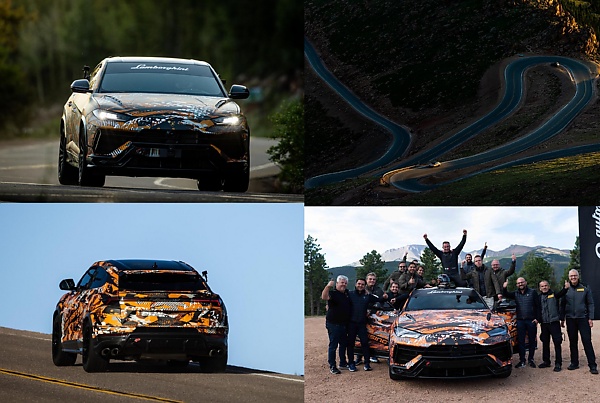 Ahead of reveal, 2023 Lamborghini Urus, driven by Pirelli driver, becomes the fastest SUV at the Pikes Peak in Colorado.

The camouflage-wrapped Lamborghini Urus SUV tackled the 156 turns, finishing line with a record time of 10:32.064. 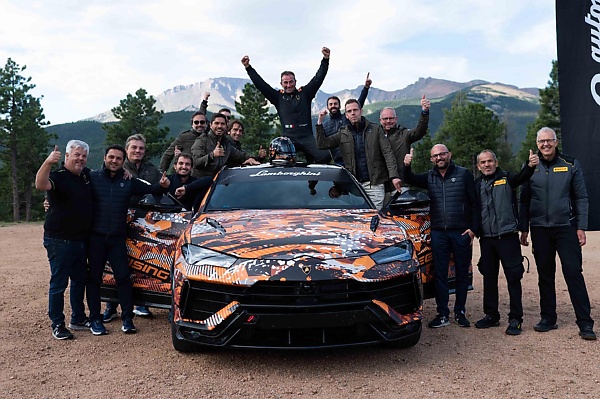 A facelifted 2023 Lamborghini Urus, set to be fully revealed later this month, has set the new sanctioned production SUV record on the high-altitude track of the Pikes Peak International Hill Climb in Colorado.

Driven by Simone Faggioli, a time trial champion and Pirelli test driver, the camouflage-wrapped SUV tackled the 156 turns of the track, finishing line with a record time of 10:32.064. The new record time bettered the 10:49.902 time set by a Bentley Bentayga SUV in 2018 by 17 seconds. 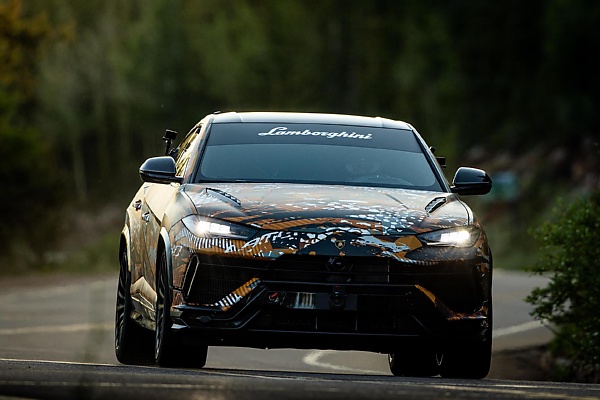 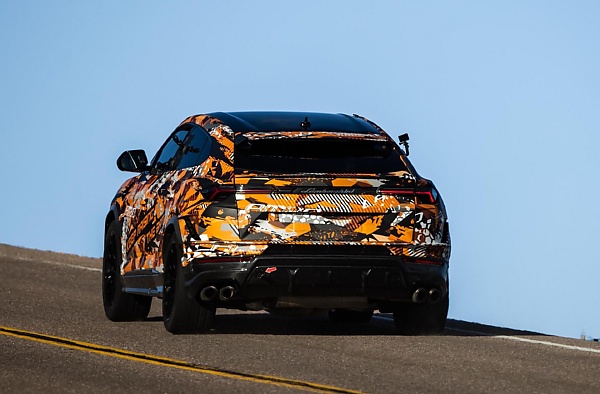 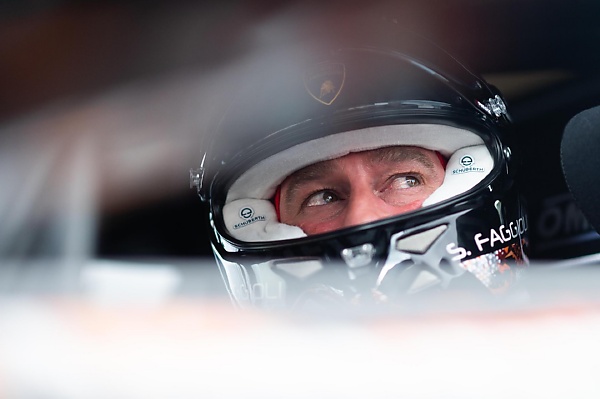 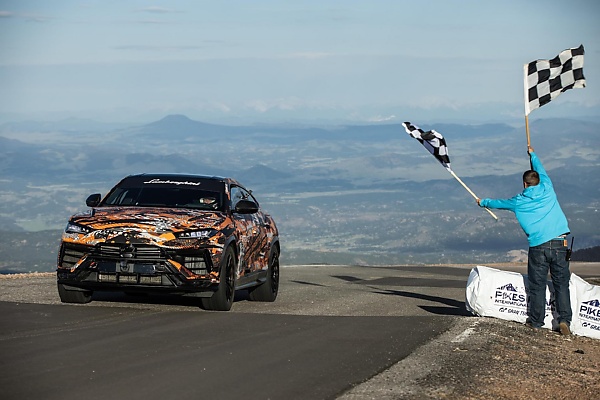 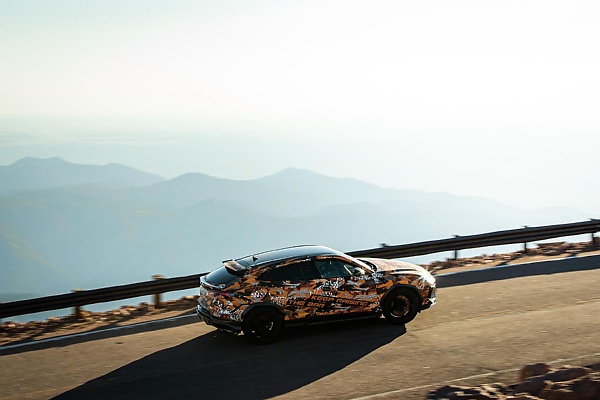 “The decision to challenge ourselves at Pikes Peak fits into Lamborghini’s Expect the Unexpected spirit,” commented Rouven Mohr, Chief Technical Officer of Automobili Lamborghini, “and demonstrates the absolutely outstanding performance of the new Urus.”

To comply with the safety regulations of the “race to the clouds” track, the cockpit, seats and seatbelts of the SUV was modified and fitted with a roll cage, race seats, six-point harnesses and a fire extinguisher system. 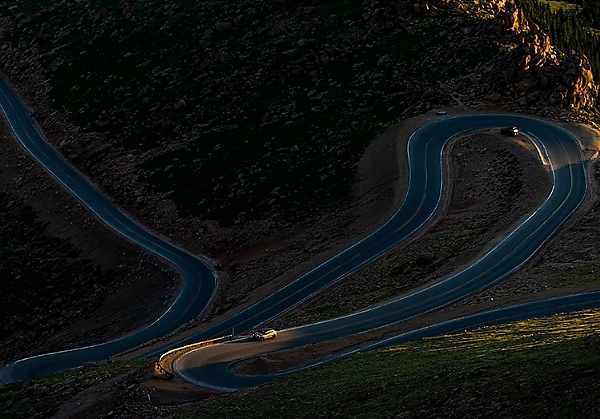 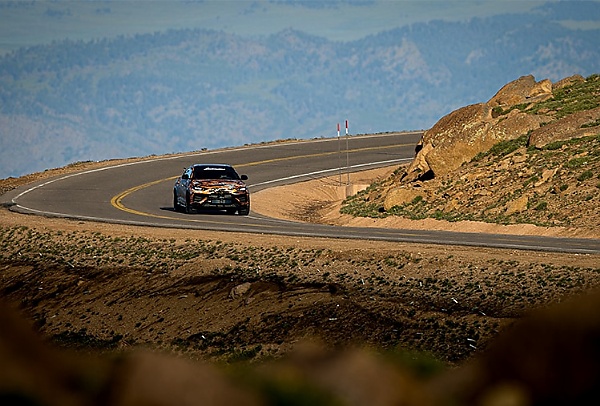 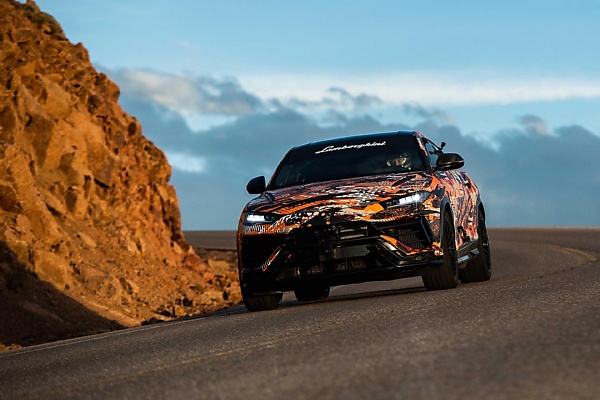 As for the tyres, Pirelli and Lamborghini created an SUV version of the Pirelli P Zero Trofeo R semi-slick tyre to increase its versatility on both dry asphalt and wet surfaces.

Lamborghini says the the new Urus was equipped with the standard twin-turbo V8 engine, which produces 641 horsepower and 627 lb-ft in the existing Urus.

Police Officer On Duty, If In An Emergency Situation, Has The Right To Drive Against Traffic – Lagos Police PRO