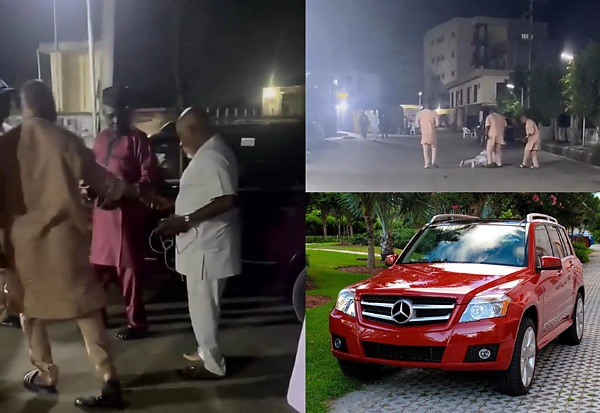 Olaiya Igwe prostrated to show his appreciation to the new Chairman of Lagos Parks Management Committee. 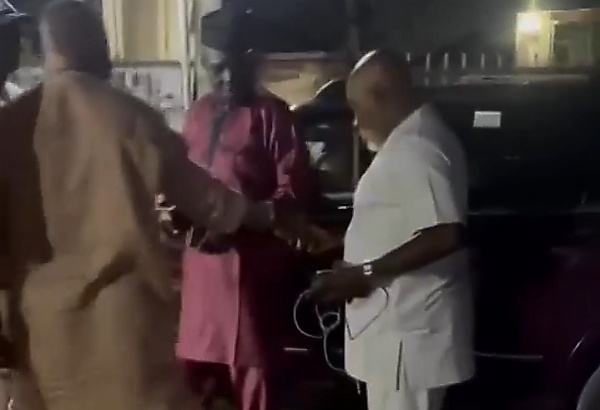 A trending video, shared by King Westt, shows the moment the former Chairman of Lagos State chapter of NURTW handed over the keys to the Mercedes-Benz GLK to the actor. 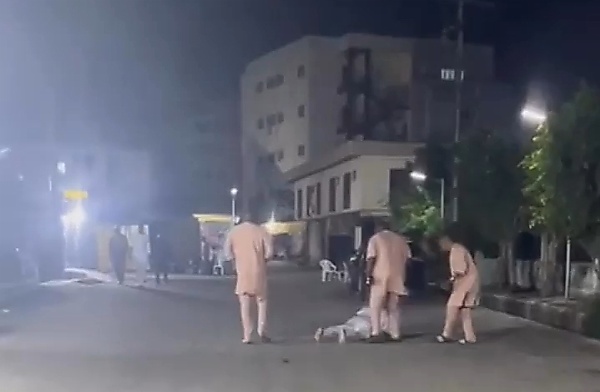 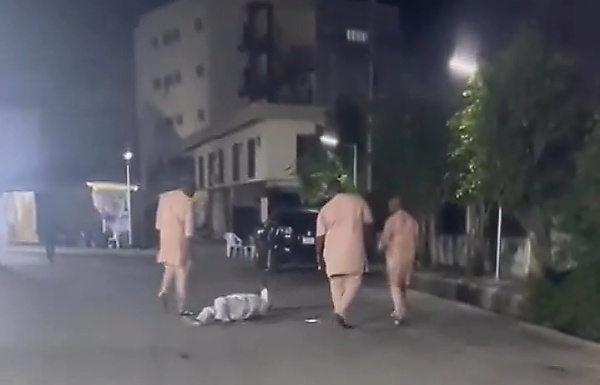 On receiving the keys to the car, Olaiya, who was still shocked about the unexpected gift, prostrated and rolled on the floor to show his appreciation to the new Chairman of Lagos Parks Management Committee.

Hailing the movie star as a good man in his video caption, King Westt, who happens to be MC Oluomo’s son, said it is always good to be loyal. 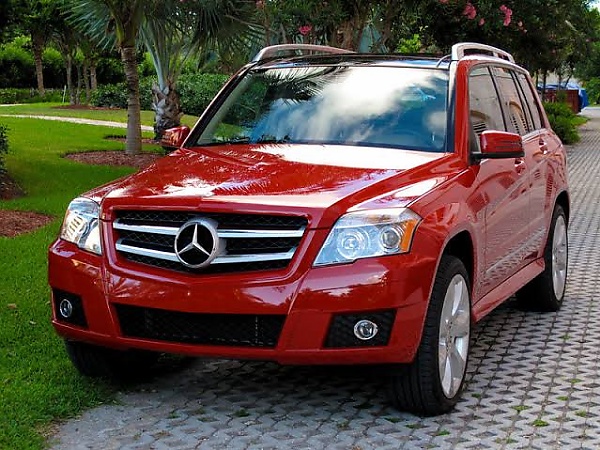 “My dad surprised actor Olaiya Igwe with a new Benz, it is actually good to be good.

When you are loyal you will always get what belongs to you.”, King Westt said in his caption.

Though, we can’t why Olaiya Igwe got the car gift from MC Oluomo, but many are of the opinion that it was because the actor endorsed Bola Ahmed Tinubu for 2023 presidency.

Today’s Photos : Dozens Of Maybach And S-Class Sedans Abandoned In A Desert In UAE