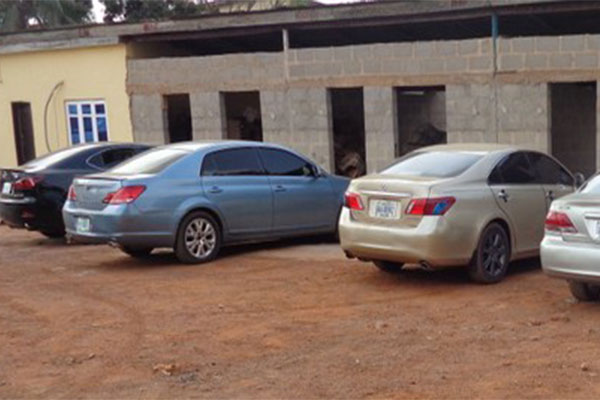 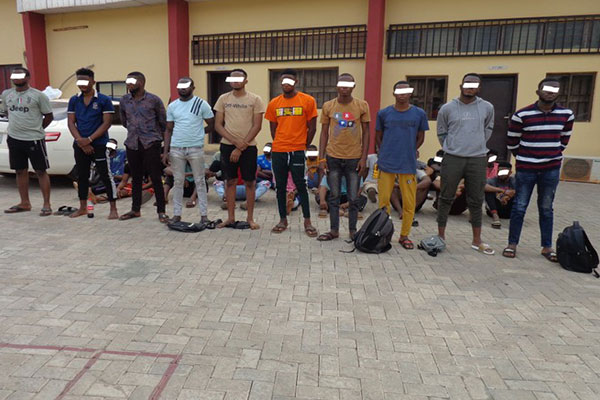 The arrest was based on credible intelligence obtained by the Commission on their nefarious activities. This then necessitated an extensive surveillance on them before they were arrested in the early hours of March 9. 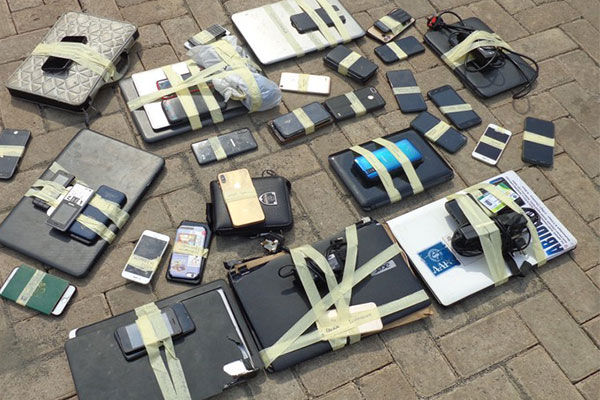 Other incriminating materials recovered from the suspects include various mobile phones and laptops.

They will soon be charged to court as soon as the investigations are concluded.

Linda Ikeji’s Dad Poses With His Latest Toy, A Mercedes-AMG G63, As He Turns A Year Older