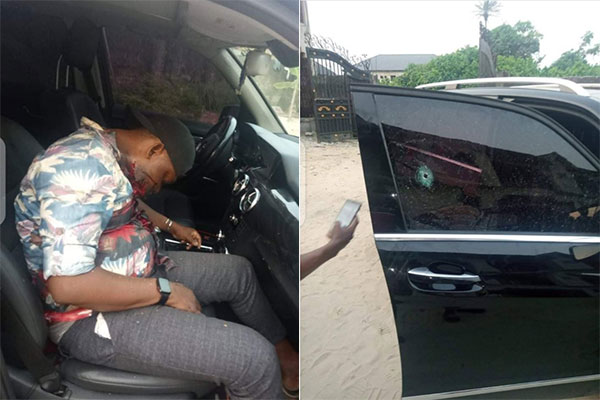 Man assassinated by unknown gunmen in Warri, Delta, while traveling in his car, Mercedes-Benz GLK SUV.

His driver and another passenger were reportedly spared. 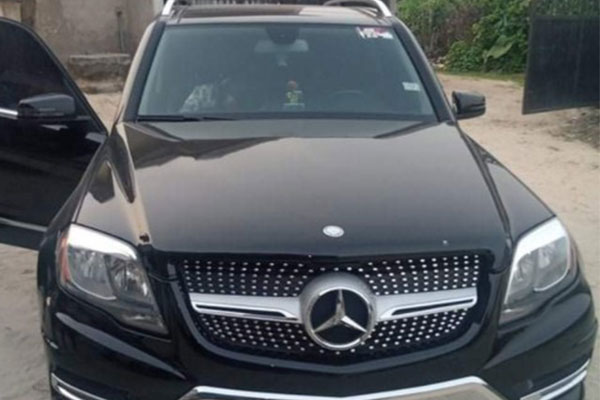 A Nigerian man named Mr Emeke Ojere has been assassinated in broad daylight in Warri, Delta State, by unidentified gunmen who opened fire on the Mercedes he was traveling in.

The victim, a father of three, reportedly resides at the PTI axis of Warri. He was shot in a Mercedes-Benz GLK at Ugbomro community in the Uvwie Local Government Area of Delta State.

Pictures taken from the scene shows a bullet riddled car as well as the victim who was lying lifeless in the vehicle. 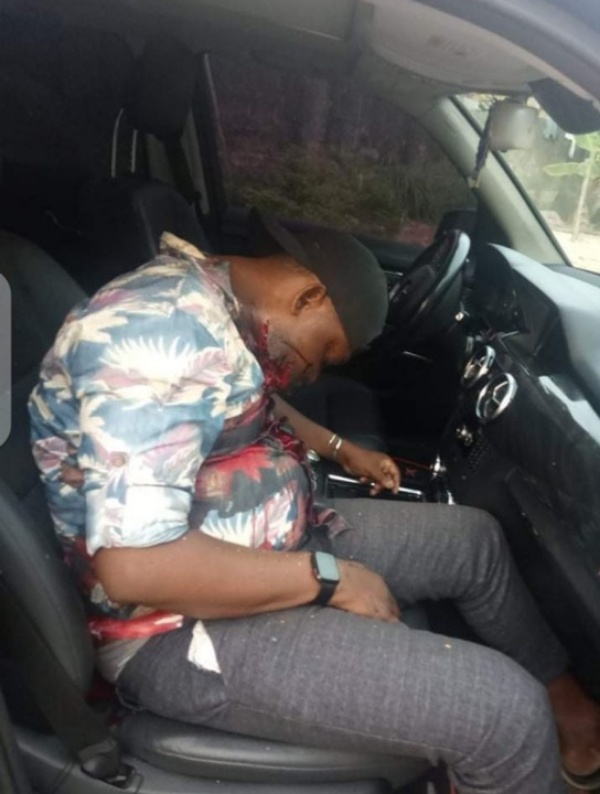 His driver, identified only as Egbehon, told journalists that he was in the car with his boss and another occupant when the gunmen struck.

“We went to Ogbomro community to visit one of our townsmen, but suddenly gunmen blocked us and asked us to lie down. Oga was shot at and they left,” Egbehon said. 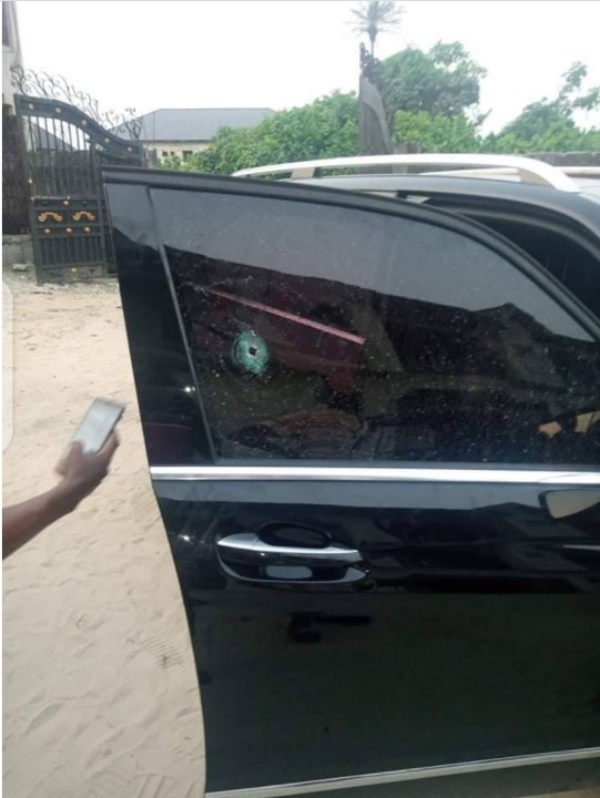 According to reports, the incident has been reported at the Ebrumede Police Station, after DSC Roundabout, Warri.

She said, “Operatives are intensifying efforts to nab the fleeing culprits.”

This Bespoke Xenatec Maybach 57S Coupe Ordered By Muammar Gaddafi Is Up For Sale For $1.16m