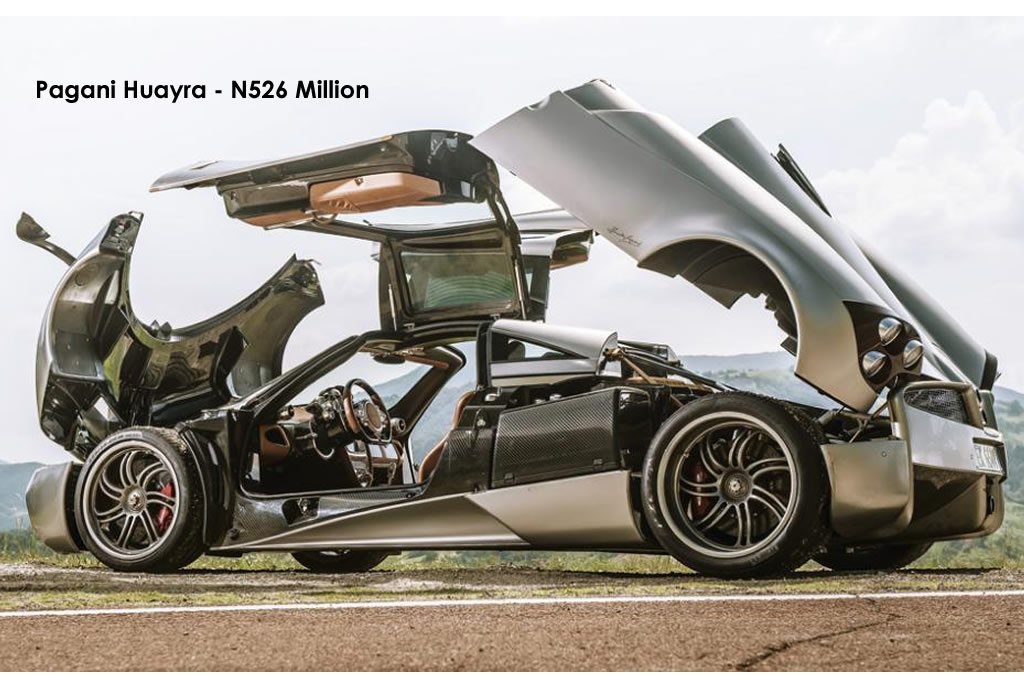 Even with the current recession, Nigerians are known to buy some of the most exclusive automobile brands in the world, from Bentley to the Rolls- Royce and Lamborghini to the Bugatti Veyron. They are all on our roads especially in Lagos and Abuja, however, there are some brand of luxury vehicles you won’t find on our Nigerian roads. Some may be due to their exclusivity while others are due to the fact that the technology which powers their engines are not readily available in Nigeria.

Here are some of the cars you won’t see in Nigeria: 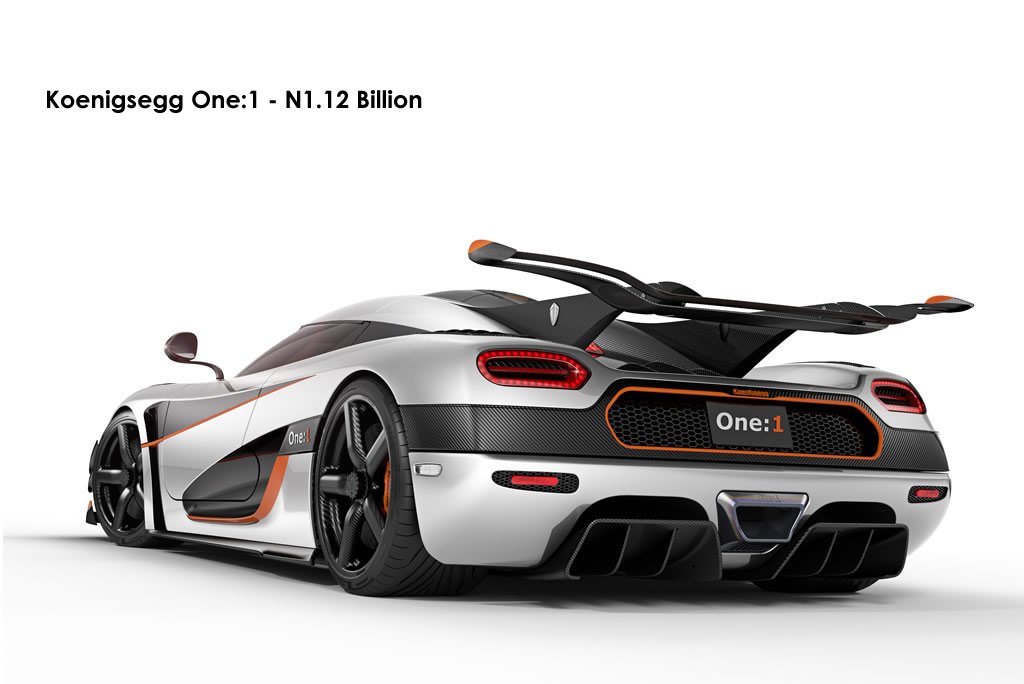 Koenigsegg  : The Swedish super sport car company is well known for their exquisite pieces of automobile engineering as seen in the CCXR, Agera, Regera or Koenigsegg One:1. 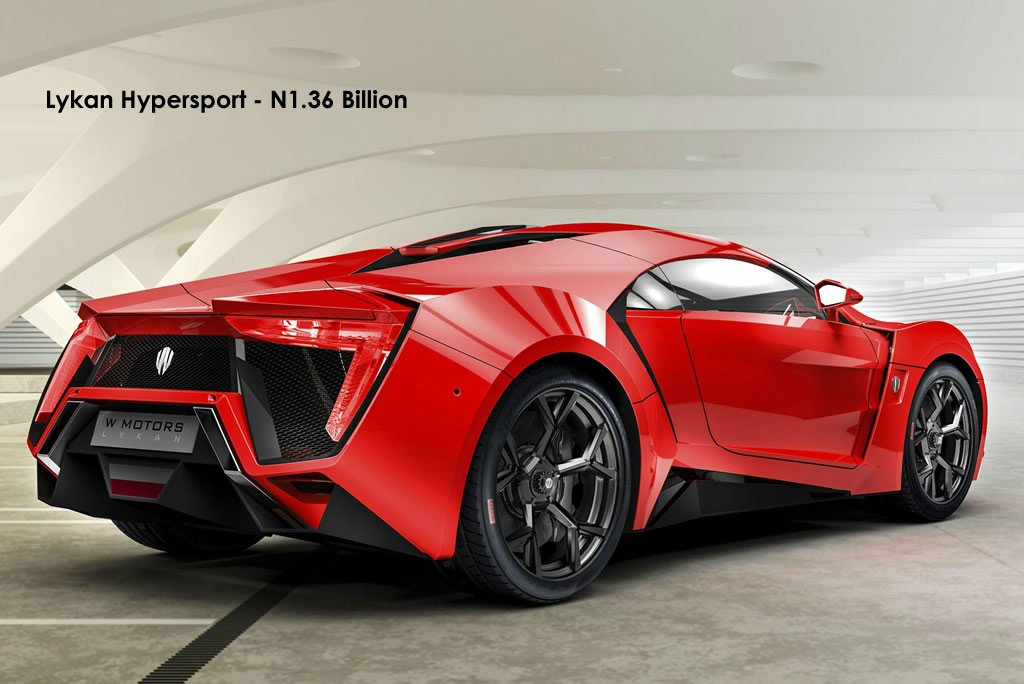 W Motors Lykan Hypersport : You may recall the Lykan Hypersport from its starring role in the blockbuster Fast & Furious 7, where the Dubai based supercar crashed through not one, not two, but three skyscrapers in Abu Dhabi. 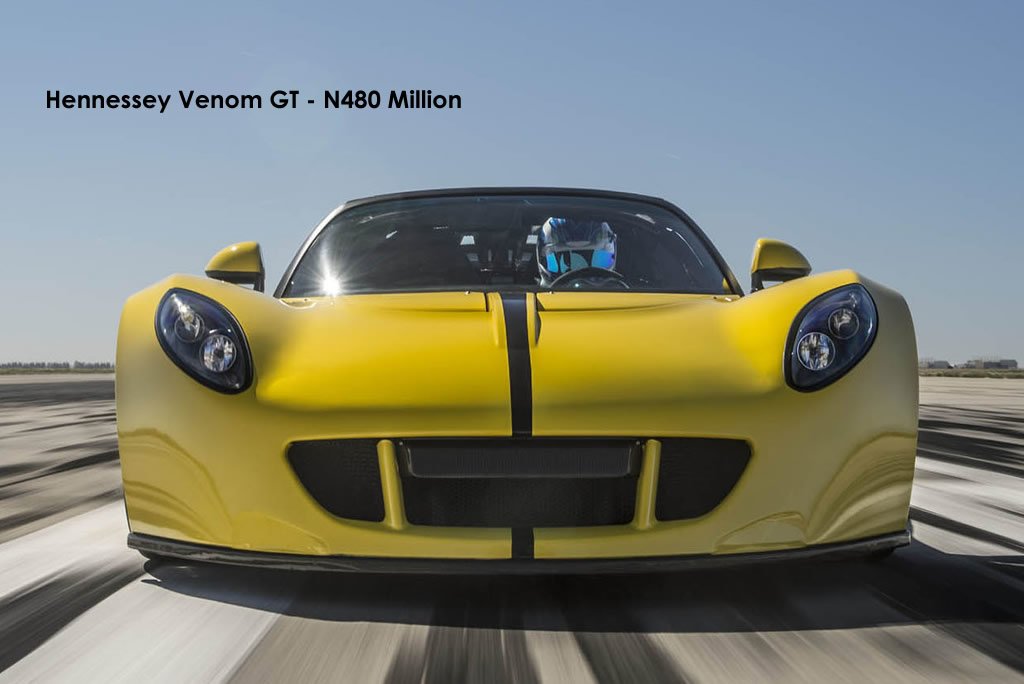 Pagani : The Pagani Zonda and Huayra are so limited some eventual owners had to wait three years to take delivery of the Italian masterpiece. 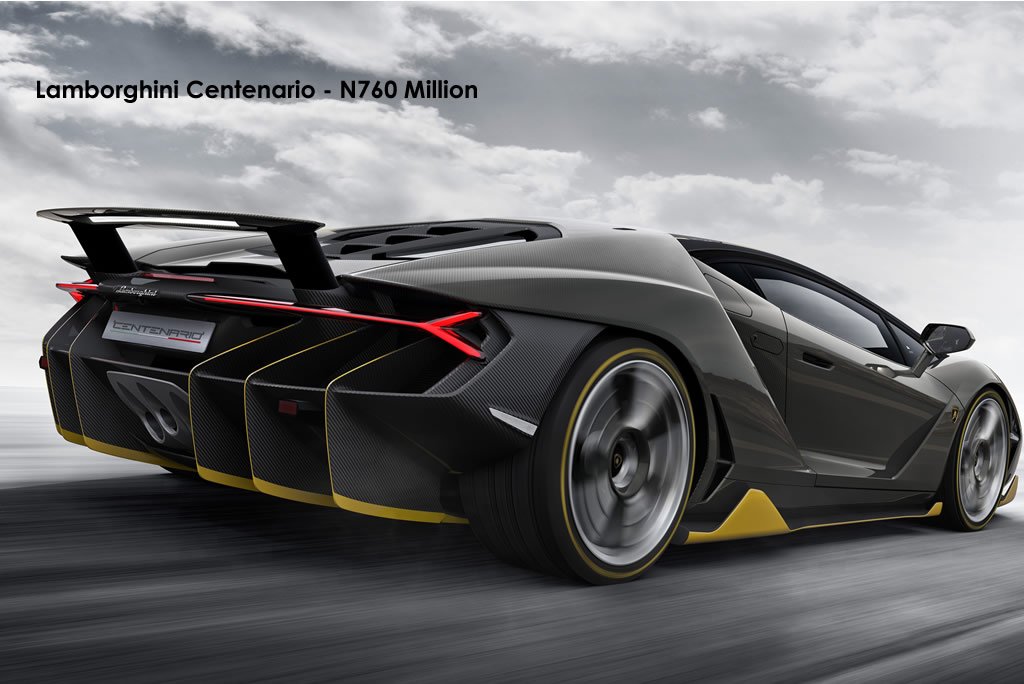 Lamborghini Centenario: Yes there are some models of Lambos here, but some Lamborghinis are hard to come by anywhere in the world. Three of their most exclusive models are the Centenario LP, Sesto Elemento (Sixth Element) and the Veneno. 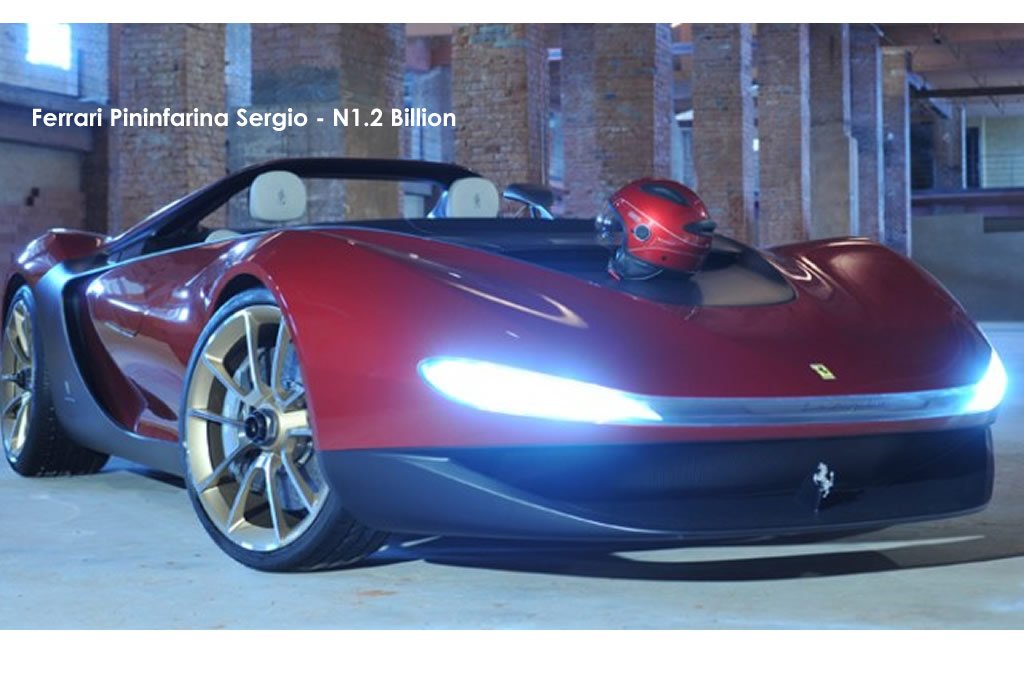 Ferrari Pininfarina Sergio – Yemi Alade would have to do with the more common Ferrari, not that any type of Ferrari is common to begin with. The Ferrari LaFerrari (so good, they had to name it twice) and the tongue twisting Pininfarina Sergio are rare cars. 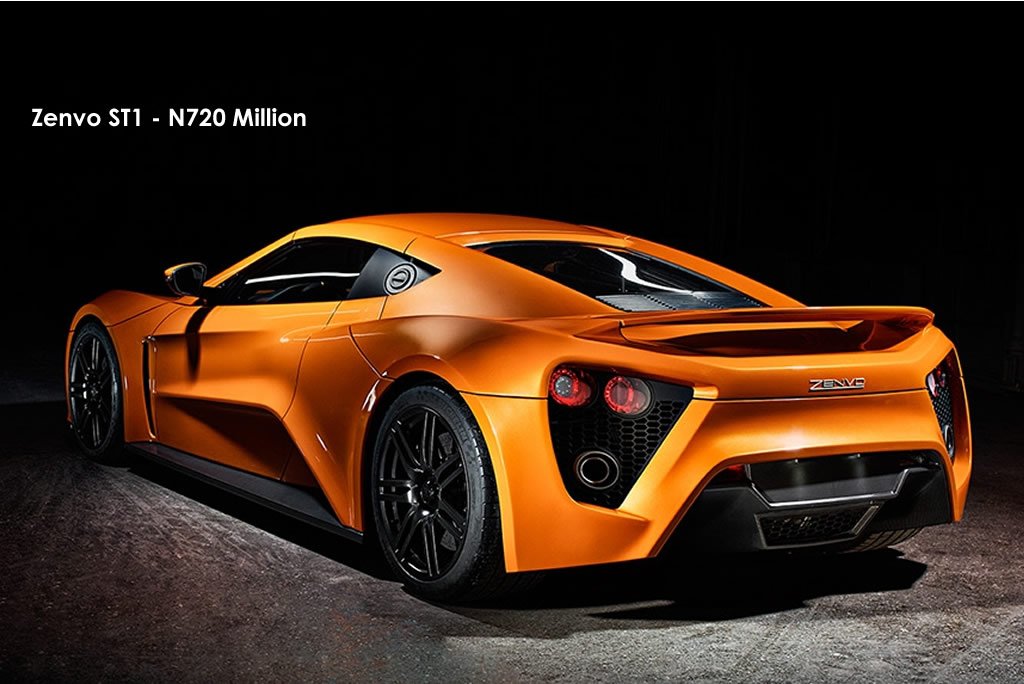 Zenvo ST1 – Assembled in Denmark, the Zenvo ST1 creates an obscene amount of power so much the engine caught fire on the Top Gear track. The company however claimed Top Gear’s hours of extreme driving led to the fire. Nevertheless, this one should just stay away from our roads. 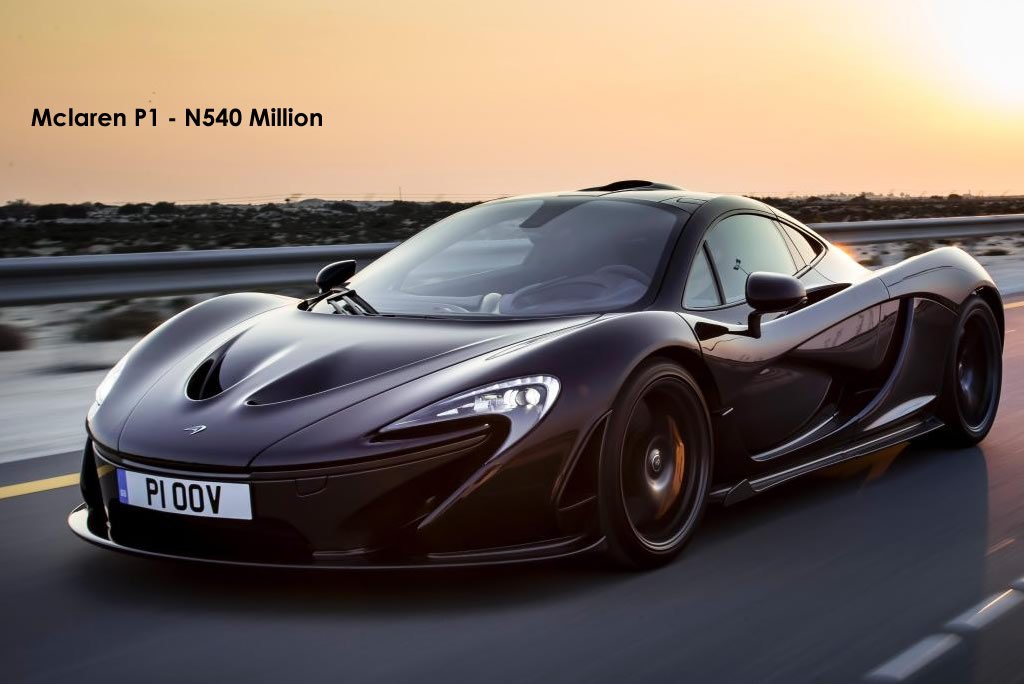 Mclaren P1 – The Mclaren brand has roots in racing, so they decided to come up with a car that feels like a formula 1 car but street legal. Fast is an understatement, the P1 is a rocket on wheels. 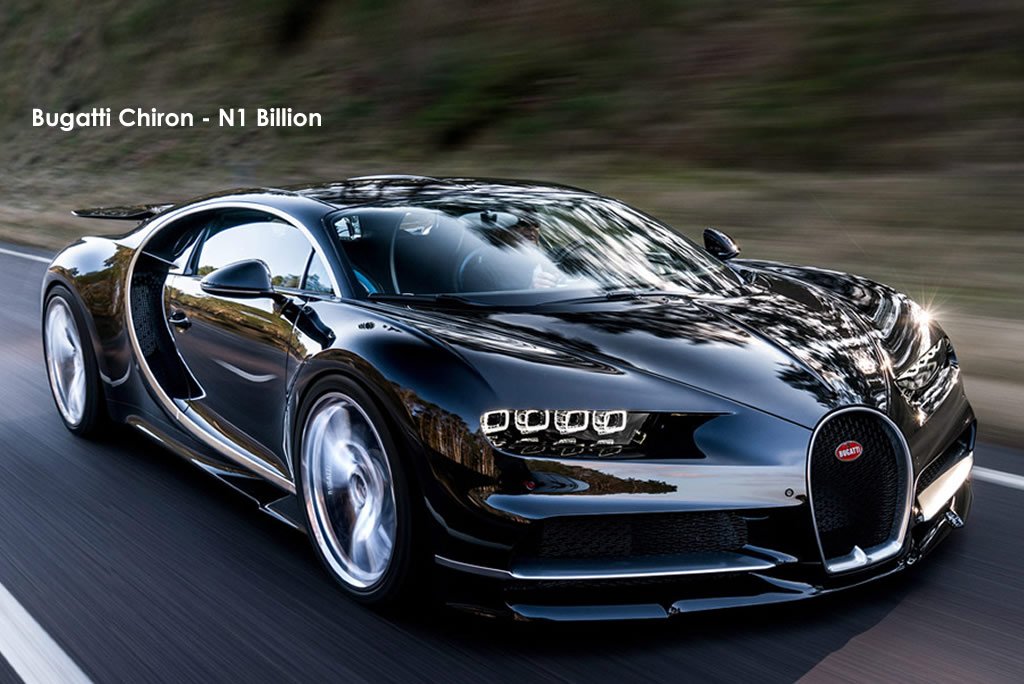 Bugatti Chiron – Bugatti Veyron is now old news, although there are also versions of the Veyron that would be hard to come by…like the Veyron Vitesse or the Limited Mansory Vivere edition. Cooked by German witch doctors, the Chiron is not at the dealerships yet, those that have them in their garage are those that paid for them even before the company started mass production. Maybe we’ll see one sometime in Nigeria in the future. 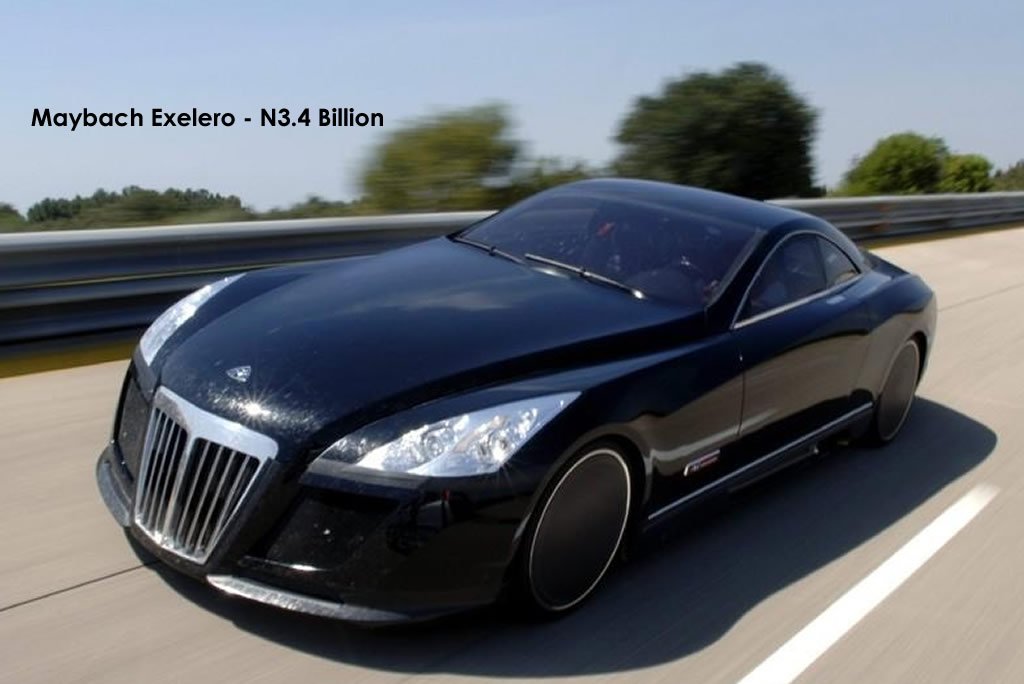 Maybach Exelero – By  far the most expensive car on this list. The Exelero was also built in 2004 with a price tag of $8 million (N3.4 Billion). To see one on our roads would be a sinful act in fact!

Add yours to the list and tell us if you have seen any of these cars.

Dubai rich kids show off pictures of their flashy cars.

Dino Melaye poses with his Lamborghini Gallardo and Ferrari California