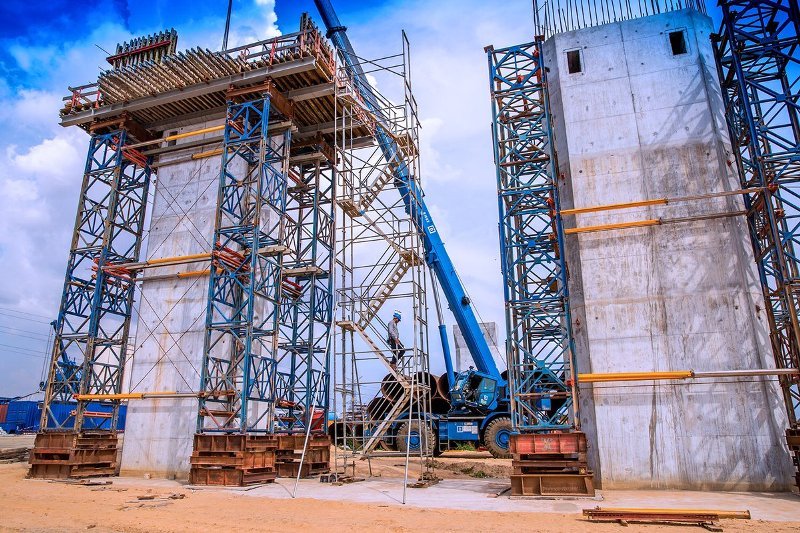 It will be impossible to complete the Second Niger Bridge, the Lagos-Ibadan and the Abuja-Kaduna-Zaria-Kano road under the Buhari administration. This was the conclusion of the House of Representatives Committee on Works on Thursday.reps 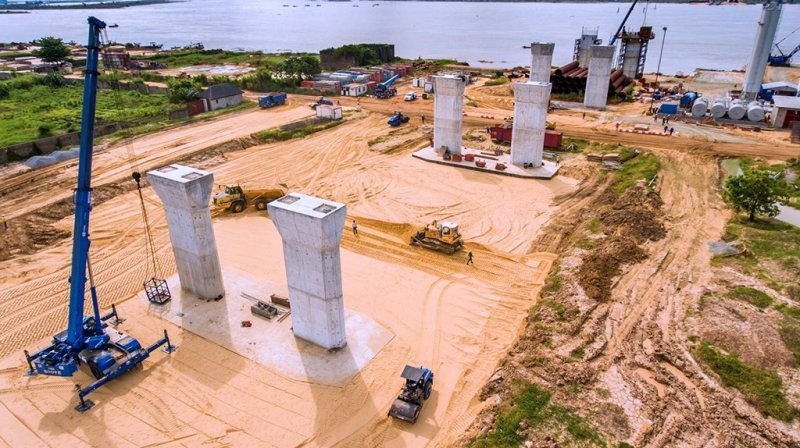 They suggested that the road projects be split and shared with other contractors to guarantee speedy completion.

They also accused the company of submitting doctored documents claiming work done on the projects.

The Chairman of the Committee, Rep Abubakar Kabir (APC-Kano), made the disclosure yesterday at the National Assembly Complex. This was after receiving the submission of the contractor, Julius Berger on the three projects.

“At the rate at which the slow pace of working is going on, there is no way that President Buhari will commission 2nd Niger Bridge, Lagos-Ibadan Express Way, Abuja-Kaduna-Zaria-Kani road, during his tenure”, Rep. Kabir submitted. 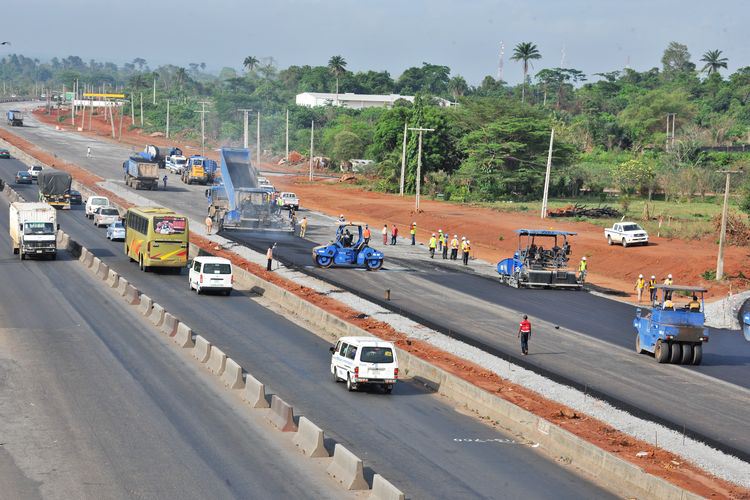 The lawmakers took turns at the opening of the enquiry to lambaste the construction giant. They blamed the company for failing to speed up the projects. This was even after collecting N200 billion from the government. reps

“Despite collecting more than N200 billion, Julius Berger is still yet to do substantial work on the projects”, Kabir said, adding that ” The documents presented (By Julius Berger) at the hearing, are fake”. The Chairman of the Committee noted that “We are recommending that these projects should be split and awarded to other companies because we don’t think Julius Berger alone, can handle them”. The 2nd Niger Bridge, was awarded for N206,151,693billion, the Kaduna-Abuja Road, was awarded for N155billion, while the 1st section of the Lagos-Ibadan road was awarded for N134billion.

FRSC Can Confiscate Vehicles On All Public Roads, Court Rules

Reality Show Couple, Michael And Cherry, Get A Toyota Avalon Gift From An Anonymous Couple (PHOTOS)