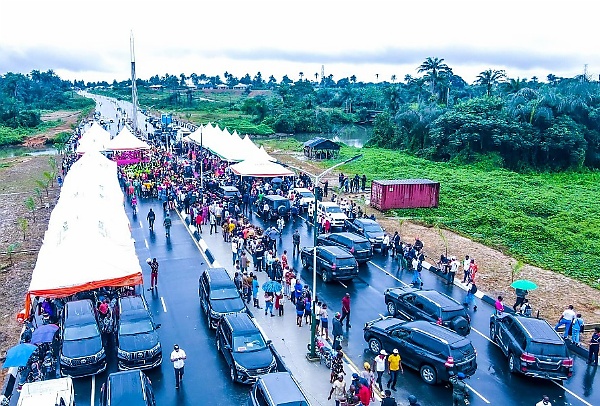 The dual carriageway has two cable bridges and street lightening, and crisscross more than six communities.

It is part of activities to mark the 35th anniversary of Akwa Ibom State creation. 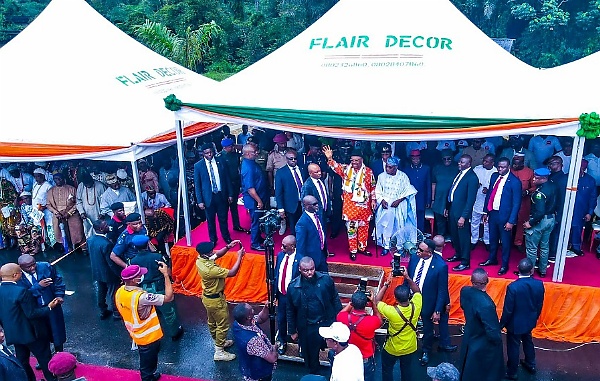 Former Nigerian president, Olusegun Obasanjo, on Monday, inaugurated the 29-km Etinan-Ndon Eyo road in Akwa Ibom State, as part of activities to mark the 35th anniversary of the state creation.

The dual carriageway, done by the administration of Governor Emmanuel Udom, has two cable bridges and street lightening, crisscrossing more than six communities.

Speaking at the commissioning of the dual carriageway, Obasanjo described Governor Udom Emmanuel as a man of character, known for keeping to his words. 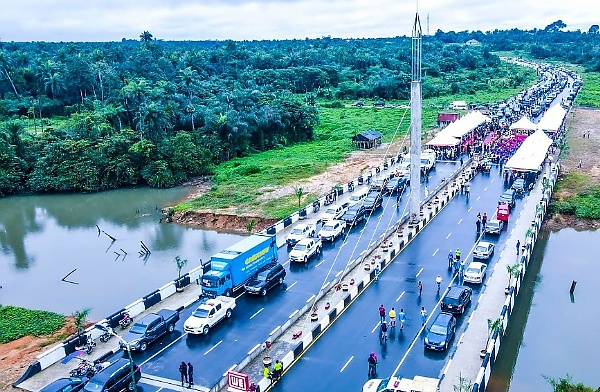 “I don’t know why anything good and very good in Akwa Ibom State, you will call me to take part in it. The longest flyover in Uyo, you asked me to come and commission it and I was very very pleased to be the one who commissioned that flyover.

“Again, with the amazing grace of God, you have this, the longest, first class, dualised road in the state. You again asked me to come and commission it. Governor, I thank you. Leadership requires character. Anyone who knows you reasonably well will know that you are a man of character. 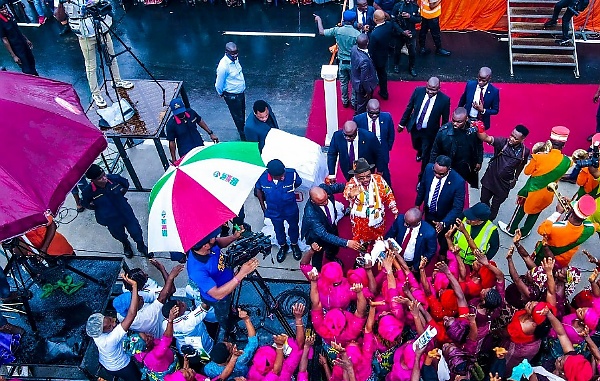 “And one of the characteristics of a man or woman of character is to be a man of his or her words. When you say you will do it, you’ll do it. I have seen that in you at close quarters. Just keep on doing what you are doing.

After 11 Years, The Final Lamborghini Aventador Rolls Off The Assembly Line