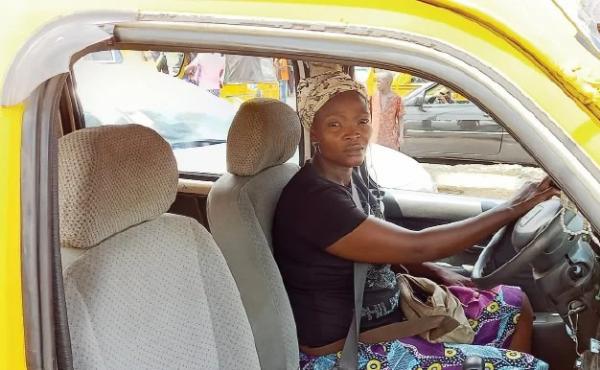 Four (4) hardworking female minibus drivers narrates the challenges they face while driving to make money to feed their families in Lagos. 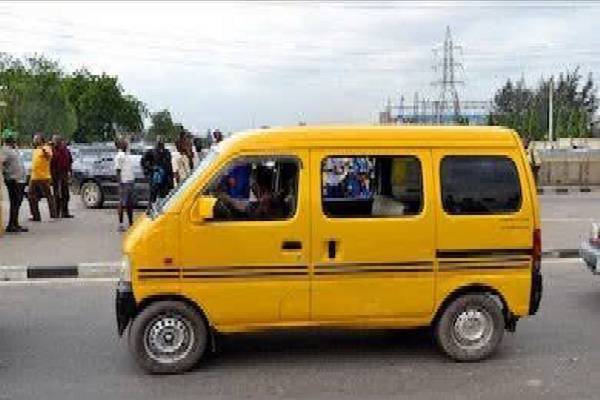 Four hardworking woman has revealed the challenges they face as female minibus drivers as they defy the stress of driving in Lagos traffic, passengers and Agbero, in order to fend for their families.

According to Saturday PUNCH, who spoke to about four of them, some of the female drivers took to driving after either loosing their husband or after getting divorced from their husband. Another driver said she combined driving with other work in order to earn more money.

One of the drivers, Mrs Remilekun Adeyemi, a mother of three, who had been separated from her husband for eight years, said she started as a Keke driver before it was banned in the state.

However, Adeyemi, who hustles for passengers from Mondays to Fridays with her bus on the Agege-Ogba route, is not the only female thriving in this male-dominated sector.

Mrs Oyeniji Olayikanmi is another minibus driver in the area. Unlike Mrs Remilekun Adeyemi, Olayikanmi, who sticks to driving only, Olayikanmi combines driving with another job.

According to Punch, who spoke with her, she quickly visit her other business place before it got to her turn to load.

“Lagos traffic is unpredictable and by the time one finishes for the day, one is already tired. I don’t allow the hassles of Lagos traffic to interfere with my sexual duties. Though sometimes I may feel too tired, my husband usually understands me in such moments.’’ 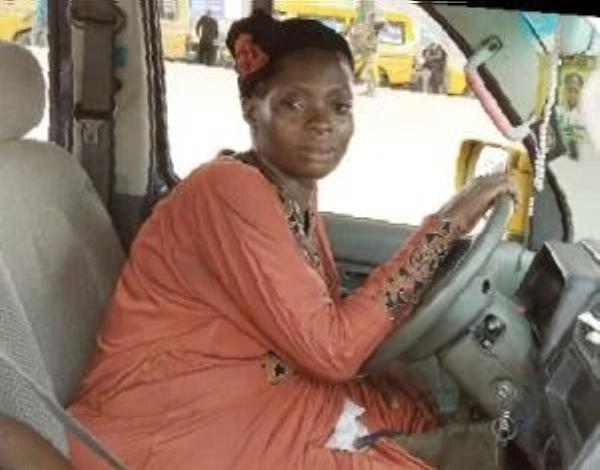 A pregnant minibus driver, Mrs Balikisu Mosaku, despite her condition, still gets behind the wheels to earn money. Mosaku, she had been driving commercial bus for over five years. She said her pregnancy does not prevent her from driving because the challenge to provide for her children is her driving force.

“Though it is not easy, we thank God. I am okay with my sexual life with my husband. I don’t intend to quit the job anytime soon. I will stop for a while before I put to bed.’’

Another female driver is Mrs Victor Adoyi, a Ghanaian born widow of over five years who was raised in Lagos. She said she joined the transportation business to help her to cater to her four children.

“I have been on this job for five years and I have experienced a lot of things. Most of us started this work because we were suffering but driving has been profitable. It’s better than being a prostitute. I start my day by 5am when it is 6pm, I close for the day and glory to God, we have been managing well’’

On How They Hand Male Drivers, Passengers And Agberos’ Excesses

Just like like their male counterparts, Adeyemi said they also face varied challenges relating to driving a minibus in Lagos.

“Some of the agberos (fee collectors at parks) are well-mannered. Some even tell us to pay a reduced amount because we are females. We also cooperate with them and don’t behave as touts. We try to avoid male colleagues who behave irresponsibly. Everyone has different responsibilities and what they use their money for.”

For Olayikanmi, she said it can be challenging sometimes as the work is not a woman’s job. Olayikanmi said in addition to the pains that comes after driving for a while, she said “the way all agberos talk to us at times can hurt but I cope and know how to handle them,’’

Adoyi, who said she was once beaten by a male passenger before, added that :

“For us females, there are challenges. For example, if you don’t give the agberos money on time, they can begin to remove the bus’ rubber lining or abuse us by asking if it’s the type of work other women are doing?”

“The passengers too can be difficult. Some might not give one the exact fare or give a higher denomination despite being told forewarned before entering the bus.”

According to the female drivers, most of them are not the owners of buses as they got them on hire purchase. So repayment on a weekly agreement is a daily race they run to win.

“We got the buses on hire purchase because there’s no other way to get buses but because I can’t keep on suffering together with my children, I didn’t consider the amount of money I will pay.’’