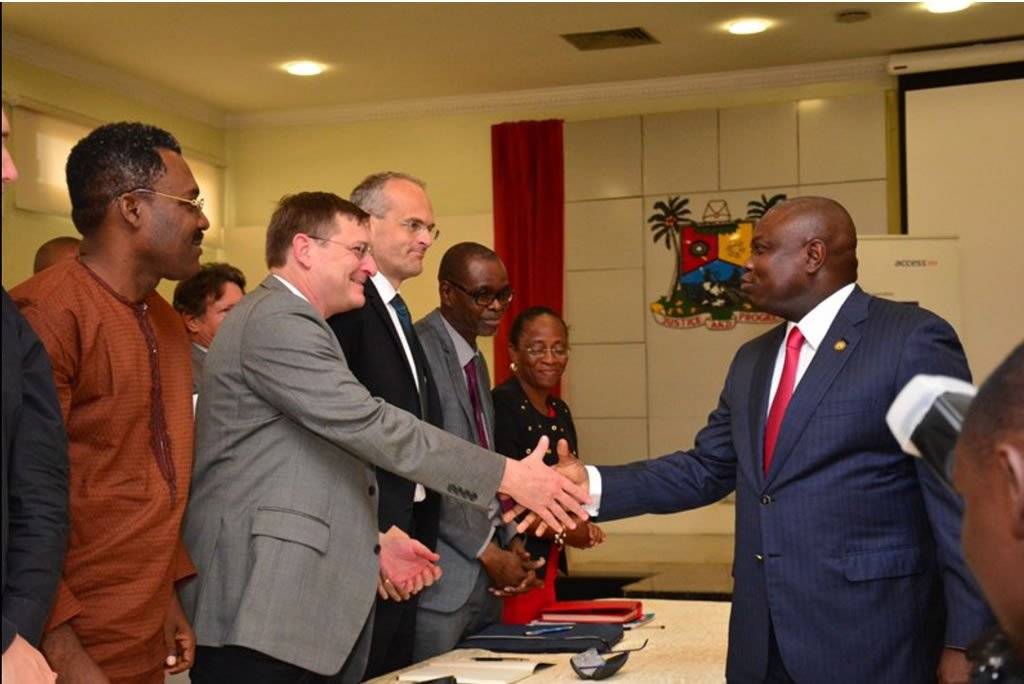 The Governor Akinwunmi Ambode of Lagos State announced on twitter that his administration has just signed a Memorandum of Understanding on the 4th Mainland Bridge.

He also said,”the 38km bridge and expressway will serve as an alternative route to the Eastern axis and decongest traffic in the state”. The bridge will also reduce travel time. The project is expected to cost N844bn and it will be a major milestone when completed.

The traffic in Lagos is really bad.  This makes people take small and risky ferries from Victoria Island to Ikorodu. Therefore, this project will make life easier for many Lagosians. 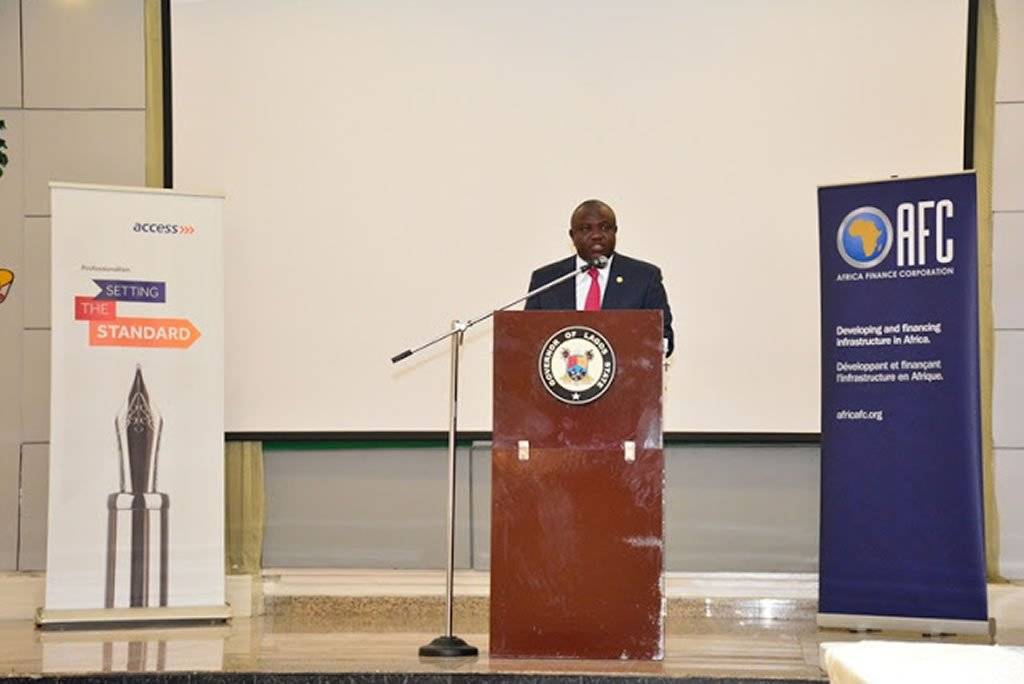 5 ways to know more than your car mechanic

A must read before you drive on Benin Ore Expressway!