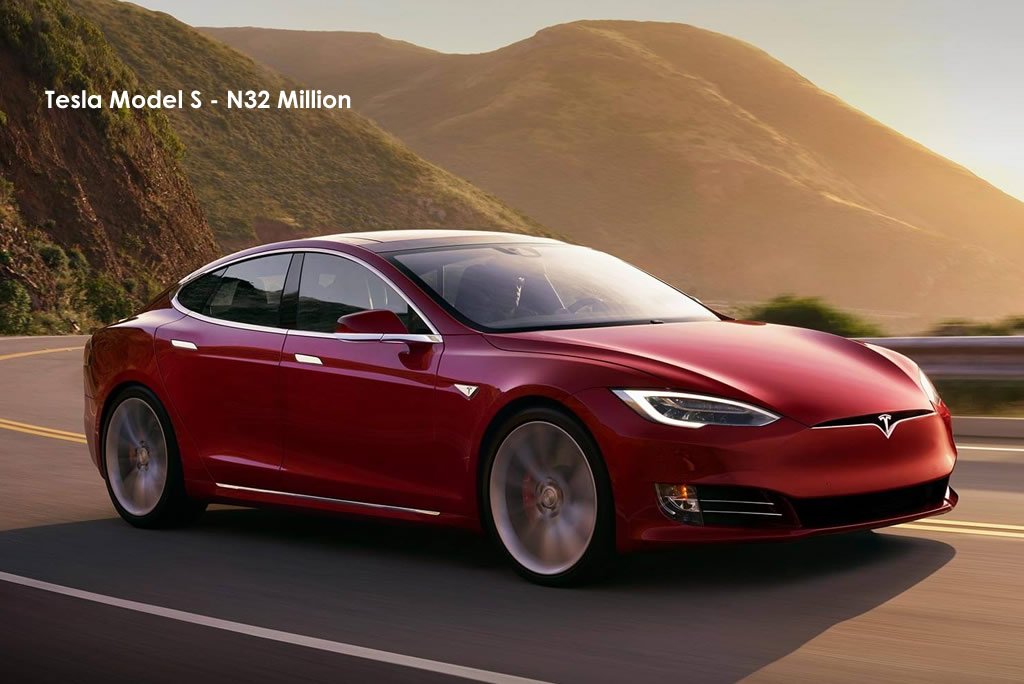 In the near future, you and I will not be allowed to drive our cars anymore. We will become a major threat to cars which would be driving themselves. Park! Where is your particulars will go out of vogue.. police will start arresting people by just spotting them behind the wheels driving a car.. this will be the biggest road crime.. No more DUI! No more mascaraing behind the wheels.

Your car would drive you from Sango-Otta to your office in Lekki while you are busy catching up with some office work, surfing the internet or taking a nap… Splendid as it’s got many advantages. At the same time, many would cringe and get scared that it’s a sign of the beginning of the end.

Whether we like it or not, cars are fast taking over from human beings and it is worth looking at the various levels of autonomous driving (self-driving cars). Let’s go into the different levels and don’t forget to tell us the one you like the most.

As the name implies.. The driver is in complete and sole control of the primary vehicle controls – brake, steering, throttle and power at all times. It just feels like driving that 1980 Volkswagen Beetle.

Conclusion: You have to drive the car and be in full control at all times.

Conclusion: Your hands must be on the steering but the car still performs some functions on your behalf.

Conclusion: Your hands can go off the wheels but your eyes must be on the road at all times.

At this level, the car can drive itself but human intervention is still critical as the driver is meant to handle the car under some critical conditions which the car cannot handle by itself. The challenge with this level is the difficulty of the car transferring its functions to the driver without any transition conflict. Therefore, many automakers are skipping this level as things can go horribly wrong if the driver is not alert or prepared to take over from the car.

Conclusion: Your hands can be off the wheels but your eyes can only be off the road sometimes.

Although it can be driven by human, you don’t ever have to drive it. It will drive itself under favourable conditions just like the Google Waymo. However, the car will call for the driver’s assistance when it can’t handle a particular condition. The major difference between the level 3 and level 4 autonomous car is the level 4 will park itself if the driver is unable to come salvage the situation.

Conclusion: Hands off the steering, eyes off the road but your mind can only be off most times and not all the time.

This refers to a fully-autonomous system in every driving scenario. The driver only has to set the destination and the car handles all other tasks. The car can drive to any destination and make its own decisions on the way while you sleep all through the journey.

Conclusion: Steering wheels are not even needed. So don’t be surprised when cars stop coming with steering wheels and don’t forget to come on board with your mattress.

Which is your best autonomous driving level? Tell us in the comment section.

5 Benefits Of Third Party Motor Insurance You Need To Know