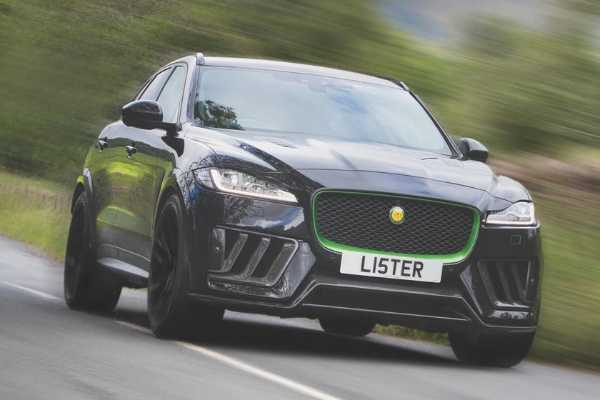 The Lister Stealth is limited to just 100 examples worldwide. 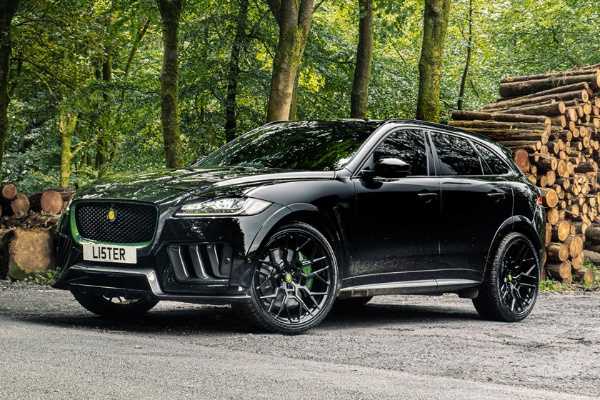 British sports car tuner Lister is looking to transform itself into an official performance arm of Jaguar, similar to what Alpina is to BMW.

The tuner is known for launching the LFT-666 coupe and LFT-C convertible based on the Jaguar F-Type SVR. 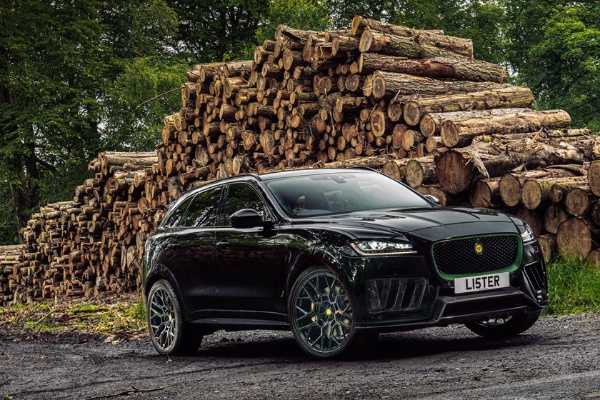 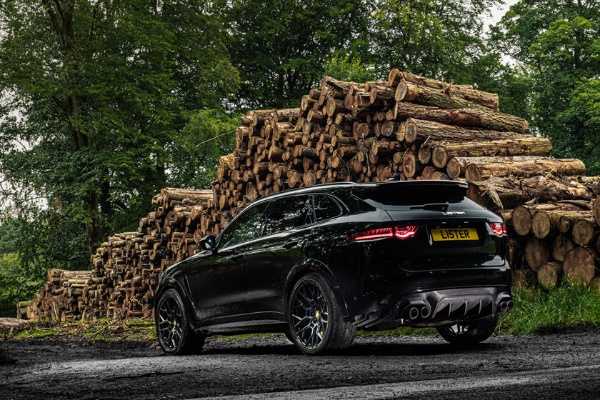 Its latest creation is a tuned version of the 2020 Jaguar F-Pace SVR SUV known as the Stealth. 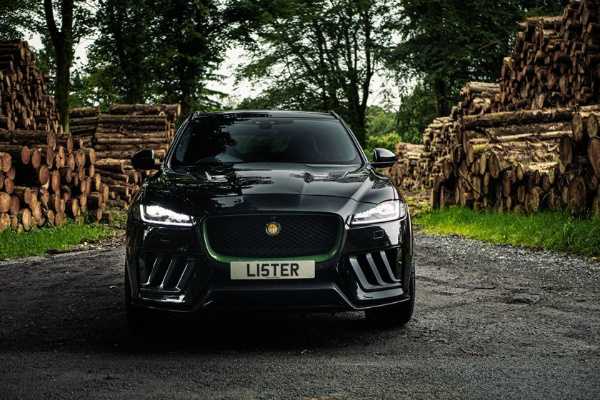 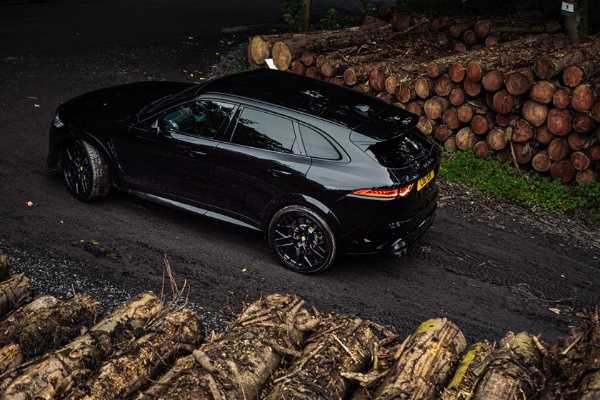 This massive engine allows the Stealth to sprint to 60 mph in just 3.6 seconds. It has a top-speed of 195 mph, making it the new fastest SUV on earth.

The next fastest SUVs are the Bentley Bentayga Speed, which tops out at 190 mph, and the Lamborghini Urus. 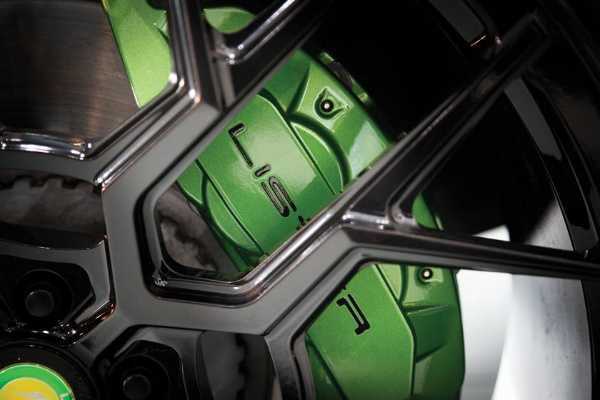 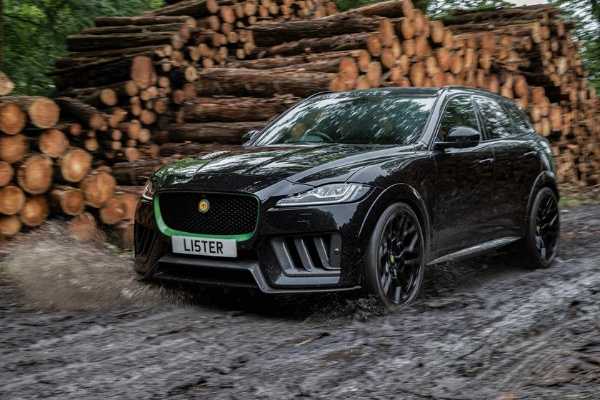 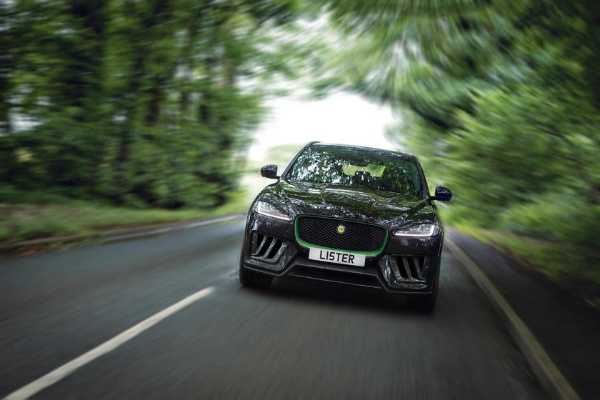 To achieve this massive performance, the SUV received a custom-built intercooler and high-performance air filtration system and upgraded the dual supercharger pulleys.

To prove its performance prowess, Lister paired the Stealth against the Urus, Aston Martin Vantage, and McLaren 570 GT in a drag race at a testing ground. The Stealth managed to beat the aforementioned supercars. 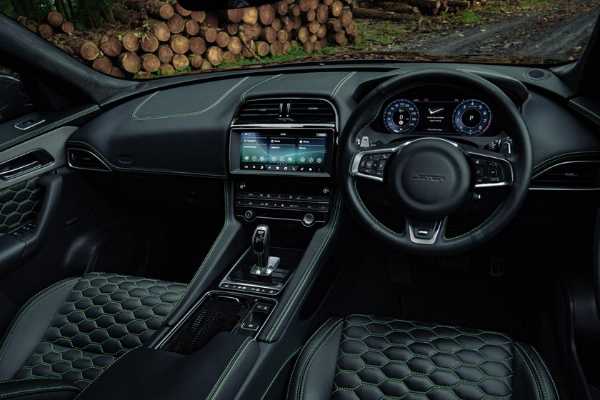 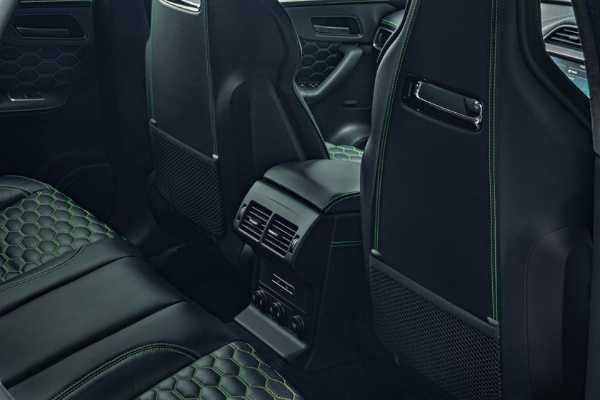 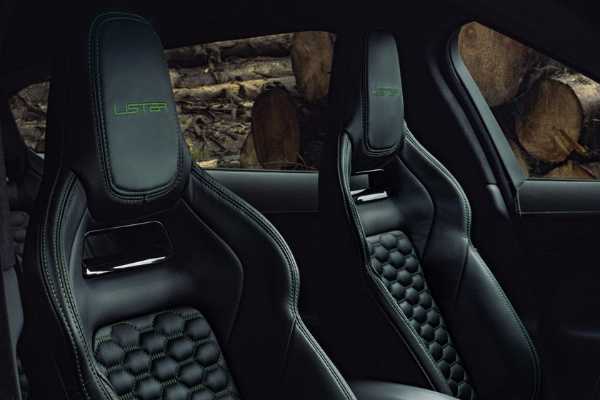 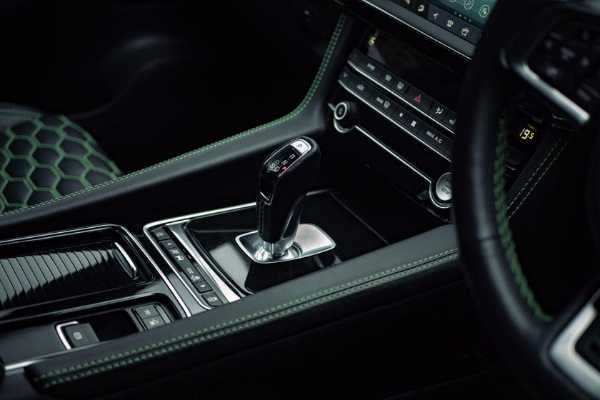 The Lister Stealth SUV is not all about speed. Inside, it boasts of luxurious features, including infotainment, seatbelts, sport seats, dashboard and steering wheel, that can be customized.

The Lister Stealth is limited to just 100 examples worldwide. It starts $144,770 (N56 million), excluding destination and clearing costs in Nigeria.