New Arsenal star Willian will turn up for training in ‘World’s Fastest SUV’, the Bentley Bentayga.

With his new hefty pay package, Willian will likely be eyeing up new luxury rides to add to his collection. 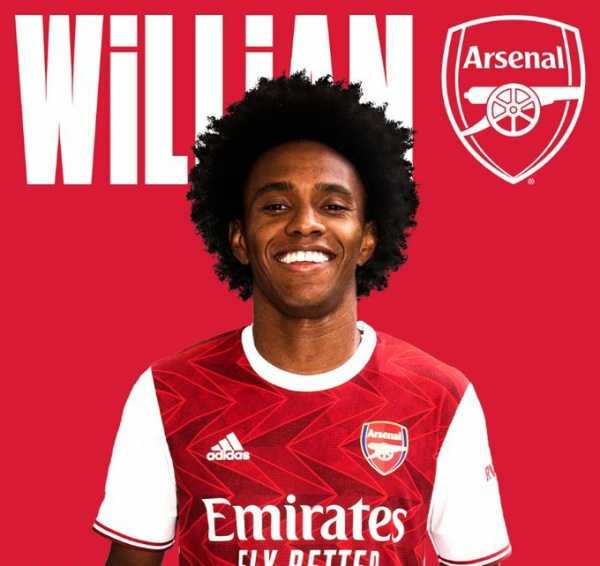 It’s no news that Willian Borges da Silva, commonly known as Willian, has joined Arsenal FC on a three-year deal after a seven successful years with Chelsea.

The former blues player said the key factor in his decision to join Arsenal was head coach Mikel Arteta’s plan to win the Champions League in the next three years.

“One of the reasons I wanted a three-year deal was to be part of a plan, not just a player passing through.”

“I was at Chelsea for seven years and won everything except the Champions League.”

“Hopefully this move will give me the trophy I haven’t got as well as another Premier League title.” 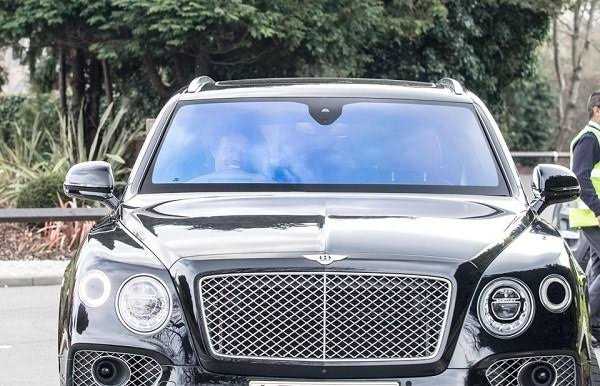 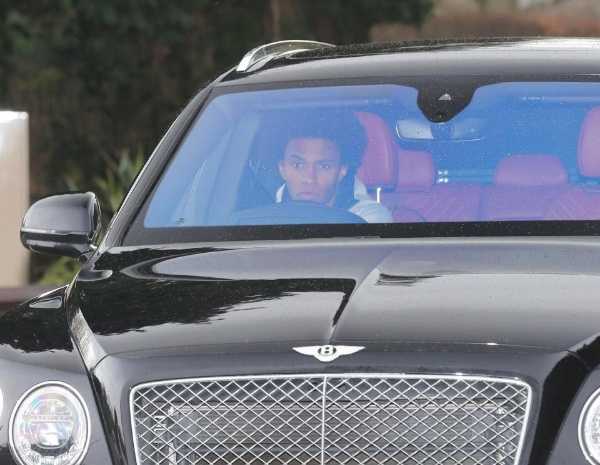 With this sensational move, Arsenal star Willian will be turning up for training in style in his luxury Bentley car next season.

A top speed of 190 mph means the £220,000-a-week player will never be late for training in his Bentayga SUV. During his time at Chelsea, the 32-year-old has been spotted on several occasions driving into training in ‘World’s Fastest SUV‘. 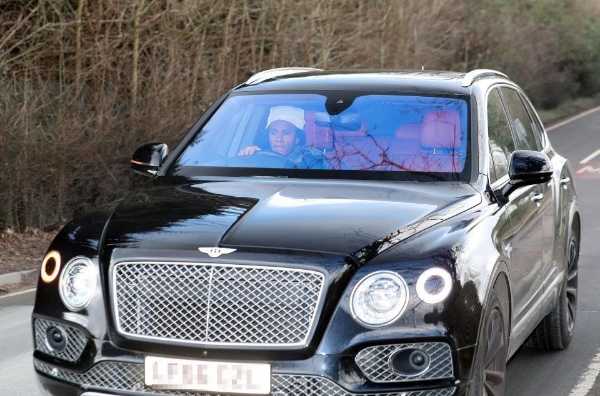 His Bentayga is Bentley’s bestselling model. It is also owned by music stars Davido as well as Patoraking.

Willian could earn up to an astonishing £35m over the course of his time with Arsenal. With his hefty pay package, he will likely be eyeing up new luxury ride to add to his collection.