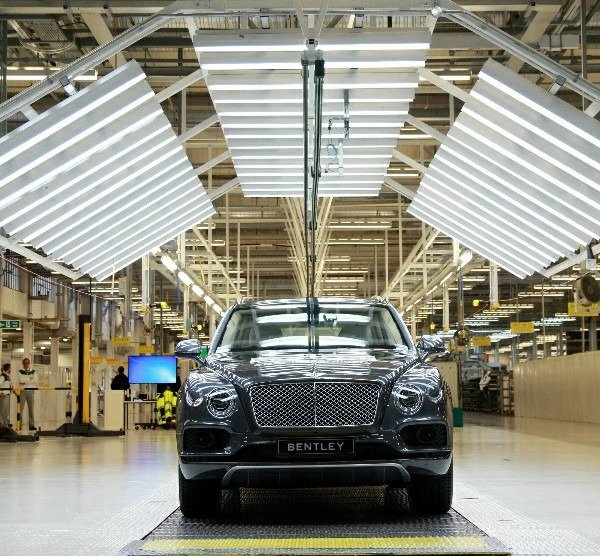 Each of the 20,000 Bentley Bentaygas has been assembled by hand. The whole process requires 100 hours of work by a team of 230 people. 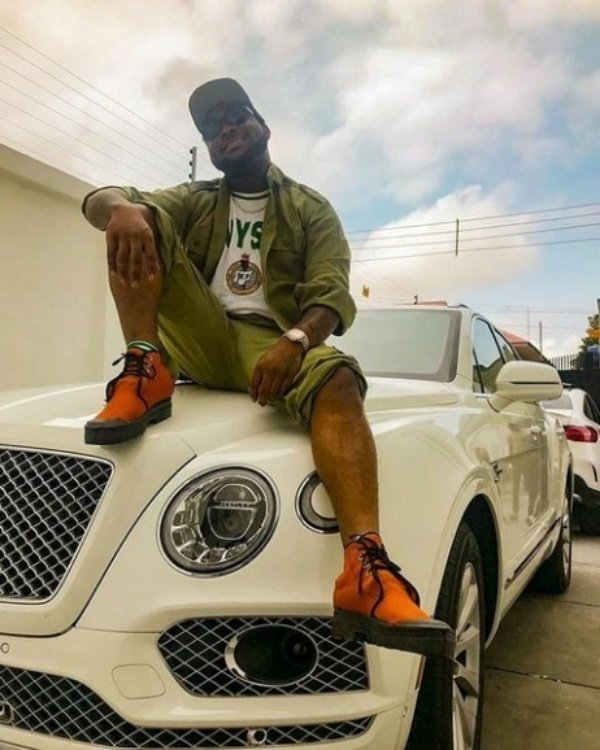 British luxury automaker, Bentley, is celebrating a milestone, with the production of its 20,000th Bentayga SUV since production started 4 years-ago.

Ever since it was introduced, every single one of the Bentaygas has been assembled by hand. Each requires 100 hours (Speed takes 127 hours) of work performed by a team of 230 people.

i.e from the woodshop, to the trim shop; Engine build area; Paint shop; on to main assembly line, and finally into the testing zone. 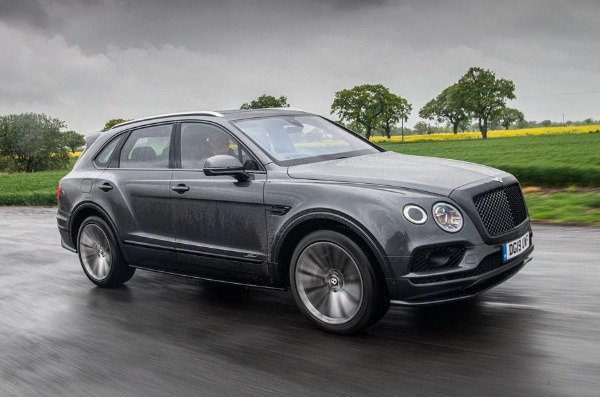 The Bentayga has become one of the best selling Bentley model, behind the Continental GT, since steering into the premium mid-size SUV segment.

Last year, the Cullinan’s rival achieved a new sales record after the addition of the new Speed and Design Series.

Five different variants of the high-riding luxury SUV, as well as four different powertrains, including a hybrid one, have been produced. 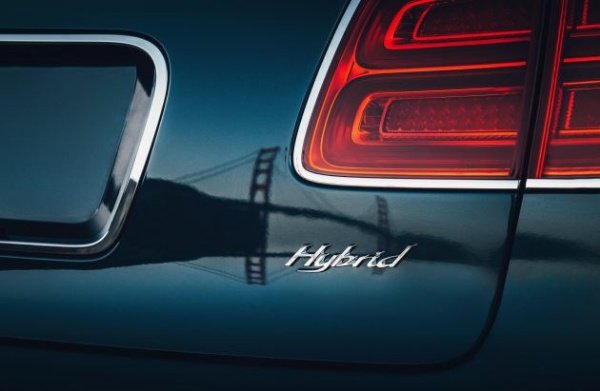 This range of options, along with their ability to customize, has allowed Bentley to offer a Bentayga for every customer’s needs.

In addition to these achievements, a variant, the Bentayga Speed, is currently the fastest Sports Utility Vehicle (SUV) on the planet.

Powered by the uprated version of the engine that sits in the bonnet of the original version, pumping out 626HP, instead of 542HP.