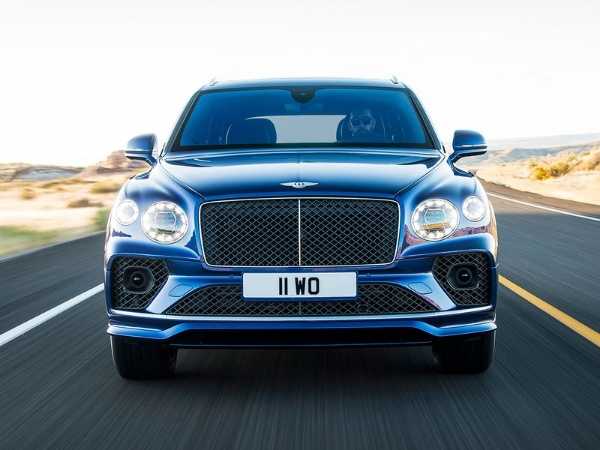 The Speed is described as the “most powerful and performance orientated Bentayga to date”.

A top speed of 190 mph means “the new Bentayga Speed remains the fastest SUV in the world”.

Described by Bentley as the “most powerful and performance orientated Bentayga to date”, the hand-built combines performance and luxury features. 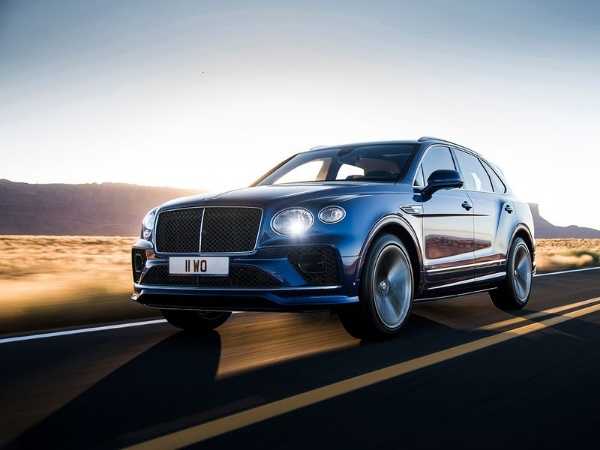 “The new Bentayga Speed remains the fastest SUV in the world, but more that, it’s also the most luxurious version of the new Bentayga – the best of both worlds, the pinnacle.” 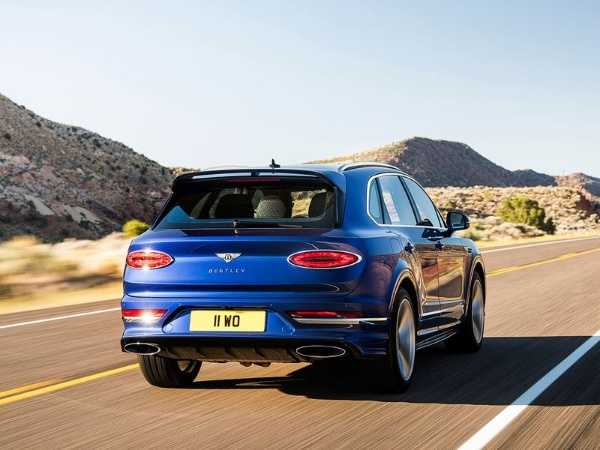 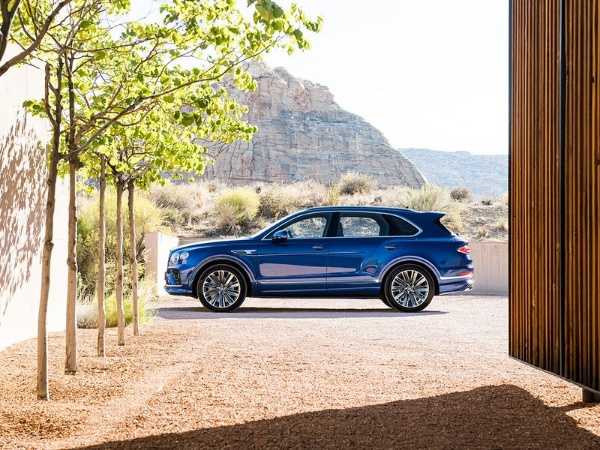 Built on the refreshed design of the 2021 Bentayga, the super-SUV still combines a massive W12 powertrain with other new features to make it one of the most luxurious SUVs in the world. 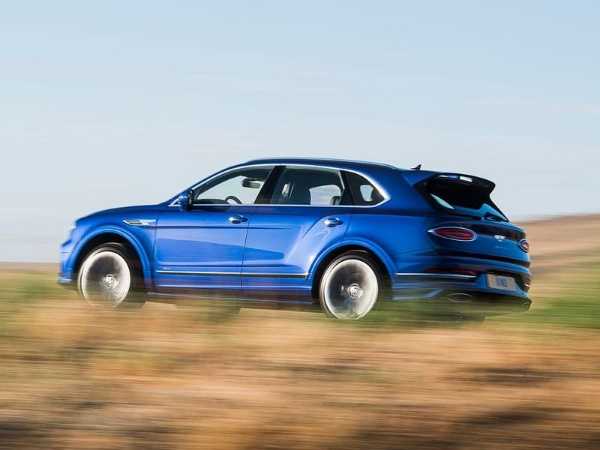 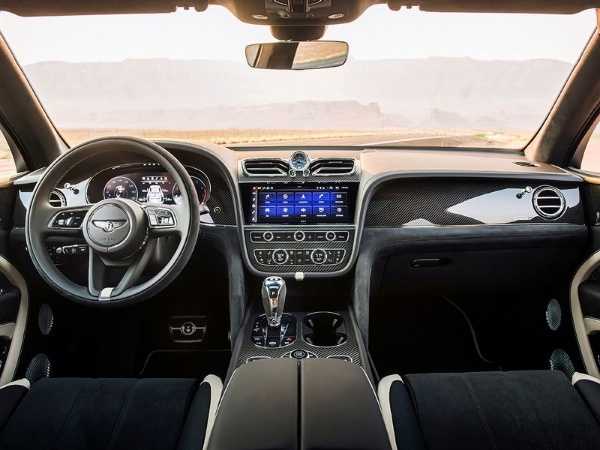 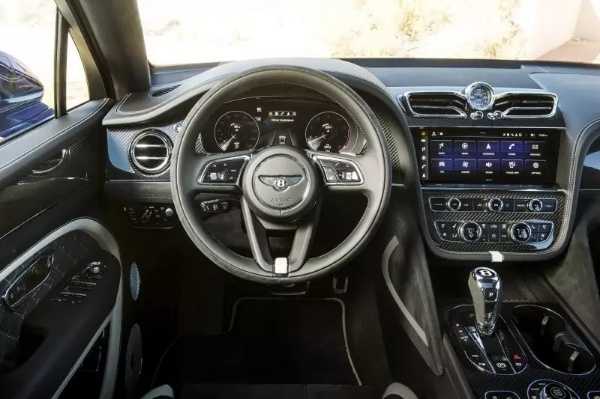 Inside, the Bentayga Speed gets a colour split cabin upholstery as well as Alcantara seat cushions and backrest centre. 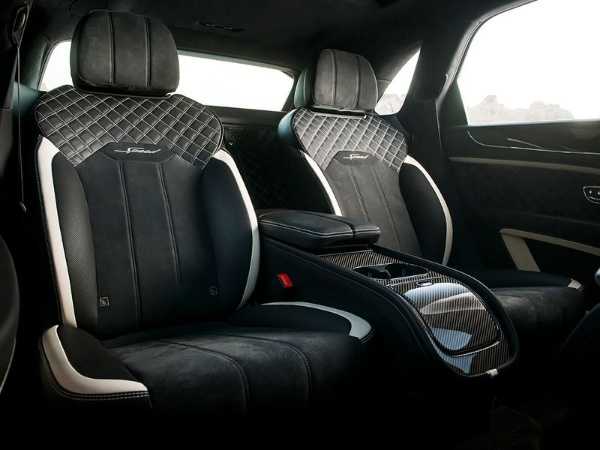 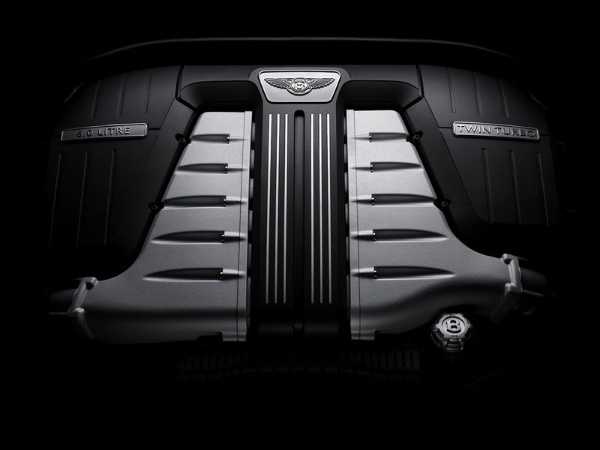 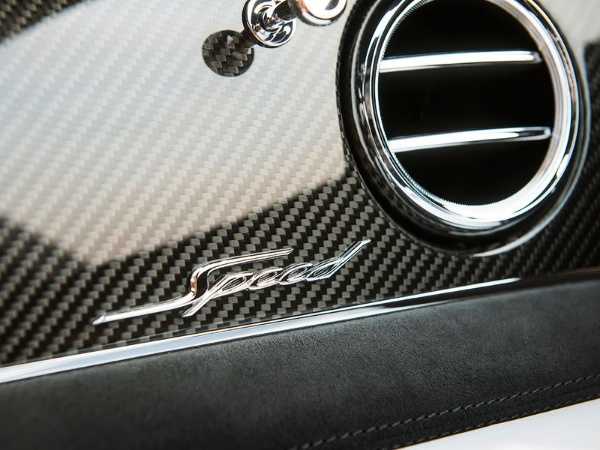 While it’s slower from 0 to 60 mph than most high-performance SUVs; the Speed’s top-speed of 190 mph (306kph) means the super-SUV is still the fastest Sports Utility Vehicle on the market.

The Speed will go on sale early next year in the Americas, Middle East and Asia Pacific regions. According to Bentley, these are regions where demand for 12-cylinder SUVs remains strong.