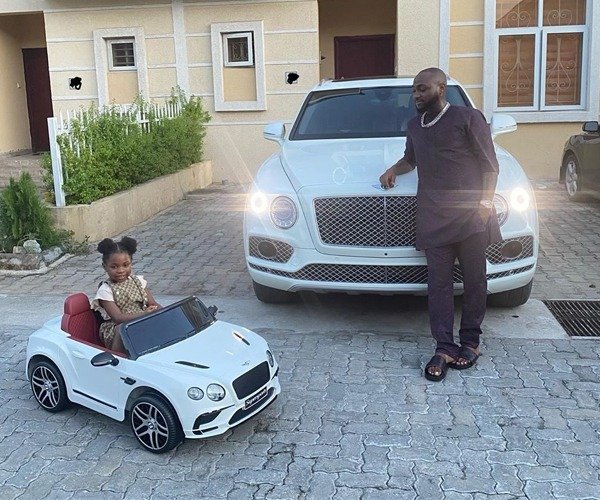 Star musician, Davido, in recent times, has demonstrated that he is a doting parent.

The Omo baba lo wo crooner has three kids: Aurora Imade Adeleke, Hailey Veronica Adeleke,  All the kids are from different women.

The 27-year old is known for showing unconditional love for all his children regardless of the fact that he is not on good terms with some of the mothers. 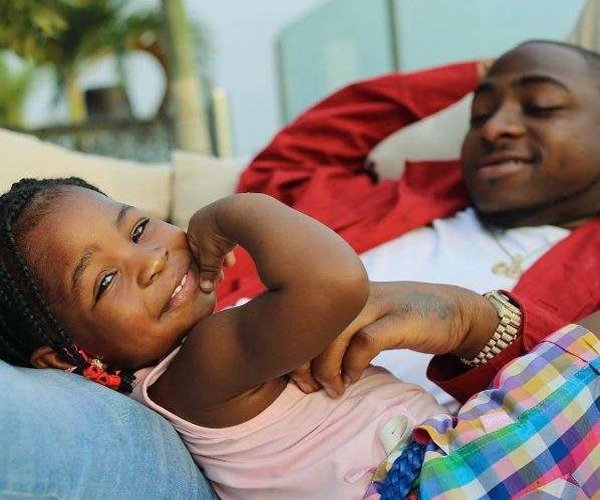 It was Imade’s birthday recently. She just turned 5. Imade is the product of his romance with Sophia Momodu, a relative of Dele Momodu, the Ovation Magazine publisher.

In an Instagram post to celebrate her, Davido posted a photo of Imade posing with a mini Bentley Continental GT, while the father stood by leaning on his own Bentley – a 2018 Bentley Bentayga.

He captioned one of the photos ” Stunting like my daddy !! @realimadeadeleke 🎂🎂🎂🎂😍😍😍😍😍 HAPPY BDAY AGAIN MY LOVE !!

The Adelekes with their Bentleys

Bentley is a brand of vehicles manufactured by Bentley Motors Limited – a British carmaker and a subsidiary of the Volkswagen Group since 1998.

The company with headquarters in Crewe, England, manufactures and markets luxury cars and SUVs.

In 2016, Bentley released its first SUV – the Bentayga.

The 2016 Bentayga was the first to receive Bentley’s new twin-turbo W12 engine. Initially, the W12 was the only engine option for the Bentayga, capable of bypassing 6 cylinders if needed. 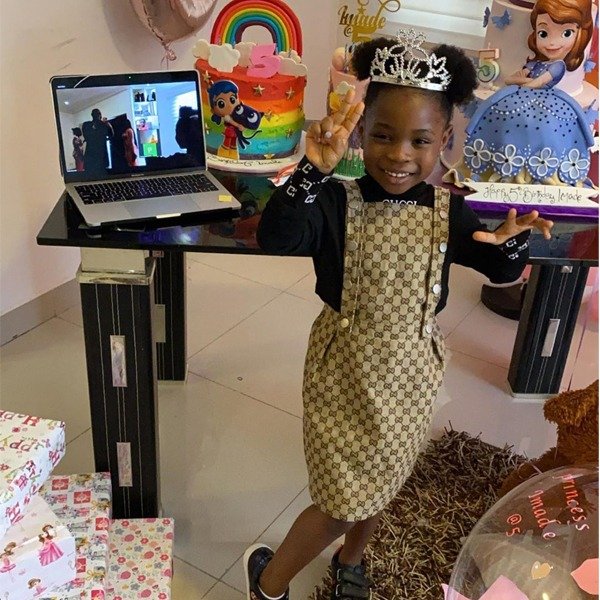 Watch : 5 Vehicles Consumed After Fire Erupted From Electric Car At A Charging Station In China

One Day In Sanwo-Olu’s Shoes, What Traffic Laws Will You Pass.