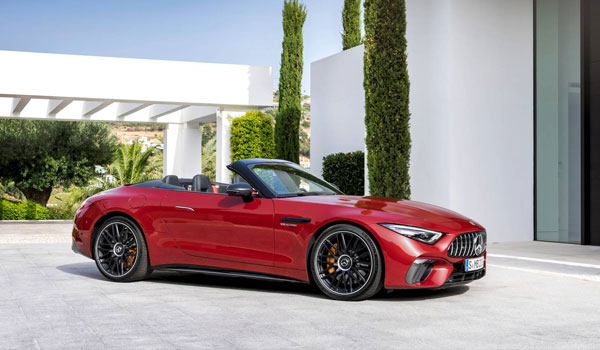 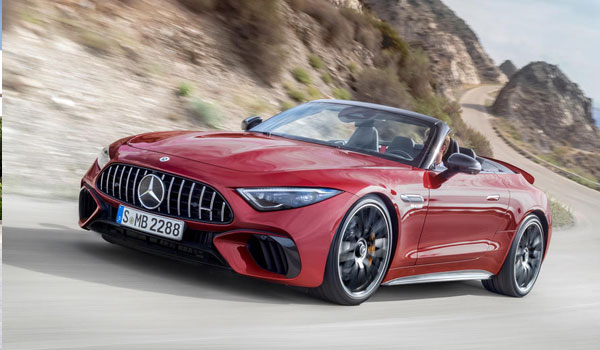 Mercedes-Benz is preparing an ultra-luxurious Maybach version of its new SL roadster to compete with Bentley’s Continental GT Convertible as part of its increased focus on high-margin items.

The first-ever Mercedes-Maybach SL will be characterized by a fully chromed grille, Maybach insignia etched on the hood, and a freestanding three-pointed star emblem, as revealed on Instagram by Mercedes design leader Gorden Wagener.

No additional information have been published, although the Mercedes-AMG SL is expected to be launched with the most powerful engine available: a 577bhp twin-turbocharged 4.0-litre petrol V8.

The future plug-in hybrid SL, which will have significantly more power, could also get the Maybach treatment. 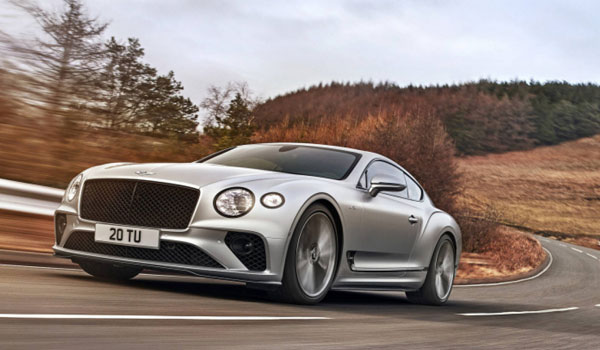 “A preview of the Concept Mercedes-Maybach SL, showing more about our company’s most exclusive brand’s future prospects,” Wagener stated. For clients who want a refined premium driving and design experience.”

The SL will join the Maybach version of Mercedes-new Benz’s EQS SUV, which was revealed at last year’s Munich auto show and will hit showrooms in 2023.

Mercedes has also confirmed the arrival of a new Maybach coupé, which will most likely be based on the future AMG GT, which is closely related to the SL.

Mythos will develop limited-edition unique automobiles for “the most devoted Mercedes-Benz aficionados and collectors,” and will thus sit above Maybach in Mercedes’ brand range.