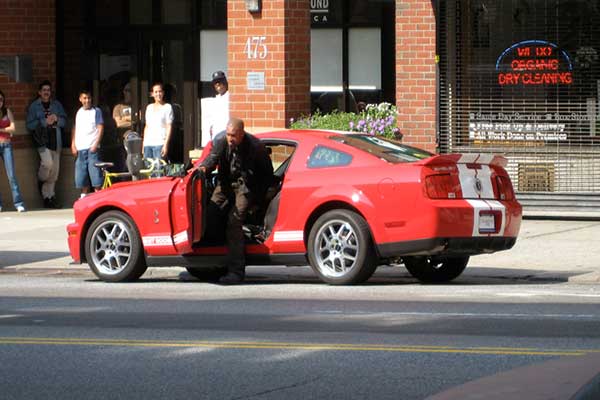 Everybody knows Will Smith and probably have watched his ‘I Am Legend film’ back in 2007 where Smith used a Ford Mustang GT500. That same model is now up for auction and its the only model left since Ford destroyed 5 out of the 6 cars after the film. Although driven by Will, the GT500 was used for various beauty shots as its the last one from the film.

According to the listing, the Mustang GT500 was stored inside and is currently titled to the production company. The Mustang has just 6,605 miles on the clock which is pretty fairly used for a car that is almost 15 years. It will be a serious car collector for a Mustang enthusiast or a movie car collector fan.

The paint job comes in red and a white racing stripes and silver wheels. On the interior, a black and red leather is fitted. It even has a plaque on the dashboard that has been signed by Carrol Shelby. Also, the entire interior is in an immaculate condition and its as good as it gets. 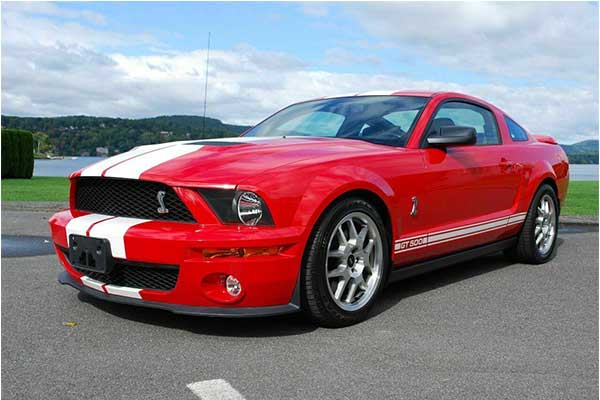 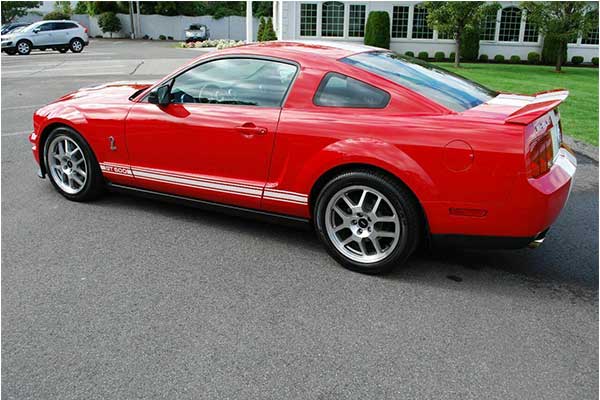 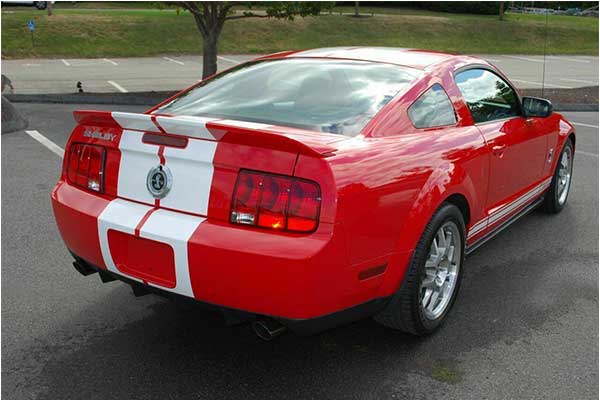 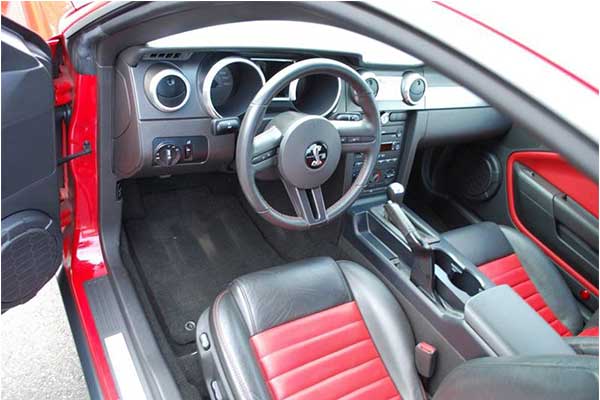 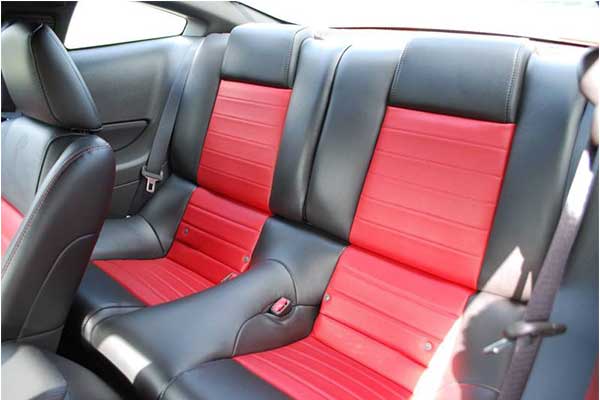 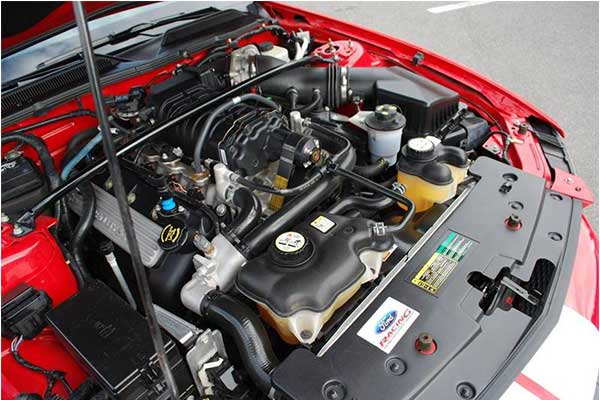 Top 15 Best Rap Songs About Cars, See The Nigerian On The List