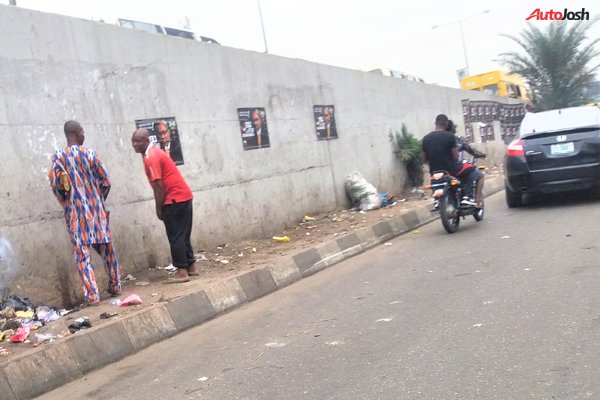 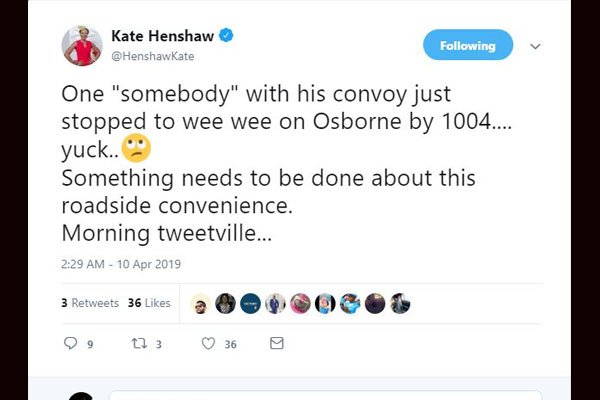 Earlier today, popular Nollywood actor, Kate Henshaw, reported on Twitter how a  “somebody” – a euphemism for VIP – stopped his convoy and came down to urinate in public.

In Nigeria, public urination is a common feature on our streets and roads.

People – especially men – empty their bladders in the full glare of the public, and with total disregard for the law against such practice.

In Lagos State, the government continues its efforts towards achieving a mega city status for the state.  However, poor sanitation and open defecation continue to blight the city’s drive towards this achievement.

Sadly, the government has done little to provide sufficient decent public toilets. The lack of public toilets robs people of their dignity.

It has been said that eateries and filling stations are compelled by law to keep their toilets neat and make them available to members of the public. However, compliance with this law is very poor.

People have also suggested that Banks, churches, mosques and other ubiquitous concerns should also be mandated to make their toilets available to the public in order to check this trend.

A school of thought maintains that even if these places make their toilets available to the public, the culture of public urination would still persist, as it has been ingrained in our subconscious. 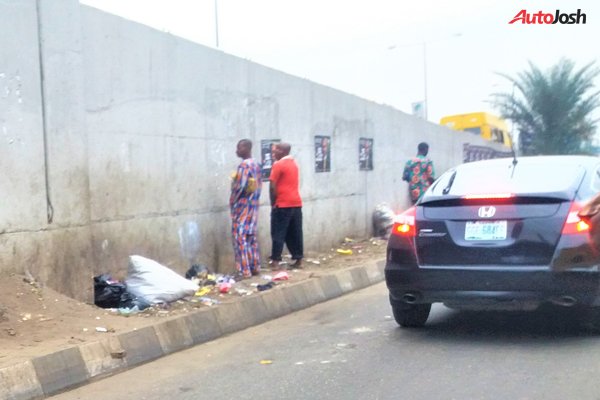 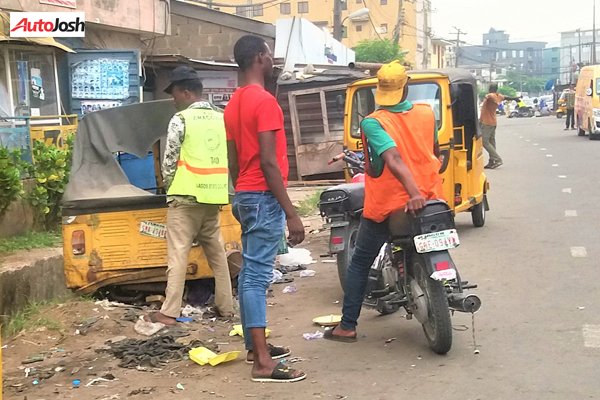 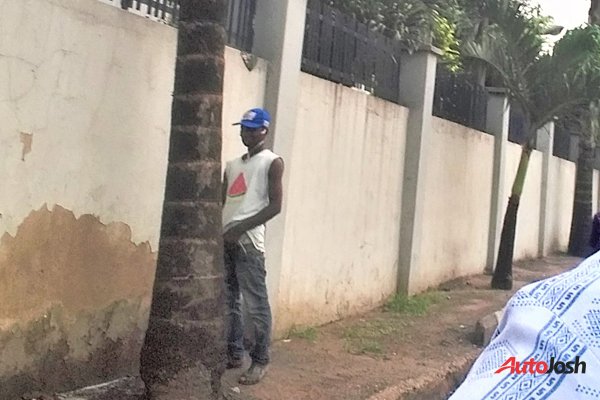 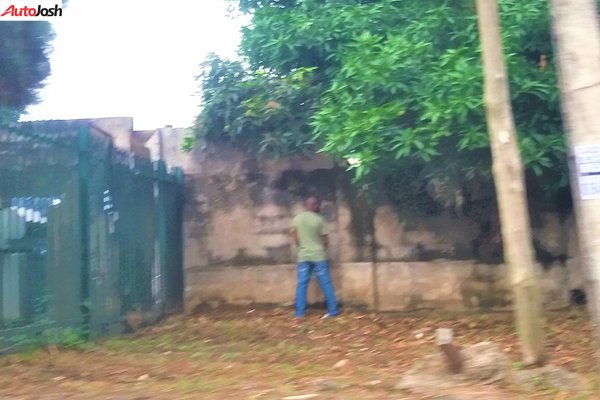 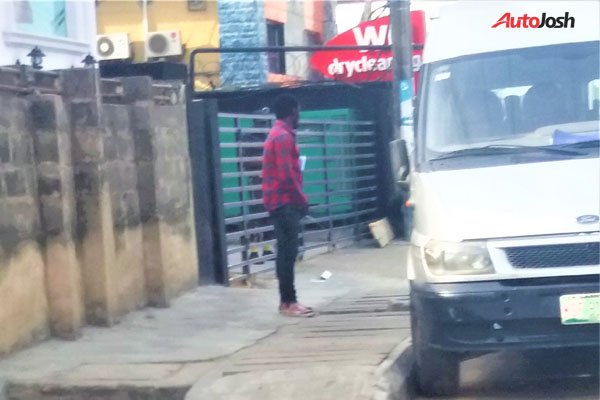 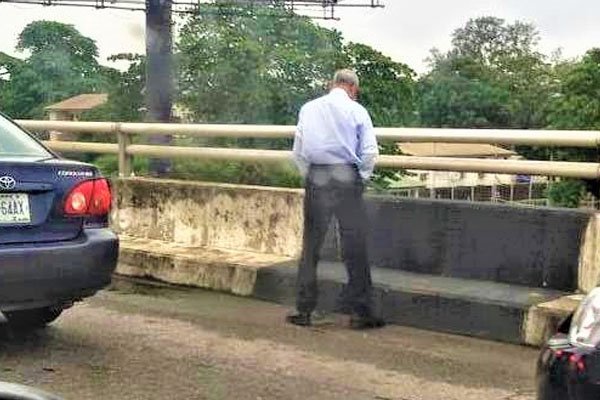 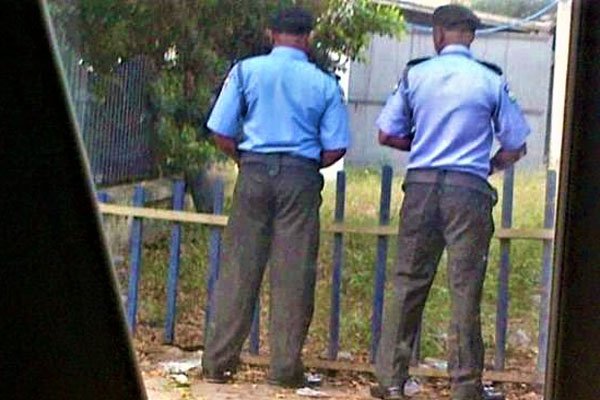 See The Disgraceful Condition Of Agbado-Crossing Road In Ogun State, Near Lagos (PHOTOS)

This Uber Driver Dropped Off His Riders, Returned To Their Home To Burgle It (PHOTOS)