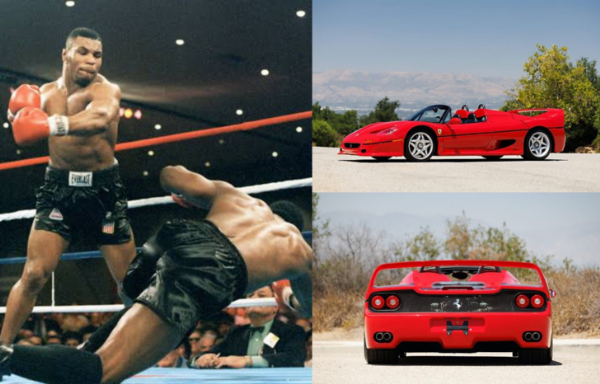 Ferrari F50 sports car Mike Tyson bought in 1996 when he was a heavyweight Champ sold for $4.2 million at auction.

Tyson was the second owner of this particular F50, acquiring it from broker Nadir Amirvand in 1996, before selling it in 2001.

He also had Aston-Martin Lagonda, Lamborghini Diablo and a Bentley Continental – some of these cars were sold when he went bankrupt. 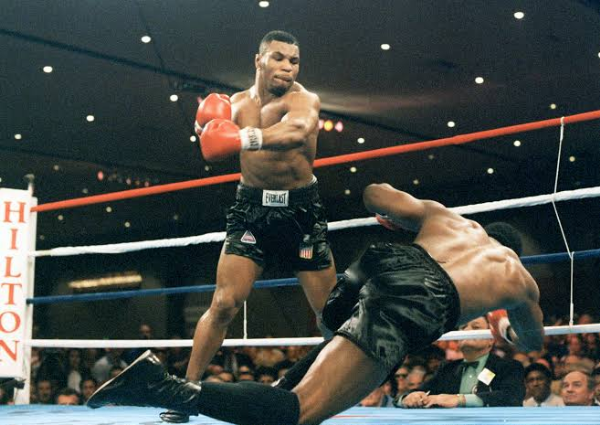 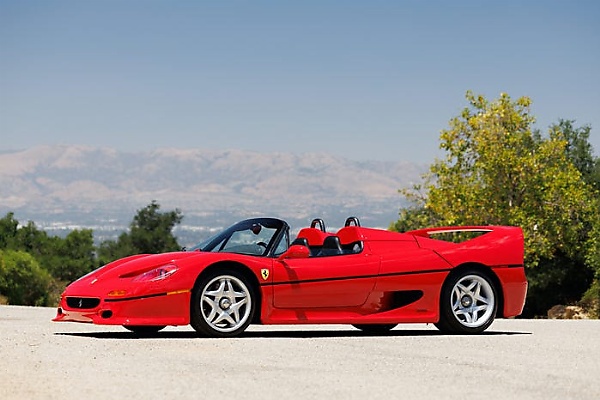 A Ferrari F50 in Rosso Corsa (Racing Red) that Boxing legend Mike Tyson drove during his days as a heavyweight champion has sold for a staggering $4.2 million to an unnamed buyer at the Pebble Beach auction in the US.

According to the auction house Gooding and Company, the supercar, Chassis 104220, is the 73rd of only 349 F50s ever built and one of just 55 available in the U.S market. 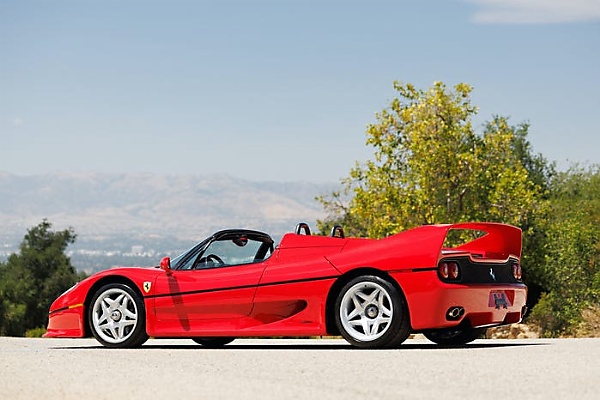 The Ferrari rolled off the factory line in February 1996 and was delivered new to Beverly Hills Sports Car. Tyson was the second owner of this particular F50, acquiring it from broker Nadir Amirvand in 1996, before being sold off to Infospace co-founder, Kevin Marcus in 2001.

The newest owner of this supercar is the eighth person to drive it. Earlier this year, the seller took the F50, with 6,200 miles on the clock, to a Ferrari dealership in Florida for an extensive $75,000 overhaul, earning it the Ferrari Classiche recertification. 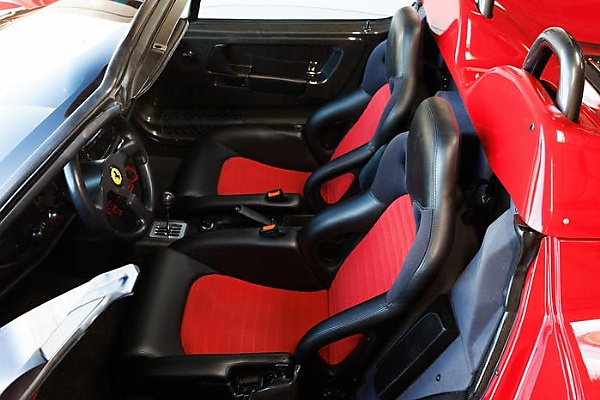 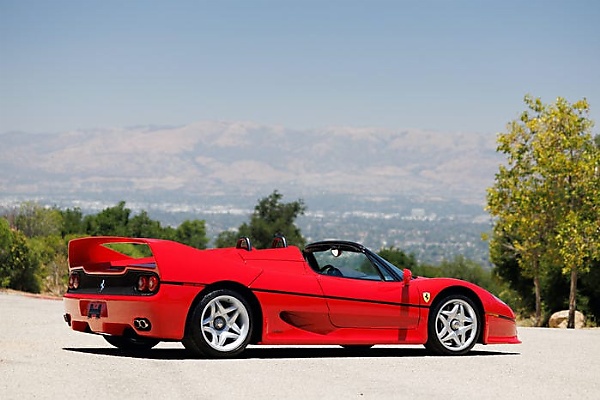 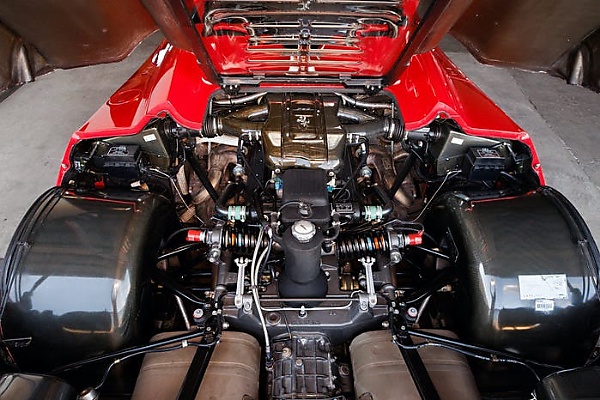 The F50 supercar, worth around $650,000 at the time Tyson purchased it, was one of two Ferraris the former boxer bought at the same time, as he also splashed on a 456 GT Spyder. 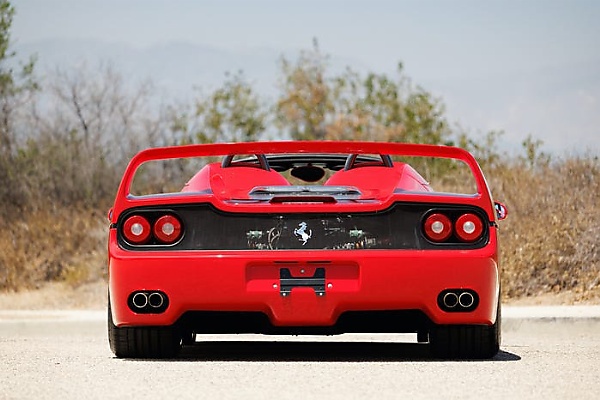 Tyson also owned an Aston-Martin Lagonda, Lamborghini Diablo VT Roadster and a 1997 Bentley Continental T. Some of these luxury cars were sold when he went bankrupt.

A 1985 Ford Escort Used By Princess Diana For Casual Outings Just Sold For $764,000 At Auction