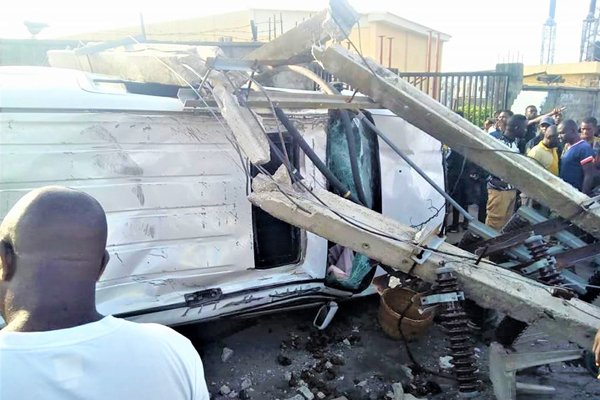 A ghastly car accident was reported at the Jakande First Gate Bus stop axis of Lekki in Lagos.

According to online reports, the accident occurred when a Honda Pilot SUV skidded off the road and ran down several structures in its way, including an electric pole.

It was also reported that the occupants of the Honda Pilot were young boys returning, drunk, from a rendezvous at a Night Club.

Though no life was lost, a woman at the scene of the accident was reported to have sustain some injuries.

The incident caused a traffic gridlock as a result of rescue attempt by a crowd around the scene. 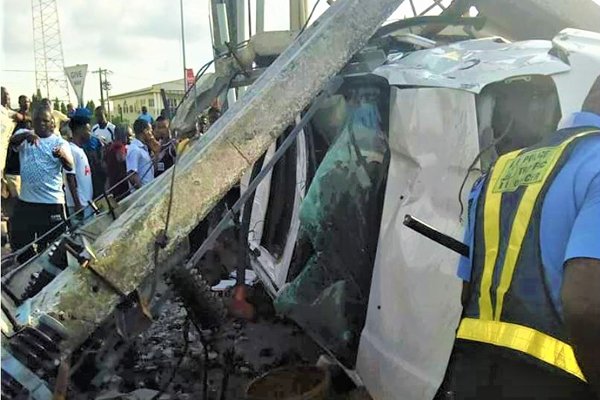 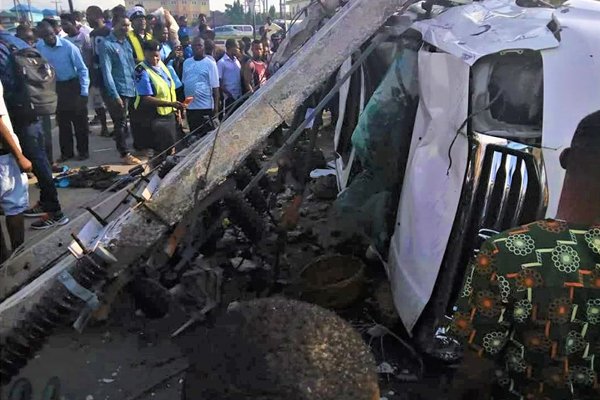 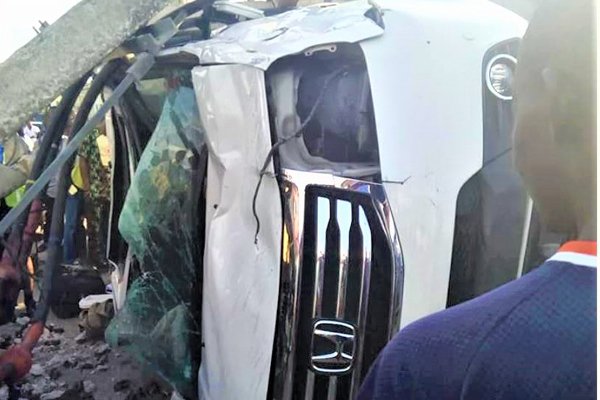 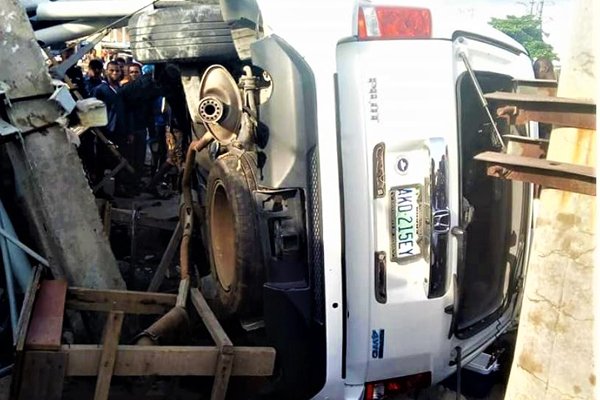 8 Signs Of Tiredness That Makes It Dangerous To Drive

If You Were Ambode, What 2 Things Would You Do To Improve The Traffic Situations In Lagos?