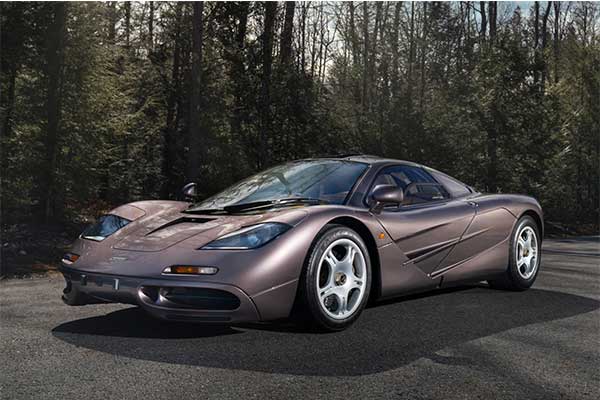 Mclaren F1s are really a classic supercar and their prices never seem to go down at all as this pristine 1995 model has just shattered all previous F1 records ever auctioned. The model was sold for a whopping $20m  at Gooding & Company’s Pebble Beach.

The previous McLaren F1 road car auction record was set back in 2017 with a price tag of $15.62 million. In 2019, an example converted to LM specifications by McLaren Special Operations went for $19.8 million.

The $20.465 million F1 (chassis 029) is the only one painted in Creighton Brown, combined with Light Tan and Dark Brown leather upholstery in its three-seater cabin. Being driven for less than 390 km (243 miles) since leaving the factory back in 1995, it is definitely one of the lowest mileage examples of the F1 – still wearing the original Goodyear Eagle F1 tires.

Almost 30 years after its introduction, the F1 remains an icon thanks to innovative design features like a central driving position, carbon-fibre bodywork (a novelty at the time), and a gold-lined engine bay. It’s also wonderfully analogue, sporting a high-revving 6.1-litre BMW V-12 coupled to a 6-speed manual transaxle. Those ingredients made the F1 the fastest production car of its time, with a top speed of 240 mph, and helped it earn victory at the 1995 24 Hours of Le Mans.

To this day, it remains the fastest naturally aspirated production car ever made. Its new owner and their country of residence were not made available. Chances are, for better or worse, No. 29 is going back into private storage. 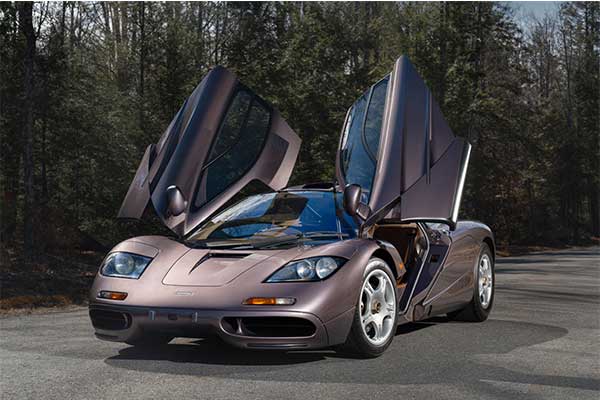 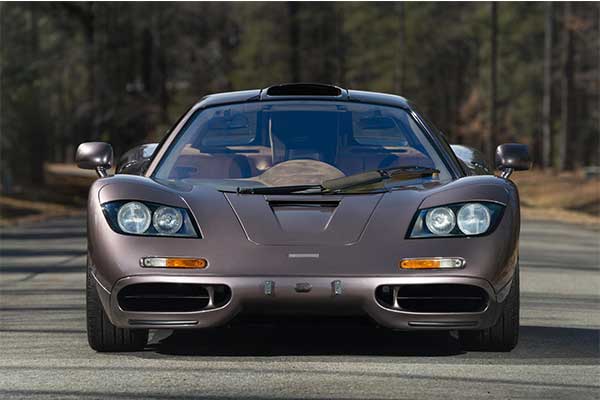 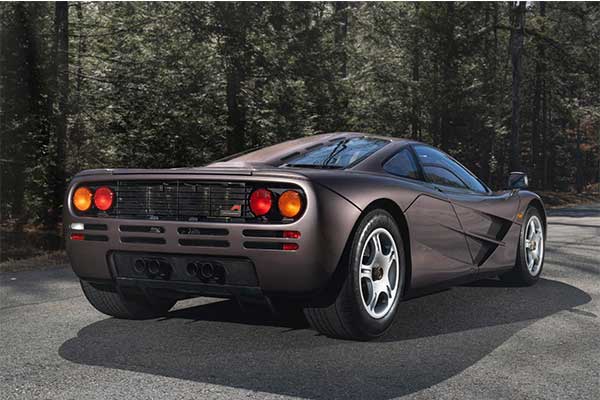 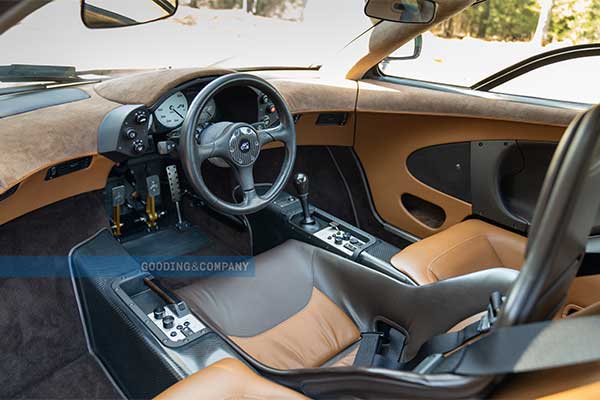